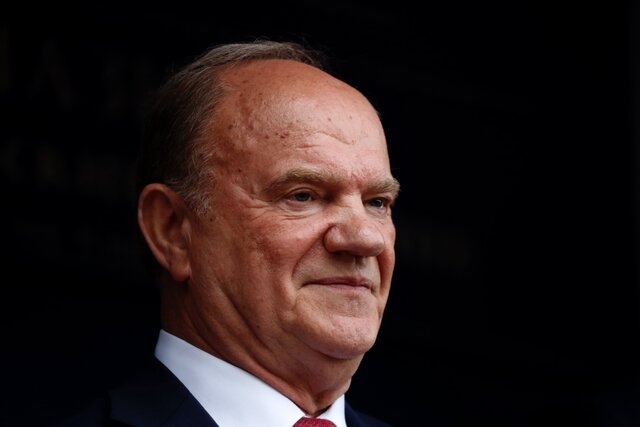 On September 1, Communist Party leader Gennady Zyuganov told the Komsomolskaya Prada radio station that Jesus Christ was the first communist on earth. The Russian Orthodox Church has stated that it does not consider it appropriate to compare the incarnation of God with any political and economic education, including communism. Medoza discovered that Gennady Zyuganov had called Jesus Christ a communist for at least 20 years, and often – shortly before the State Duma elections.

At least 45 districts have closed private classes due to 19 cases, affecting more than 40,000 students. Free.