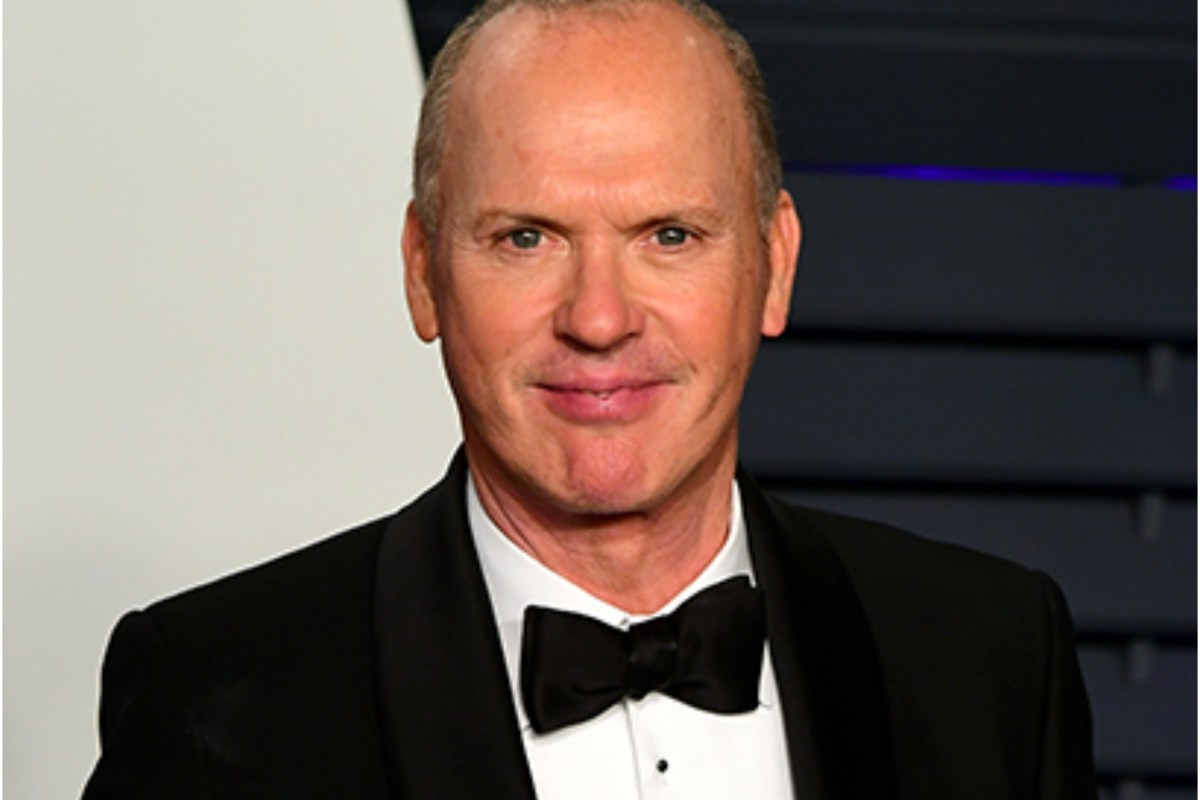 The legendary 70-year-old actor landed in Scotland last week in a private jet ahead of the filming of Batgirl.

The award-winning star was photographed inside Sarti on the city’s Bath Street as he posed with beaming staff.

This happened after he flew a Bombardier Global 6000 from John Wayne Airport in Los Angeles to Glasgow.

On their Instagram, they wrote: “We received a surprise visit from Hollywood legend @michaelkeatondouglas last night!

“Really nice guy who was only too happy to join the team for a quick photo op!”

La Lanterna, an Italian restaurant located on Hope Street, wrote on Instagram: “We had a very special guest for dinner this weekend. None other than Michael Keaton, the original Batman.

“We were very pleased to meet Michael, he even said that he would be back for tea before heading home.”

The two posts have already received over 300 likes as fans flocked to the comments to share their excitement.

One person wrote: “Wow, I wanted to meet Michael for years, well guys!”

Another said: “Such a jam!!! An absolute legend!

A third wrote: “Wow, this is amazing! I’m a big fan of Mr. Keaton, you guys are so lucky!”

Hollywood star Michael Keaton has landed in Glasgow ahead of the filming of Batgirl.

Keaton played the title character in Tim Burton’s Batman in 1989. Three years later, he reprized the role of the Caped Crusader and his wealthy civilian alter ego Bruce Wayne in Batman Returns.

And 30 years later, he’s about to make a comeback as an iconic superhero in Batgirl.

Leslie Grace is starring in the blockbuster, which is due out on the HBO Max streaming service later this year.

Most recently, in 2014, he received a Golden Globe for his role in the critically acclaimed film Birdman.

And despite being known for playing a superhero, he also starred as a villain. He was Tom Holland’s nemesis in Spider-Man: Homecoming where he played Adrian Toomes/Vulture.