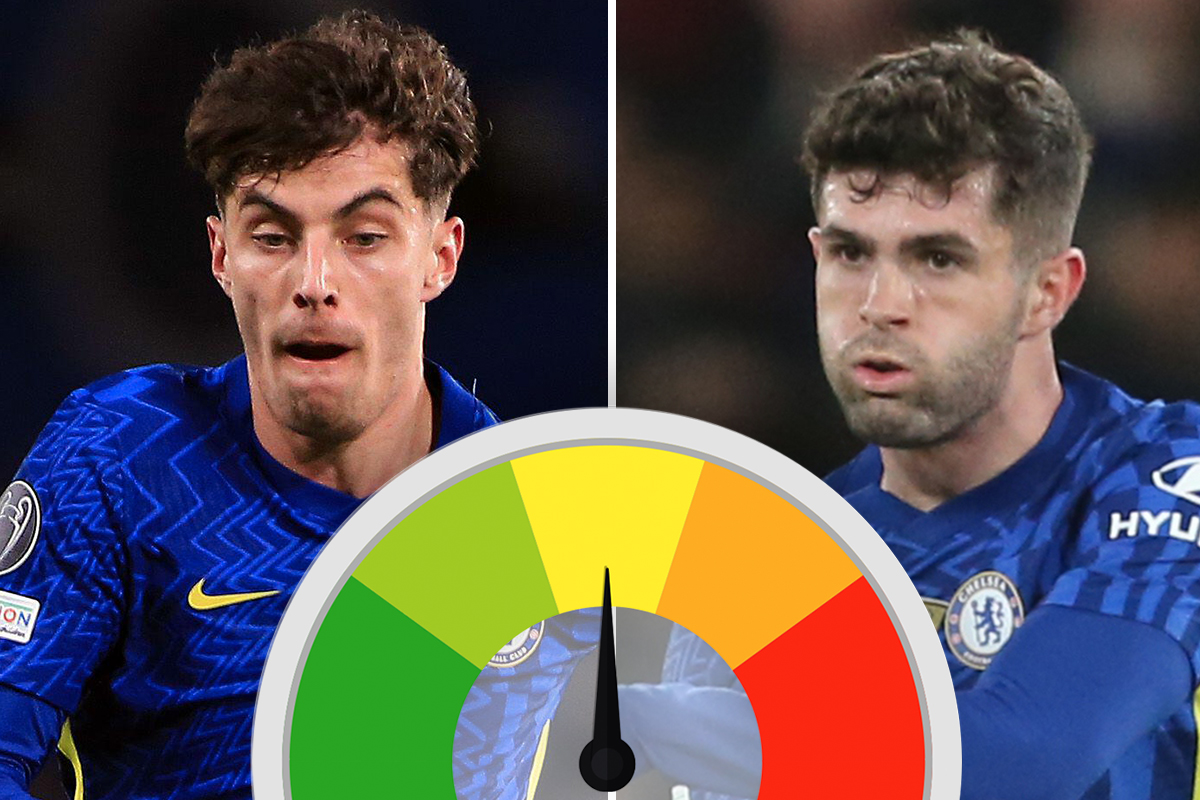 Chelsea got off to a great start to their Champions League knockout stage campaign by beating French champions Lille 2-0.

The Blues entered the game with a five-match winning streak, two of which came in Abu Dhabi in the Club World Cup.

The German rose high from the corner and headed home in front of the traveling Lille fans.

Romelu Lukaku, who had hoped to start the game in Havertz’s place, could only watch from the bench.

Christian Pulisic added a cornerman for Chelsea early in the second half after catching N’Golo Kante’s through pass that put the Blues in a strong position ahead of an away attack.

But the ever-impressive Mateo Kovacic was forced off the field just after a second-half restart, with Hakim Ziyech soon to follow, sparking concern ahead of the Carabao Cup final against Liverpool this weekend.

That’s how Simon Phillips appreciated the performance of the Blues.

Sweeping nicely from behind and doing his job when called, which actually didn’t happen very often.

A couple of sloppy passes at the start, but he soon became the best at his game and became a real asset on defense and with the ball, moving forward when needed.

There are not enough words to praise this man.

Another great performance in the center of Chelsea’s defense was, as always, a super-calm, blocking, well-timed tackle and every time Chelsea played through the defence.

Sometimes he looked a little reckless, which rarely happened to him lately. A couple of wild gaps that could create danger.

But other than that, he was intense, fast, worked hard and made some great diagonal passes that became his hallmark.

A good neat play by the captain, and in attack he was very useful, often blocking Ziyech and looking dangerous.

He also made some good crosses and even had the energy to come back and defend when needed.

He was forced to work hard by Lille midfielders, who gave him little time with the ball. He made several jerks forward and fought very hard.

A great all-round shift from him. He played superbly on the counter-attack, scoring Chelsea’s second goal.

Kante largely controlled the game very well, and his calmness with the ball and ability to withstand the intense pressure that Lille came under made him a big asset in midfield for Chelsea. I had to leave due to an injury in the second half.

He did some decent stuff early on and made some nice touches, but he’s such a liability for his lack of pace and has been beaten a few times.

He also lost the ball recklessly on several occasions and could give Lille much more than just possession.

Really live performance from him and one of his best games for Chelsea in recent times.

He was fast, positive, direct and tried to move the ball fast and forward every time he got it. We scored a well-deserved goal in the second half.

In addition to holding the ball for too long a couple of times, he has continued his fine form lately and has another solid game.

His touch was good, his feet were quick, but I just wish he had more confidence in his right foot as he became a bit predictable. Was forced to leave.

Kai Havertz – 9
The Chelsea star player stepped up in the absence of Romelu Lukaku, who was rested before this game.

Havertz scored the first goal and could score three goals in the first 10 minutes!

He came in, caught the ball and assisted the Chelsea player with much more flexibility.

Ruben Loftus-Cheek on for Kovacic (50 minutes) – 8

Calm and collected when he went out and used his rare moments.

He helped turn things around and worked really hard to make trouble and keep possession of the ball for Chelsea.