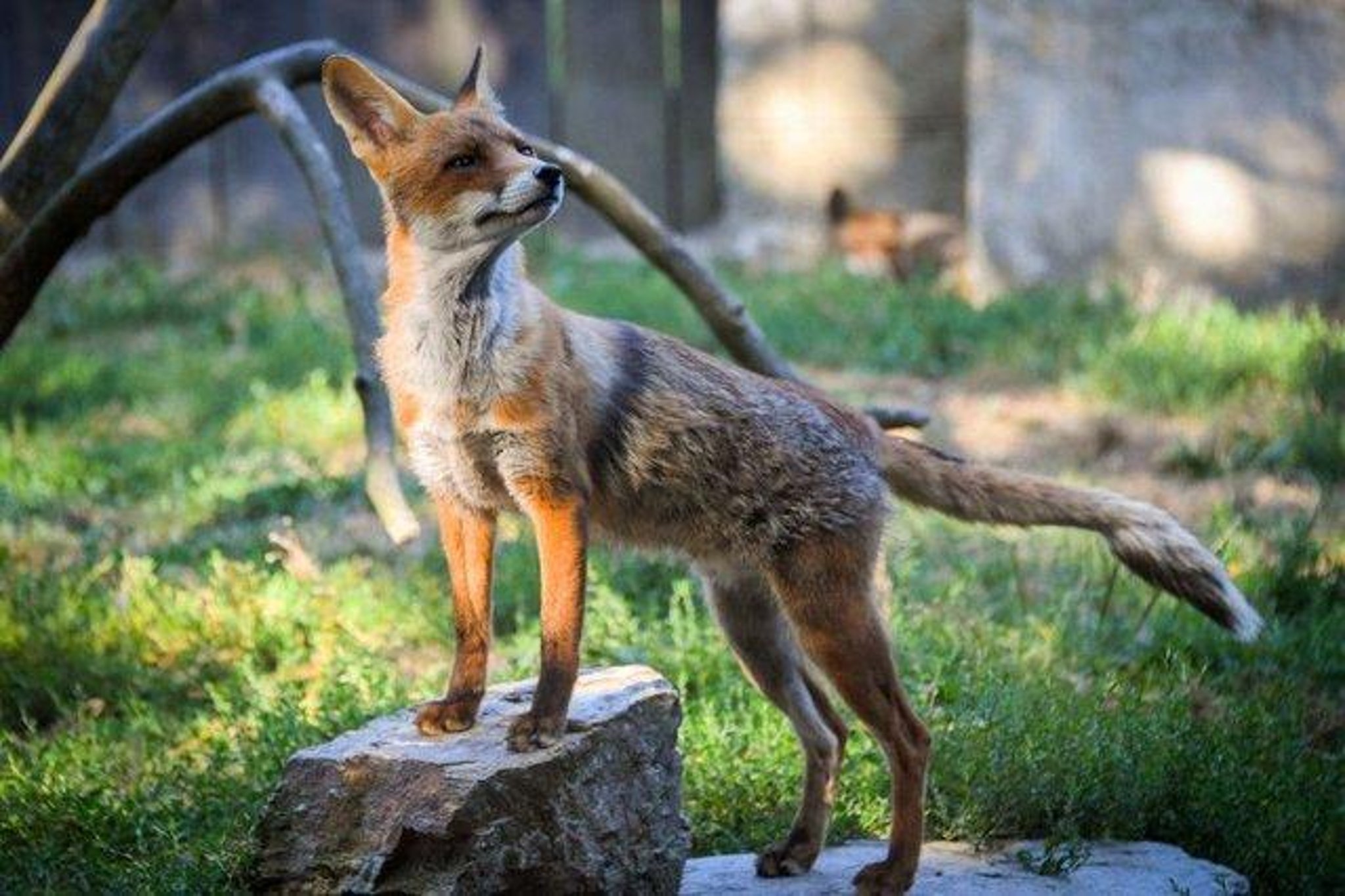 Holyrood’s power-sharing partners of the SNP said the legislation was simply “fiddling with the edges” to allow large packs of dogs to be licensed.

Field sports are excluded from the government-Greens power-sharing agreement, but this is the second time in recent weeks that partners have disagreed with each other, following the Greens’ strong opposition to freeports earlier this month.

The Hunting with Dogs (Scotland) Bill will limit the number of dogs that are allowed to be used to hunt animals for shooting them, while at present an unlimited number can be used.

Under the legislation, two dogs can only be used for predator control if they threaten livestock, timber or crops, to protect human health or prevent the spread of disease, with a license required for use in large groups.

Environment Minister Mairi Macallan said there was “no place” in Scotland for hunting with dogs.

“I am trying to close the loopholes that have allowed this already illegal activity to continue, and my goal is to do so in a way that ensures the highest possible animal welfare and facilitates legal predator control,” she added.

The bill also bans trail hunting — the use of a dog to follow the trail of another animal — which can be used as cover for illegal hunting.

“In addition to closing existing loopholes, I try to prevent others from opening up,” Ms Macallan said.

The Minister added: “However, I would like to clarify that foxes can cause significant harm to livestock, as well as other wild animals such as birds nesting on the ground, so it is important that farmers and landowners have access to effective control measures. and humane. This is provided for by law.”

Greens spokesperson for rural affairs Ariane Burgess responded: “Most people think that fox hunting is already illegal in Scotland, but loopholes in the law mean that hunting continues as before.

“Unfortunately, in its current form, this bill closes one loophole and risks opening another so that this bloodthirsty practice can continue.

“Polls have repeatedly shown that the public supports an outright ban, however the Scottish government continues to fiddle with the edges.

“This is why blood sports remain an area excluded from the Bute House Agreement and why this bill will have to introduce a true impenetrable ban if it is to win the support of the Scottish Green MSPs.”

Robbie Marsland, director of the Scottish League Against Cruel Sports, said: “We want to see a bill that really bans hunting and doesn’t introduce new loopholes for hunters to take advantage of.”

The representative of the National Farmers’ Union of Scotland stressed the need to protect the livelihoods of farmers.

They said: “NFU Scotland highlights the need to maintain effective, practical and pragmatic management of wild mammals, including foxes, in the context of farming and farming to prevent damage to livestock, crops, plants and habitats, and to limit the spread of disease. to reduce predation on protected wildlife species.”