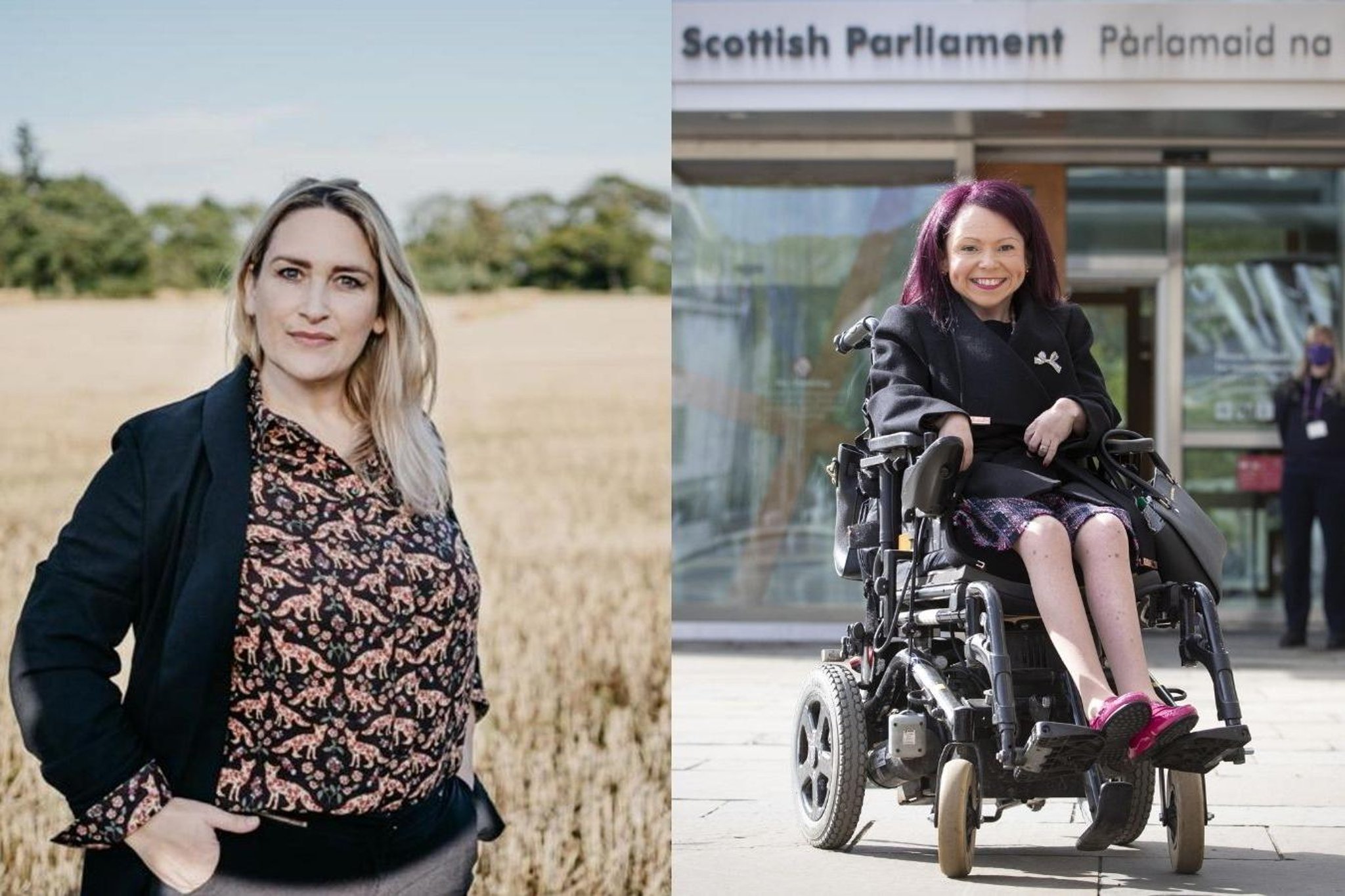 This debate demonstrated cross-party support for the reform of the 2004 Gender Recognition Act.

This is because a bill to reform the law is due to be introduced in Parliament next week by Social Justice Cabinet Secretary Shauna Robison.

The GRA regulates how transgender people can obtain legal gender recognition. The proposed amendments to the Act would make it easier for a person to change their legally recognized gender.

In Holyrood, Ms Adam said there was a “moral panic” in the UK “especially towards transgender people” that needed to be addressed.

She said the GRA reform would strengthen Scotland’s commitment to LGBT rights and inclusion.

MSP said: “I want to take this opportunity today to reaffirm my commitment to improving LGBTQ+ rights and inclusion, especially as we move forward with GRA reform, but also, very importantly, we need to improve healthcare and outcomes for trans -of people.

Karen Adam and Pam Duncan-Glancey were among the MSPs who advocated reform of the Gender Recognition Act in Scotland.

“Let’s go further and do more.”

Saying that the reform bill is “long overdue”, Pam Duncan-Glancey of the Labor Party said: “I stand ready, along with my colleagues, to support the reform and scrutinize the bill to make sure it delivers the needed change when transgender people no longer have to endure intrusive , humiliating and medical intervention just to identify oneself by gender.”

Ms Duncan-Glancey said the delay in reform has allowed “fear and ignorance to flourish”.

However, the reform of the law, which has been one of the most popular pieces of legislation in the Scottish Parliament, has sparked heated debate in Scotland.

Gender-critical groups have raised concerns, including whether gender identity can affect women-only spaces such as restrooms, changing rooms, and shelters for victims of domestic violence.

However, GRA proponent groups argue that such spaces will still be protected separately under the 2010 Equality Act.

Jamie Green, Conservative MP said: “We need to reform gender recognition in such a way that no one is frail, but in a way that each of us puts ourselves in the shoes of a young transgender today in Scotland. 44 months of waiting for treatment.

Closing the debate, Christina McKelvey said, “The bill does not introduce any new rights for transgender people or change the protections provided by the Equality Act.

“While we disagree on these issues, it is vital that we work together to set the tone for a respectful discussion.”

“At a time when certain groups such as transgender and LGBT asylum seekers and refugees are facing a wave of hostility, it was important to hear elected representatives speak out in support of their

“Last night’s debate, which brought this experience to the heart of Scottish democracy, was an important part of this journey.”