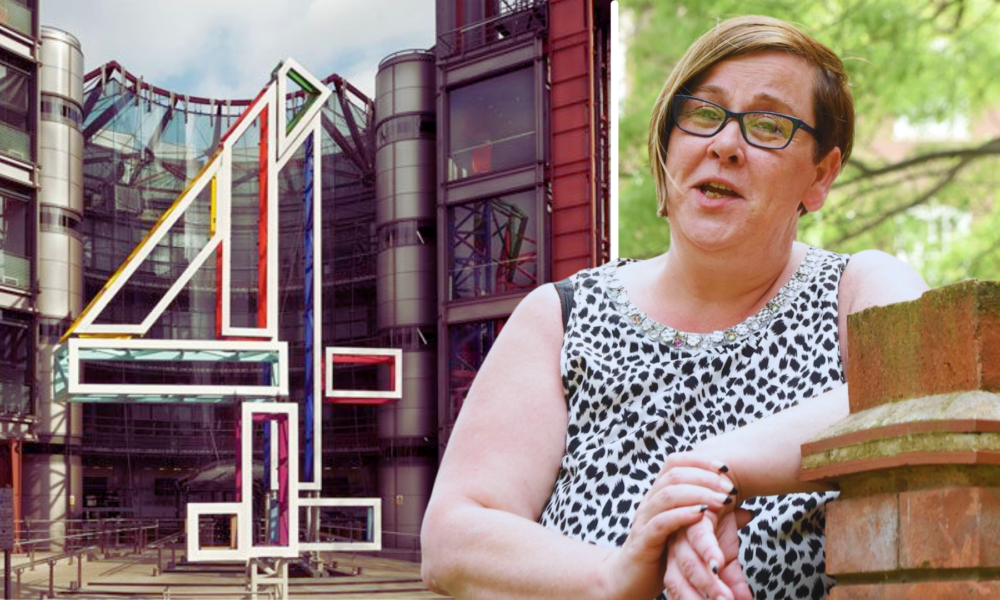 BENEFITS Street star White Dee has criticized Channel 4 for the way it treats those on the show.

The star, who won Celebrity Big Brother, said there was no support or follow-up help following Channel 4’s attack on The Jeremy Kyle Show.

White Dee, real name Deirdre Kelly, rose to fame after appearing in a docu-series in 2014.

She spoke out after the recent airing The Jeremy Kyle Show: Death in the Afternoon on Channel 4, alleging that guests were scammed, lured and manipulated for an ITV talk show.

White D said, “It was Benefits street explosion when it went on the air and we were on the front pages of most newspapers.”

“When you talk about support and aftercare, it just wasn’t there. ”

Advantage StreetIt involved residents of James Turner Street in Birmingham, 90 per cent of whom are said to be living on government welfare benefits. This showed that residents were committing crimes, including shoplifting, and showed a lack of motivation to find work.”

Kelly said that despite the documentary’s stars “getting benefits,” the show’s producers never told us how to deal with it.

The mother-of-two previously said, “At the time, this show tore my life apart. It changed my life forever and destroyed the James Turner street I knew before the show.”

Kelly appeared on Celebrity Big Brother in 2014, which she says changed the negative view of her as the public “warmed up” to her.

Channel 4 told Politite, “Psychological support was offered to all cast members throughout filming, during and after the broadcast.”

“Advice was given regarding the likelihood of criticism and nasty comments on social media.”

Last week on Channel 4 Jeremy Kyle: Death in the Afternoon, but the program has been called controversial and one-sided.

Now a group called Bring Back Jeremy Kyle with an army of 200,000 fans is planning to fight back, with key influencers and former guests on the show backing the project.

They will be working on the documentary with the help of media professionals and former guests who appeared on the hit ITV show between 2005 and 2019.

Earlier this week, they claimed that Jeremy Kyle and his film crew were not responsible for the death of the tragic Steve Diamond, who had mental health issues.

They said the documentary was “grossly biased” due to the program only featuring four crew members out of a possible 200 and a limited selection of past guests.