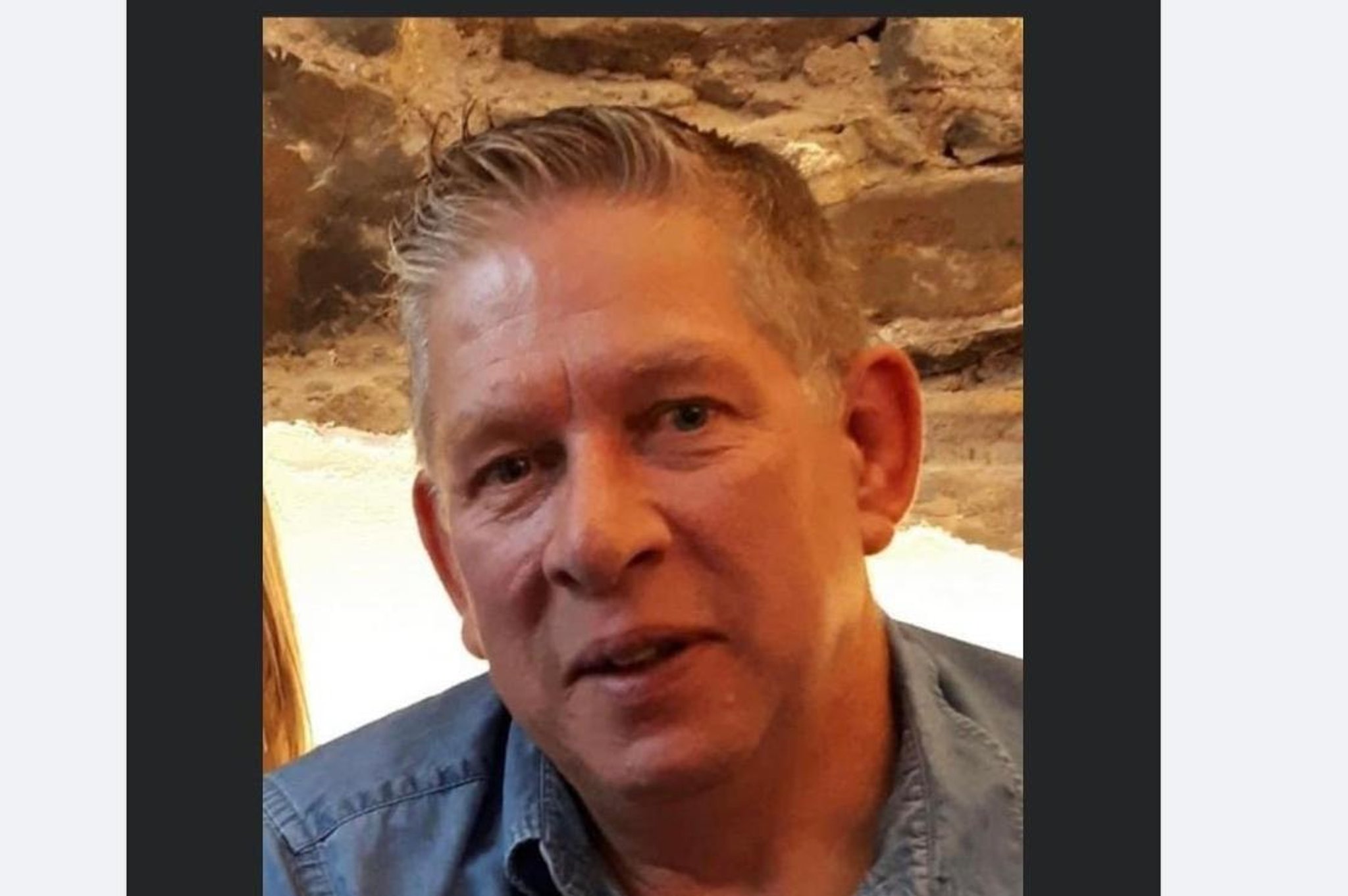 Mr Matthews, a passionate rugby and cricket fan, died suddenly on Tuesday at the Blackrock Clinic.

The funeral service for David James (Davy) Matthews will take place at his home on Lisnasoor Road, Donaklony on Sunday, February 20 at 1:30 pm, during a service at Donaklony Presbyterian Church at 2:00 pm, followed by burial at Lurgan Cemetery.

He is mourned by his wife Pamela, sons Brett and Ben, brothers Brian and Raymond, and the wider family circle.

The family asked only for family flowers. Donations may be made to NI Chest, Heart and Stroke c/o Malcomsons Funeral Service, 7 Robert Street, Lurgan, BT66 8BE if desired.

Portadown Rugby Football Club stated: “It is with great sadness that we announce the passing of our dear friend Davy Matthews. Known to everyone as “Davy Matt” or just “Matt”, he really was a big character.

“Davy moved to the club from Lurgan in the 1980s to play for the under 20s but soon became an integral part of the 1st XV forming a powerful partnership in the 2nd row with Ernie Liggett, both playing well until the mid 1990s .

“He was a fierce and uncompromising tight forward whose serious demeanor on the pitch endeared him to his teammates and fans.

“Davy could be very persuasive and was often the first to calm down rowdy members of the opposition, with many young players recounting how Davy hugged them to guide them safely at the start of their career.

“Off the field there was a lot of laughter, a smile and mischievous eyes that we all loved and remember so well.

“There are too many stories to tell about matches, tours, madness and eternal friendship.

“Those who have enjoyed his company will no doubt disown the stories and memories they made together in the coming days and weeks.

“Our thoughts are with Pamela, the boys, his brothers and the rest of the family at this difficult time.”

Donacloney Mill Cricket Club stated: “DonacloneyMill CC was saddened to learn of the sudden death of our friend and member Davy Matthews.

“Davy was an avid supporter of the club and enjoyed watching the club’s afternoon matches at all levels.

“Our heartfelt condolences to his family at this sad time, especially to his brother Raimi and nephew Ryan.”

Pollock Park Sport said: “We are absolutely devastated to learn of the sudden passing of former rugby player Lurgan and friend Davy Matthews.

“Davy was an absolute gentleman, and those who played with him many years ago have very fond memories.

“Our thoughts and prayers are with Davy’s wife Pamela, his two sons, as well as his brothers and former Lurgan players Raimi, Brian and their families.”

Spirit of 2014 Glenavon Fan Club said: “Davy absolutely adored ‘The Spirit’ and #GlenavonFC, but nothing was more love and pride than what he felt for his family. An absolute gentleman. He will be greatly missed.

“We will strive to support Davy’s ‘Spirit’ as long as we remain on the terraces and offer our full support to Raimi and the entire family during this sad time.”