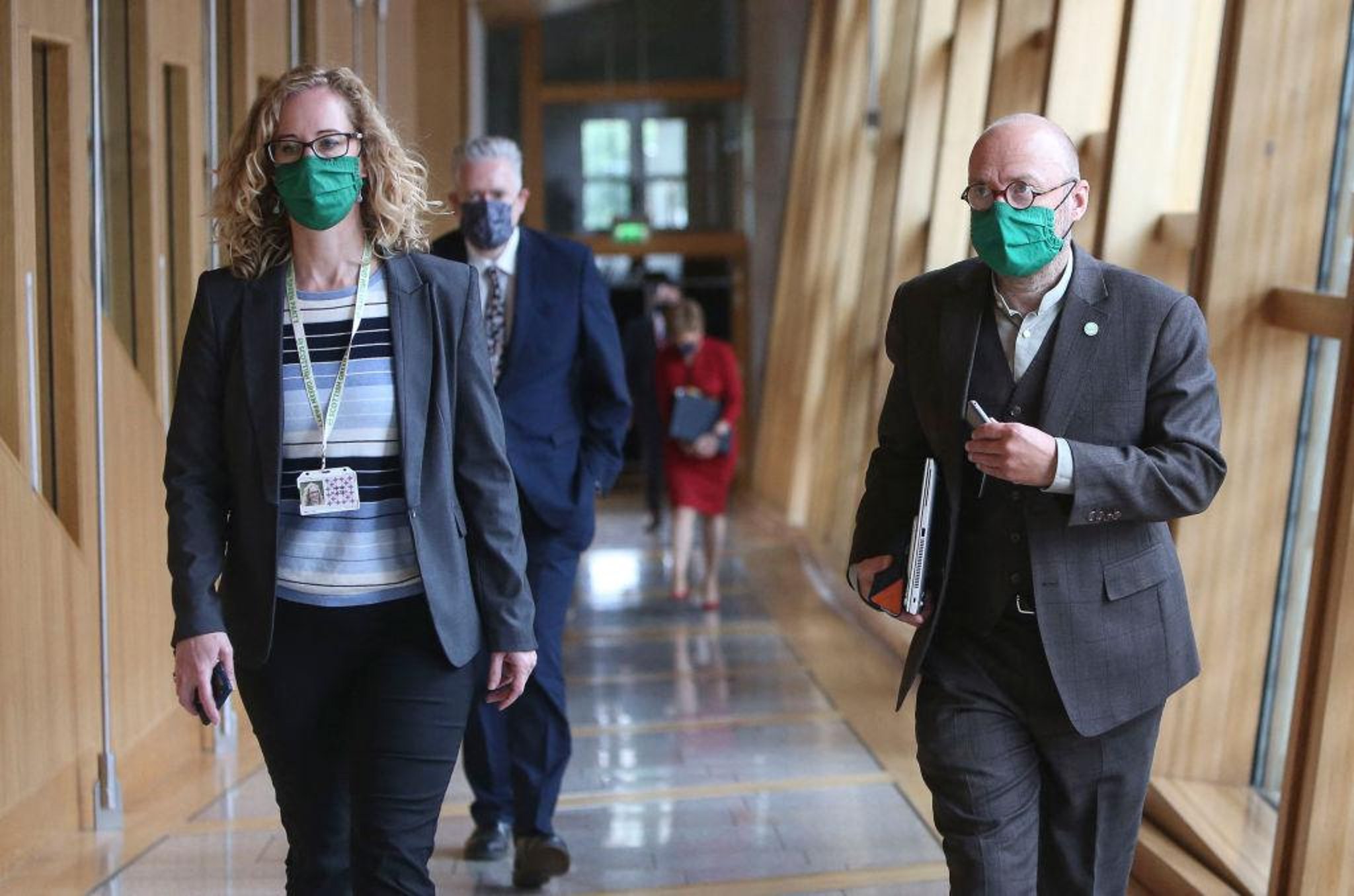 The Greens’ assumption that the huge spending on public transport will lead to a significant increase in its use and a reduction in energy consumption is unfounded. It will almost always be much faster, cheaper and more convenient to use a car. Traveling by bus or train requires getting to and from bus stops and/or stations. This is especially true for those who have children and / or luggage. Many trips simply cannot be made by bus or train at any time.

Buses are cost effective in areas with high population density, many of which live in apartments. However, most people live in suburban homes where the roads are deliberately designed so that cars cannot move easily or quickly. Many do not have bus stops within walking distance. Even so, walking in the dark and/or in the rain and waiting at stops is not an attractive option for most.

The Greens want vast amounts of public money to be spent on rebuilding spur railroads, not realizing that they were built primarily to carry freight, which was the bulk of their income. Trains on them will now serve only a small number of people, and they will need to be subsidized by people who will not use them.

Over the past 60 years, countless passenger train routes have been closed around the world. Mexico, with a larger population than the UK, does not have them now. In New Zealand, only three per week between the two largest cities. In Canada, Calgary, a wealthy city of over a million that was once a rail hub, has no passenger trains. The same applies to many other places in North America, Africa and Australia. Despite tripling the population in the latter, no new passenger lines have been built in the latter since the 1800s, and most of the existing ones have been closed. It’s amazing that the Greens seem to know nothing about this. They are not a serious party and it is irresponsible and undemocratic to include them in the Scottish government.

It says a lot about the state of our politics that allegations of abuse brought to the attention of Sarah Smith of the BBC were immediately used as a weapon by Unionist politicians from the Scottish Conservatives and Liberal Democrats to denounce “nationalism”.

From the many headlines and twitter accounts of the opposition MSPs and their parties, it is clear that the bile, hatred and misogyny that Sarah Smith calls for are also thrown daily at Nicola Sturgeon and Kate Forbes, who thankfully have much thicker skin than at journalists.

In a healthier political climate, opposition politicians would make this measured observation for the greater good, but their party line and allegiances clearly negate this option.

The “burn and hate” described by journalist Sarah Smith as she has experienced while reporting on Scottish politics should come as no surprise. Everyone sees the obvious nuisance experienced by anyone who dares to question the supposed benefits of independence. God forbid you are Scottish and don’t agree with independence as you are more likely to be called a “traitor”, as ex-SNP MP Phil Boswell demonstrated when referring to Sarah Smith on Twitter.

In addition, we have the current SNP MP, James Dorman, who said, “America would be the perfect place to escape all its imaginary woes.” This bile and hatred thrown at those who oppose independence is a national disgrace and shows the rest of the world our proud nation to be nothing less than closed and narrow-minded. It’s time for Nicola Sturgeon to stop saying endearments and take action against the likes of James Dorman and others. It is no longer acceptable for him to spew his bile and hatred, only to make a pointless apology a little later, and the SNP hierarchy has replaced them under what has become a very dirty carpet.

One can only hope that the time will come again when our nation looks outward and once again becomes a welcoming, proud and inclusive nation.

It is indeed ‘depressing’ that Alexander Mackay (Letters of 18 February) again seems to enjoy using words like ‘hate’ and ‘bilious’, but only when he can try to associate them with the SNP or other supporters of Scottish rights. to self-determination.

The mistreatment suffered by BBC reporter Sarah Smith deserves absolute regret and condemnation, but it is doubtful that this abuse was caused only “because her father was a well-known pro-British politician” and not partly due to her own sometimes incorrect appreciated comments. ; her father was generally respected across the political spectrum, even among what McKay would call “Scottish Nationalists”.

What is also regrettable is Mr Mackay’s own repeated attempts to link Scottish civic nationalism/patriotism to British/English far-right politics and, indirectly, to former German nationalism.

Perhaps if Alexander Mackay had taken the opportunity to denounce any mistreatment of women, and especially women in the political arena, such as First Minister Nicola Sturgeon, who received repeated death threats, others might have more respect for his own views, even despite his opinion being seemingly closed to the idea that in the long run Scotland is more likely to achieve our common aspirations through its own government rather than through a government seeking to satisfy the aspirations of a corrupt gang of public schoolers from another country.

The Scottish Government has informed us that the Organization for Economic Co-operation and Development (OECD) report on the Continuing Education (CfE) Scheme in Scottish Education will be an independent evaluation.

Privately paid consulting records are open to criticism that whoever pays calls the music.

This should not be the case with public benefit advice paid from the state budget. Education is too important an issue to be manipulated by the quirky relationship between client governments and consultants.

You can expect honesty from an organization like the OECD. Instead, we had a messy process where the consultant, the OECD, allowed the client, the Scottish government, to change the content of the draft report.

Thus, the integrity of the OECD was compromised. Heads must fall in the OECD, otherwise the organization may be accused of simply doing cheap consulting.

It appears that a number of senior SNP officials are currently trying to assure key MoD contractors based in Scotland, mainly the Clyde and Forth, that they will continue to carry out MoD contract work even if the SNP achieves its ultimate goal of independence from UK.

Pretty high order on their part, I would say.

Because let’s face it, if Scotland ceases to be part of the UK in the future, then the authorities in Holyrood can be sure that the Royal Navy will no longer be contracting with shipyards based in Scotland.

Of course, it may happen that the government of a future independent Scotland wants to create its own defense systems.

But one can understand why the likes of Babcock, BAE Systems and Thales might be wary of such a possibility, especially given the size of any future Scottish budget.

The facts speak for themselves – there are over 30 million taxpayers in England and Wales, and only 2.5 million in Scotland.

This is yet another example of the naivete and incompetence of the SNP Administration in Holyrood.

On June 23, 2016, the UK voted whether to stay or leave the European Union. In Scotland, voter turnout was 67.2 percent. In my opinion, the lowest in the United Kingdom. The result showed that 62 percent of the turnout voted to stay.

After the vote, nationalist politicians, journalists, bloggers and supporters of their camp insisted that Scotland was pulled out of the EU against its will.

Don’t forget that Scotland was not a member of the EU. The UK was, and the EU was not, interested in negotiating with Sturgeon and company.

There is no evidence to suggest that a majority of Scots voted to stay. Such a statement is simply a lie, and it has become one of the biggest lies in the current constitutional debate (“debate” is not present, so I prefer “argument”).