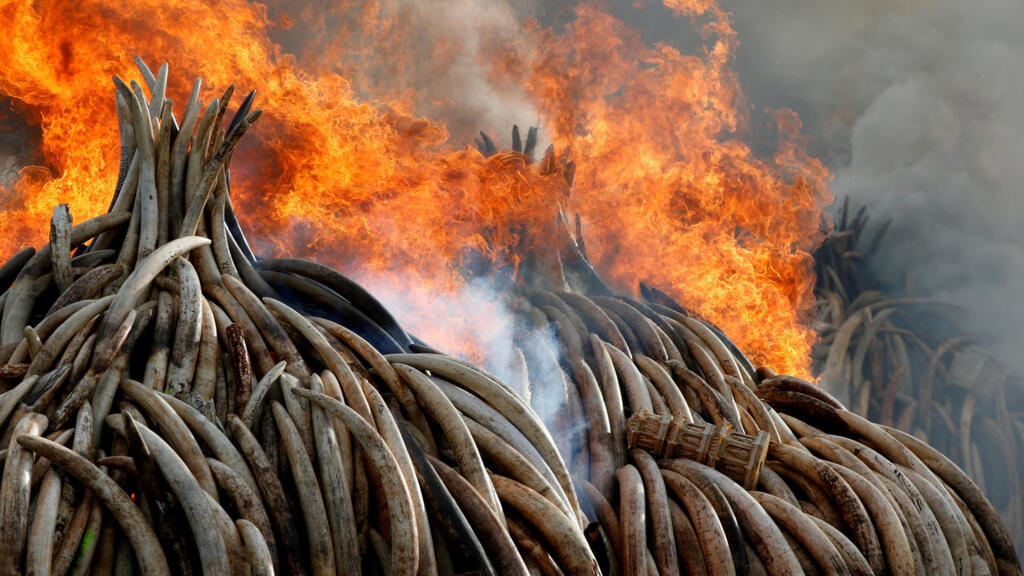 A prosecutor in the French city of Rennes is seeking a two-year suspension and six years in prison for members of an Irish ivory smuggling gang linked to the passenger community. He was arrested in 2015 after a random inspection of the motorway by police, which resulted in the discovery of several elephant tusks and Rs 32,800 in cash.

According to prosecutor Vincent Meli, the nine members of the group are guilty of “a genuine cultural and environmental massacre.”

It called for harsher punishments for four members of the Irish traveler community’s criminal group “Rathkeel Rovers”, whose arrest began in September 2015.

Mellie demanded six years for 33-year-old Tom Green, a “hunter without a gun,” who was arrested twice, the first for keeping the tusks of four elephants, and the second time he was found with a rhino horn.

Mr Mellie applied for a five-year prison sentence, including a two-year suspension, against 51-year-old David Ta, a dealer in antiques and perfumes. Ta is thought to be the mastermind of the Franco-Vietnamese elephant tusk smuggling network.

He applied for three years, two of which were suspended, for 41-year-old Quan Doon, who was running an “ivory workshop”.

He also applied for two years in prison, including an 18-month suspension, against Kit Chung Ha, 56, on suspicion of hosting a rhino horn processing workshop, and against ivory smuggling against 58-year-old Dr. Yang Daosheng. Suspended for two years

One suspect could walk away because Meli demanded the release of Quing Jia, a tourist guide attached to the group due to a “lack of evidence”.

Stubble Hospital: A woman was found dead on the grounds of Glasgow Hospital.

The Commerce learned about the massive cyber attack on Russian banks.