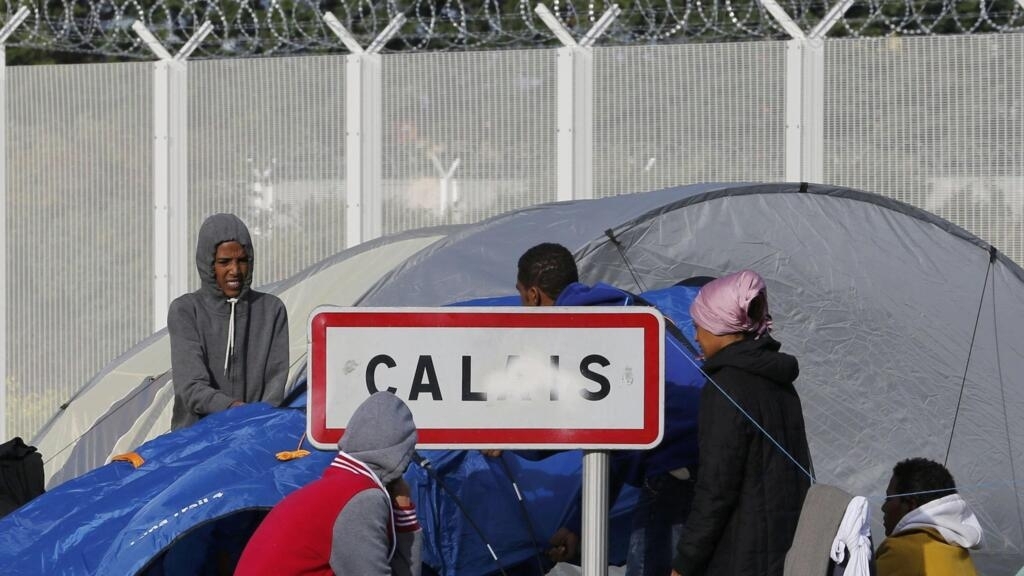 A French court has sentenced a riot police officer to 18 months in prison for attacking a British pro-immigrant activist during an operation in the northern port city of Calais. The court also barred the police sergeant from serving for two years on July 31, 2018.

The northern port of Calais is a major crossing point for migrants trying to reach the UK.

There are many informal camps around the city, which people expect to stay on the trucks going to England from the channels.

Several British refugee support groups are active in the area.

The convicted officer was part of a team deployed to evacuate migrants from an area near Ring Road around Kallis.

The bomber struck shortly after noon in front of a group of British volunteers.

The officer claimed to have acted in self-defense.

Police claimed that Svetkowski pushed the officer and called him a “bitch bastard”. The officer insisted on retreating in his defense and the two men fell over a security barrier.

Ciotkowski was arrested and charged in connection with the incident, but was cleared of any wrongdoing in his 2019 trial based on a video showing the attack without provocation.

The footage showed him falling to the ground alone, near the path of an oncoming truck.

Two junior police officers, who lied in support of the accused’s version of the incident, went down with a scolding, while the other escaped disciplinary action.