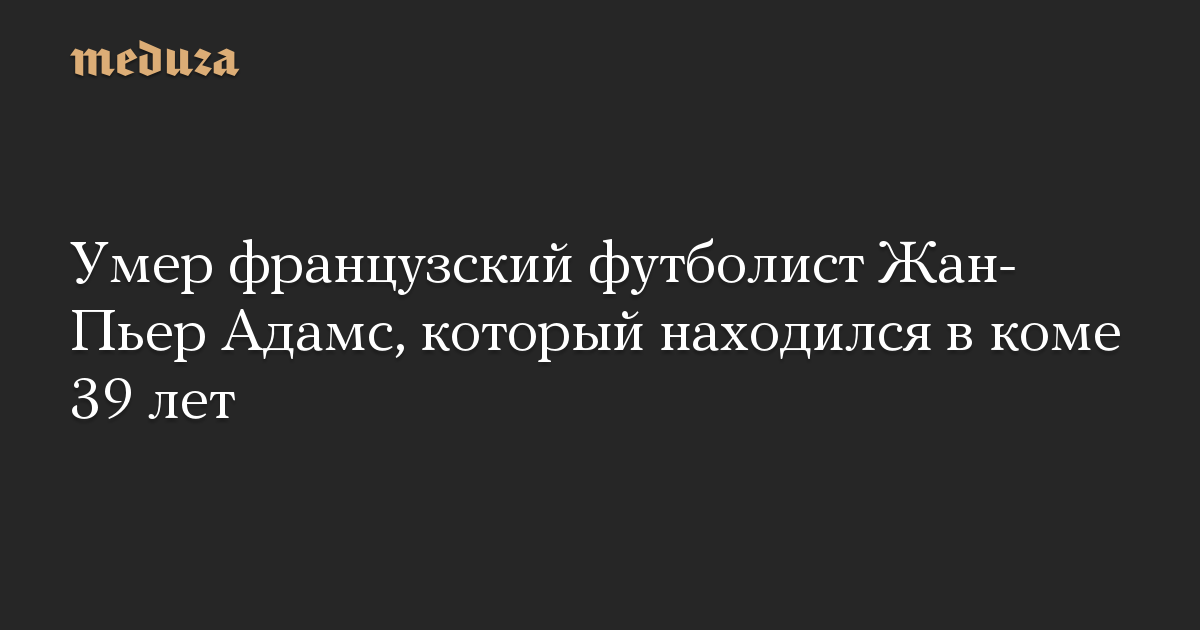 Former French footballer Jean-Pierre Adams, who has been in a coma since 1982, died on September 6 at the age of 73. His death was announced by the Paris Saint-Germain club, for which the player had previously played.

The government has released a holiday calendar for 2022

Police in Glasgow condemn the “racist and sectarian” song in the Orange Order March.