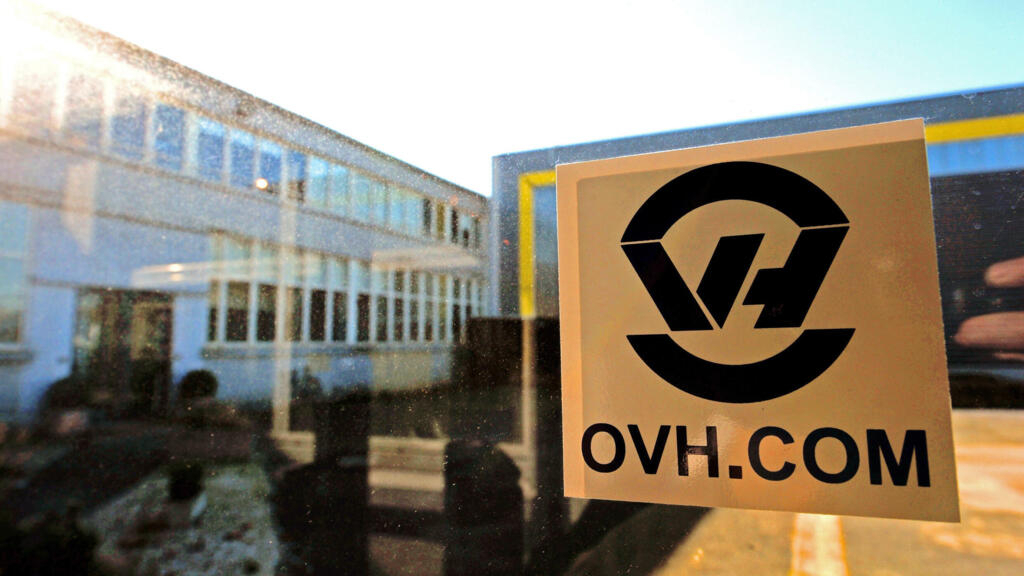 French cloud computing services provider OVH Cloud said on Wednesday it was facing a network shutdown following a “human error” during the restructuring of one of its data centers.

The incident comes a day before OVHcloud’s initial public offering (IPO) prices, which it wants to raise 350 million euros (40 404 million).

Founder and chairman of ActiveClub said on Twitter that the network’s restructuring was aimed at adding the ability to prevent the rise of so-called Distributed Daniel of Service (DDOS) cyber attacks.

In March, a fire at the company affected millions of websites, destroying portions of government agencies’ portals, banks, shops, news websites and part of the FR webspace.

OVH Cloud said the fire destroyed one of its four data centers in Strasbourg, eastern France, and damaged another.