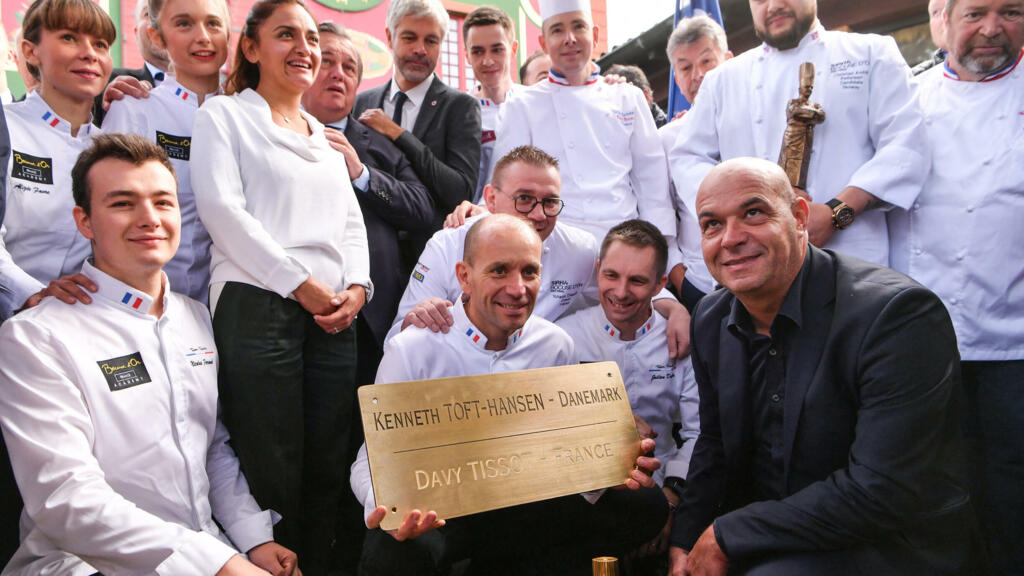 On Monday, France won the final of the prestigious Bokos D and Pak competition for the first time since 2013 as part of the International Catering Exhibition (SERA) in Lyon, southern France.

Created by Paul Boxy in 1987, the competition is a World Cup for chefs held every two years.

“It’s been almost 10 years since this trophy came home. I’m very proud of it, especially since I’m from Lyon. It’s a big deal. […] The head of the French team, Davy Tessot, said he would be proud to take him to the Paul Boucos inn in Cologne tomorrow.

Tesot has a Michelin star in Seasons. Paul Box Institute Training restaurant in Ecoli, near Lyon.

Denmark was awarded the silver box and Norway the bronze medal.

For two days, 21 international teams – three of which had to cancel their appearances due to health issues – took part in two events.

He suggested to the chef’s jury a plate of beef and, for the first time, a box of three dishes – a starter, a main course and a dessert – based on cherry tomatoes.

“The level increases with each edition,” said Jerome Bose, the competition’s president, who is the son of the legendary Monsieur Paul. Who died in 2018..

“Even simple products like cherry tomatoes have unusual things,” he added.

This is the eighth number in France. Bocuse d’Or The last victory was in 2013 after years of continuous disappointment.