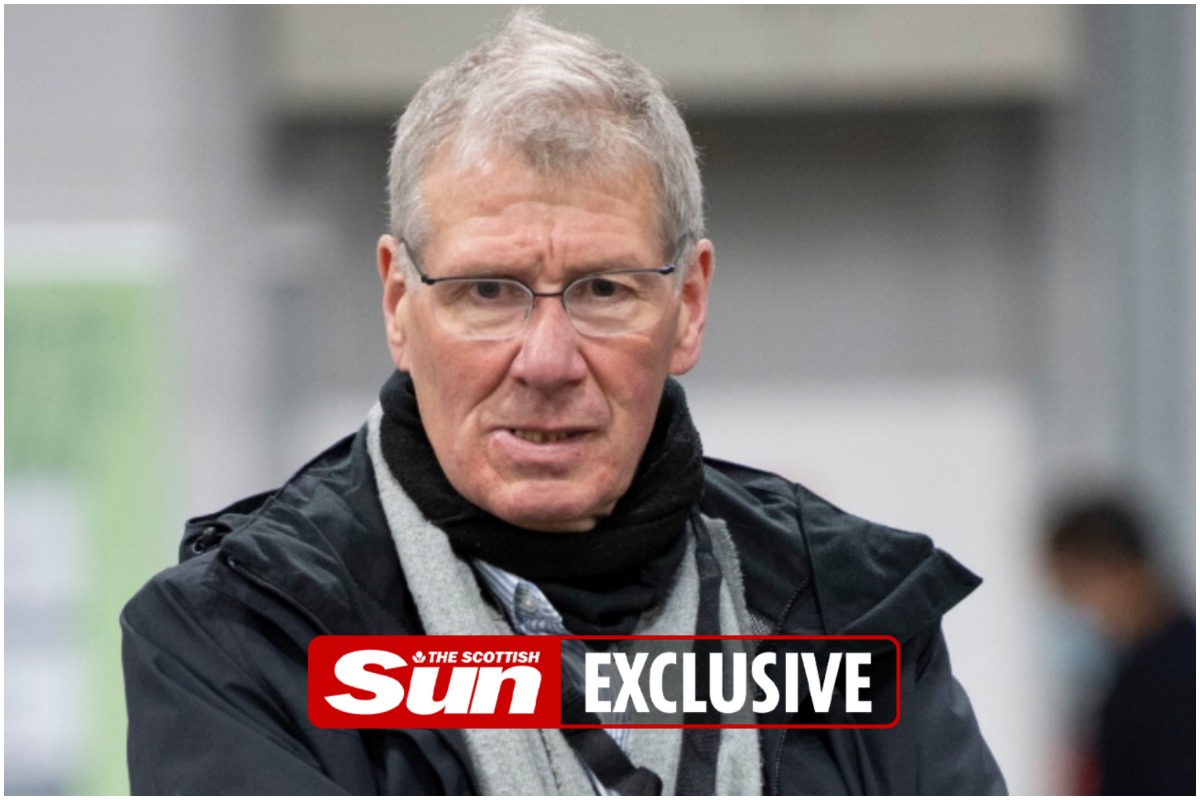 The policy to allow male prisoners who identify as women to live in women’s prisons is “perverse,” the former justice minister said.

Its outburst came after the Scottish Prison Service confirmed that its policy is that it will accept a male fraudster identifying as a woman, regardless of whether the prisoner has legally changed gender.

In a letter to Mr MacAskill, Teresa Medhurst, interim head of the SPS, said: “The position of the SPS … is that the social gender in which a person in custody resides must be fully respected regardless of whether the person is in prison or not. detention provides any evidence of a sex recognition certificate.”

She added: “The accommodation provided should best suit the needs of the detainee and should reflect the gender in which the detainee currently lives.”

This comes after we told how the police in Scotland had indicated in a letter to Mr MacAskill that they intended to register rapes as being committed by a woman if the male attacker simply identified himself as a woman, regardless of legal status.

This means that men can identify as women without a medical examination.

The move is opposed by some feminist groups due to security concerns. Transgender supporters have accused critics of bigotry.

Mr MacAskill has written similar letters to Police Scotland and the SFOR, asking their position on defendants or prisoners who say they are of a different gender than their birth sex.

an East Lothian MP who now represents the Alba party said: “It is absurd enough that a male offender who has committed rape but who identifies as a woman would be classified in this way.

“It distorts statistics and jeopardizes justice.

“Now we have a Scottish prison service that treats them like women and puts them in a women’s prison.

“THIS MISTORS STATISTICS AND IS DANGEROUS TO JUSTICE”

“It’s just a perversion. Women prisoners are extremely vulnerable due to health issues and a history of male violence and even sexual assault.

“It’s not only a threat to their safety from predators, but the damage they do to their well-being by being re-injured.”

“The tenets of the Scottish government should not take precedence over the duty to care for female prisoners, let alone common sense.”

Responding to Mr MacAskill, Attorney General from 2007 to 2014, Ms Medhurst said that decisions about where to place trans prisoners in the system “are made on a case-by-case basis based on a multidisciplinary assessment of both risk and necessity.”

Experts say an independent Scotland would be better off outside the EU to avoid a hard border with England.

A spokesman for the Scottish Government said: “It’s important that people really understand the current legislation, which has been in place for over a decade.”

Not all transgender people have gender recognition certificates, and no one is required to have one.”

The current Equality Act in the UK, in force since 2010, ensures that gender reassignment is a protected characteristic, regardless of the presence of a GRC.”