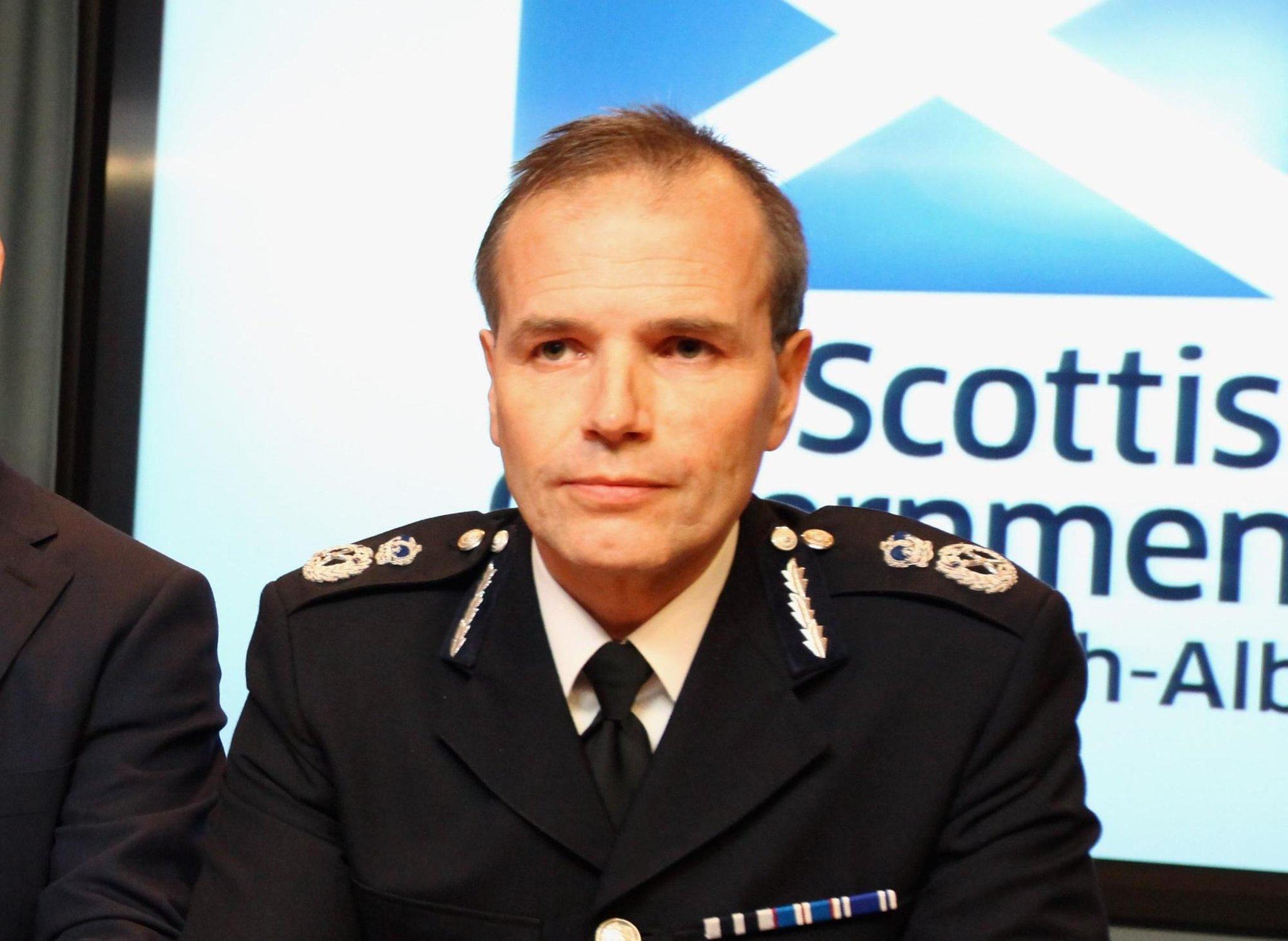 The senior leadership of the security forces is at odds with the mayor’s office over Dame Cressida’s decision to resign, which was greeted with dismay by the officers.

Testifying before the London Assembly’s Police and Crime Committee on Wednesday, Sir Stephen said: “There is a clear procedure in the law for the removal of a chief of police – in this case it was not followed.

“In this case it was not even initiated, due process was not followed and instead we saw the events play out in the media.

“In this regard, I wrote to the Minister of the Interior to ask her to conduct a review of the events that took place.”

Sir Stephen said he was surprised at the apparent turnaround by London Mayor Sadiq Khan, who he said had been a “staunch supporter” of the commissioner “only a few weeks ago”.

Dame Cressida resigned earlier this month after Mr Khan said he was unhappy with her response to outrage over abusive messages exchanged between a group of officers from the Charing Cross police station.

Sir Stephen said the contents of the messages “could not have come as a surprise” to the mayor as they had been under investigation for four years.

He told the committee: “The text messages and the Charing Cross case could not come as a surprise to this mayor, Mopac (the Mayor’s Office of Police and Crime) has been informed of these events and they have been under investigation for four years.

“Just a few weeks ago, the mayor openly supported the commissioner in a tripartite meeting with the home secretary. Hence my surprise at what happened.”

He added: “I feel sad for my boss that her police career and her life in public service ended like this. I know I’m not alone in this.”

In response, London’s Deputy Mayor Sophie Linden said a survey of 12,000 people showed that about half of them did not trust the Metropolitan Police, compared to 68 per cent who did in 2017 when Dame Cressida became Commissioner.

Ms Linden said: “It was clear to the Mayor that urgent action needed to be taken, and from discussions and subsequent correspondence with the Commissioner, the Mayor made it clear that he was not satisfied with the scale and urgency of the response to certain things.

“One of them was recognition of the extent of the problem within the Metropolitan Police, as well as a comprehensive plan to restore confidence in Londoners.”

However, during his tenure as Chief of Police for Scotland, he faced criticism for his use of armed patrols and for the power to stop and search.

He eventually resigned in 2015 due to the deaths of Lamara Bell and John Yuill, who lay in a wrecked car for three days despite a call from a member of the public.