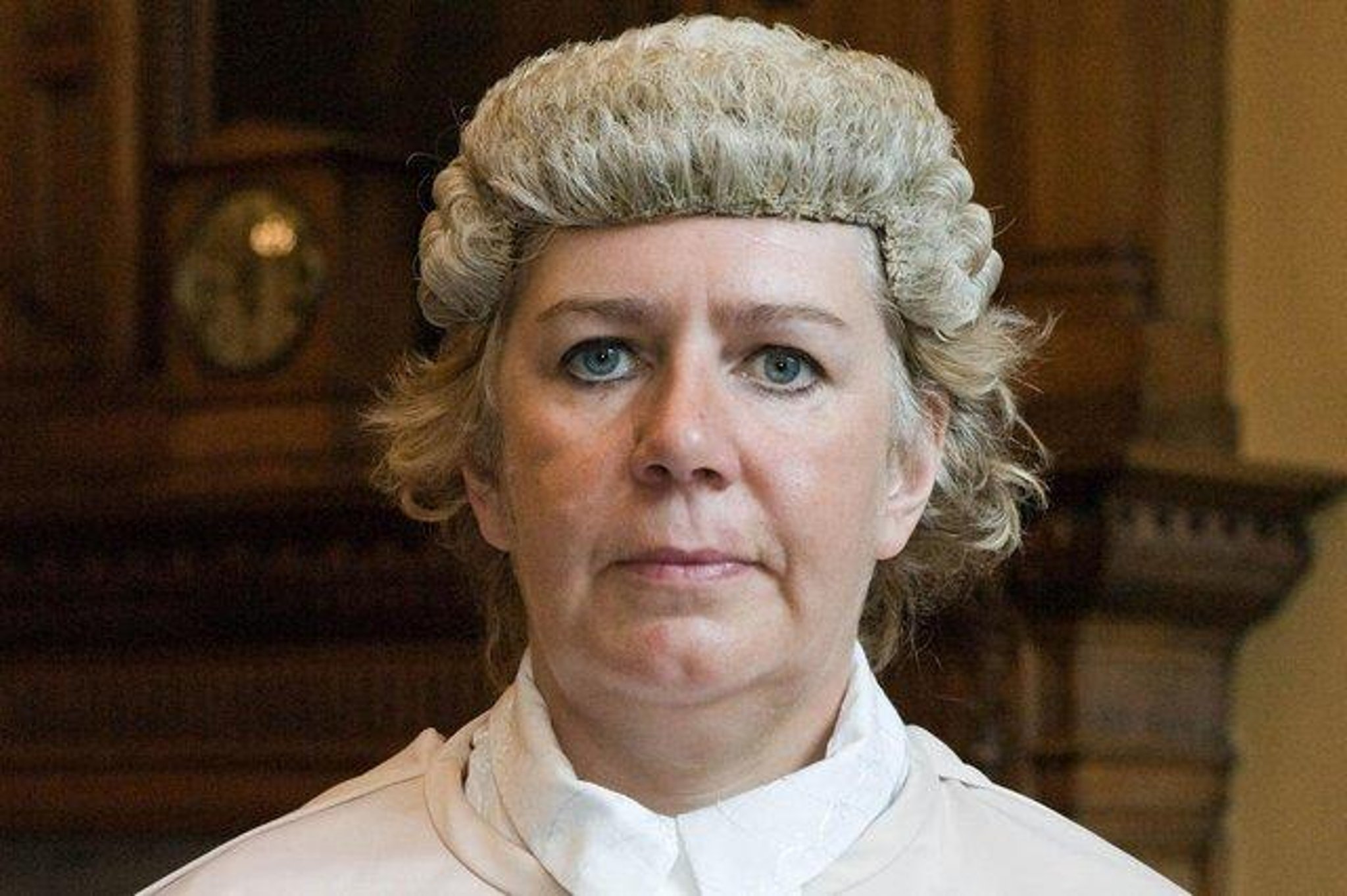 For Women Scotland Ltd has instructed lawyers to take the Inner House of the Court of Session following a ruling last year by Judge Lady Wise.

The organization felt that plans to amend the law to allow transgender people to have greater representation on community boards could not be supported by law.

For Women also argued that the Scottish government could not make equality laws as they belonged to the UK Parliament.

Lady Wise dismissed the submissions, concluding that the Scottish ministers were entitled to proceed with their plans, prompting an appeal to the Inner House of the Court of Session.

Cases were heard at the Court of Session in Edinburgh.

He argued that the Equality Act 2010 contained “protected characteristics”.

He said that one of these characteristics protects people from gender discrimination.

Mr. O’Neill said the Equality Act defines gender as male or female, or a group of people such as men or boys, women or girls.

He said another feature protected under the law is for transgender people who face discrimination.

In a written decision handed down by the court on Friday, Lady Dorrian and her colleagues supported Mr O’Neill’s arguments.

Lady Dorrian, who made the decision, wrote that Scottish law violated the Equality Act 2010. She said the 2018 law “goes beyond” the legislative purview of Parliament Holyrood.

She wrote: “Including transgender women living as women in the definition of a woman, the 2018 Act combines and confuses two separate and distinct protected characteristics, and in one case clarifies the nature of the characteristic that should be protected.

“The Scottish Parliament could include an equal opportunity goal in community councils aimed at encouraging women’s representation. They could do so separately for any other protected characteristic, including gender reassignment.

“That’s not what they did. They chose to make the representation objective in relation to women, but expanded the definition of women to include only some of those who had a different protected characteristic.

“Lord Ordinary (Lady Wise) stated that the 2018 Act did not redefine the concept of “woman” for any other purpose than to “include transgender women as another category” of people who would benefit from an affirmative measure.

“Changing the definitions of protected characteristics, even with the aim of achieving the goal of gender recognition, is not allowed, and the 2018 Law has no legislative competence in this regard.

“For the above reasons, the claim is satisfied.”

The decision comes just 24 hours after Outer House judge Lord Sandison ruled that the government’s plans to allow people to “self-identify” when asked about their gender in this year’s census were legal.

It will cease to be “a woman of any age” and will include transgender women who have a protected gender reassignment characteristic under the Equality Act 2010.

Lady Wise agreed with the arguments made by a group of lawyers from the Scottish government.

She wrote that the development of the Scottish Government’s legal relationship with Westminster legislation meant that Edinburgh could legislate on the matter.

She said the proposed changes also did not violate the Equality Act 2010.

Lady Wise also wrote that her decision only affected the 2018 legislation and did not extend to other aspects of the transgender rights debate.

In her opinion, Lady Dorrian said that Lady Wise’s statement was still “valid”.

She added: “These observations continue to be valid. During the reinstatement hearing, certain statements were made regarding, for example, the Gender Recognition Act of 2004, which were critical of the process involved in obtaining a gender recognition certificate.

“Political issues of this kind are completely outside the scope of the case.”