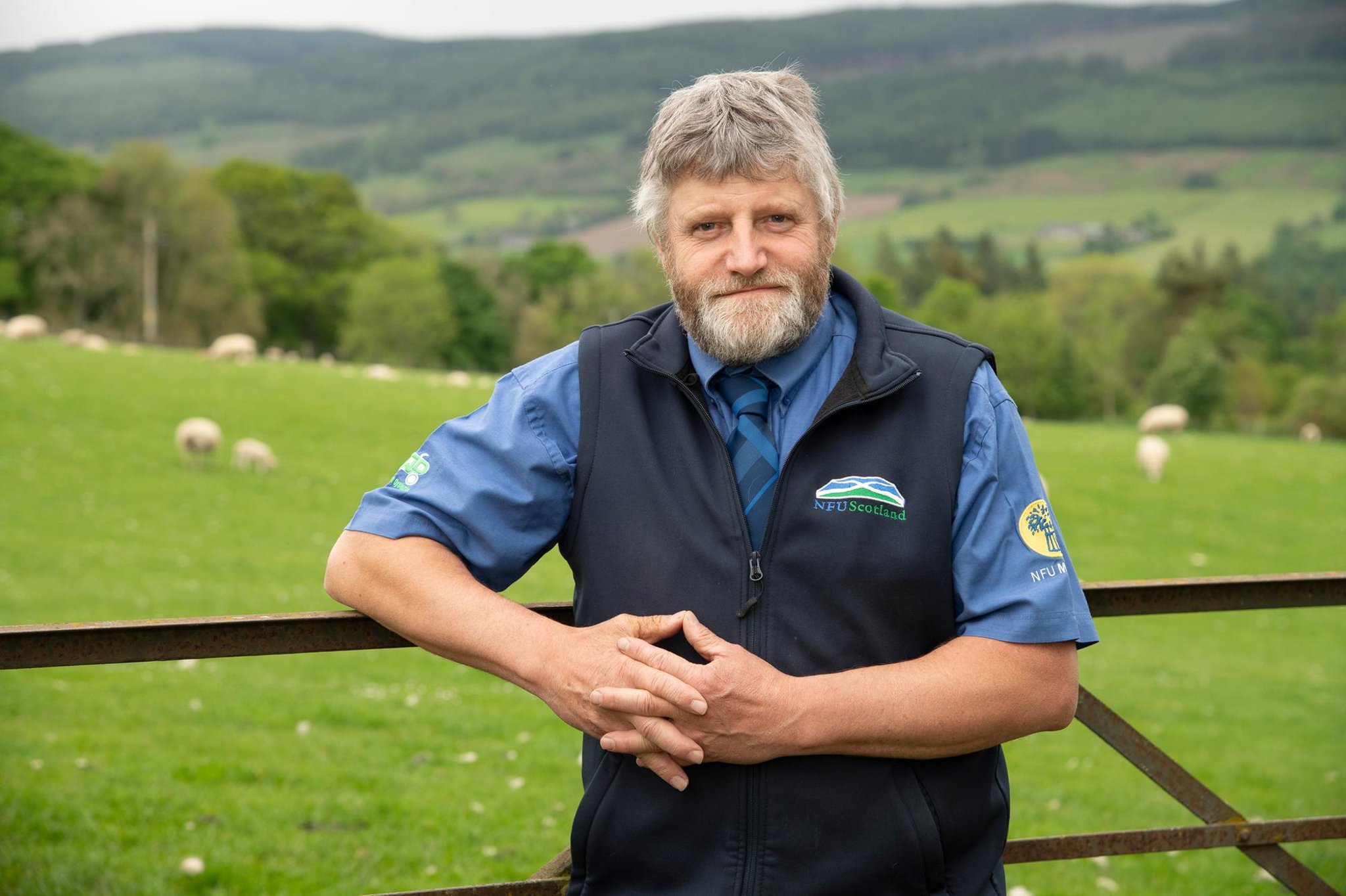 NFU Scotland president Martin Kennedy said processors and retailers are increasingly turning to Scottish farmers and cultivators to provide them with a ‘get out of jail free’ card to tackle emissions by tying farming carbon credits.

“I see carbon credits as the new oil industry,” Kennedy said in the union’s blog.

“Now we pretty much have everything under control, but I guarantee that if we don’t make a name for ourselves as farmers and cultivators across Scotland, we will miss this unique opportunity.”

He warned that the industry must move forward with extreme caution and ensure that primary producers do not sell themselves cheap and allow other parts of the supply chain, which may well be fighting to reduce their own emissions, to requisition the environmental powers that were rightfully held by farmers.

He added that it is important for farmers to remember that they will need their carbon credits to offset their own emissions, and concluded: “…we have to speak up, otherwise we will look back on this as a missed opportunity in a few years. “.

Looking at the increase in green lords and the scramble for tree planting land and other carbon offset projects, as well as resettlement projects, Scottish Land Commission Commissioner for Farm Leases, Dr Bob McIntosh, described this element of the private sector as ” new guy on the block” to encourage land use change.

However, while there were some opportunities for tenants to participate in tree planting and other long-term sequestration initiatives, he said that under current law, the reality is that they cannot participate in any meaningful carbon credit projects without the consent of the landlord.

“While small shelterbelts may be acceptable, any large projects will be classified as diversification, which the land owner may object to.”

But he advised tenants not to let this cause them to “miss” on such projects, and said the best way forward is to discuss such opportunities with landowners and take a collaborative approach to such long-term commitments.

Leading agriculture lawyer Hamish Lean, head of rural property at Shepherd and Wedderburn, noted that tenants do have some degree of protection from land competition.

He said that since planning permission is not required to plant a forest, landowners usually cannot use this route to return land to their own hands.

“And while many leases may have specific renewal clauses, even here, if such a move represents a major change in the nature of the farm, such renewal will not be allowed.”