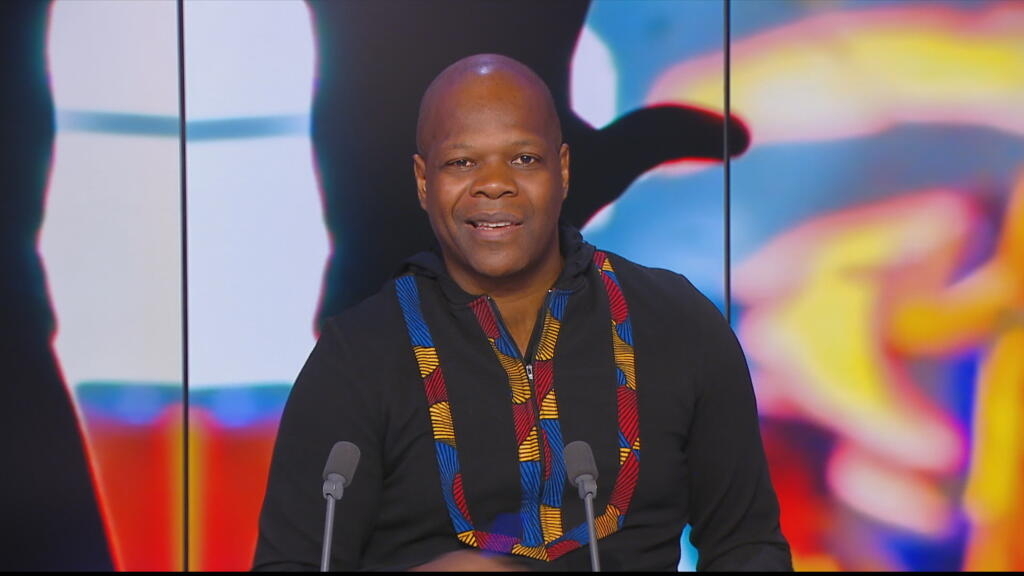 In this special show, we pay tribute to our friend and colleague Amobi Movago. One of France 24’s favorite presenters, known for promoting African culture and artists, died suddenly last week at the age of 52.

Amoeba began working as a music critic for French and English channels in France 24 in 2009, and has been presenting Monday’s music show in French since 2013.

Senegalese musician Yusu Ndor and actress Asa Maga pay tribute to music critics as well as many others. Marjorie Hatch And there is culture. Eve Jackson.

Join us as we see many on-screen highlights of amoeba over the years.

Celtic Star is on trial in Glasgow Sheriff’s Court for dangerous driving.