It’s been almost 40 years since the police drama Taggart came to us. Television Screens

The first installment, Killer, was aired on September 6, 1983, and the show went on to star Mark McManus, Ballet Duff, Colin McCreddy, and more. The catch freeze of all time though it was in fact no one on the show had ever said. 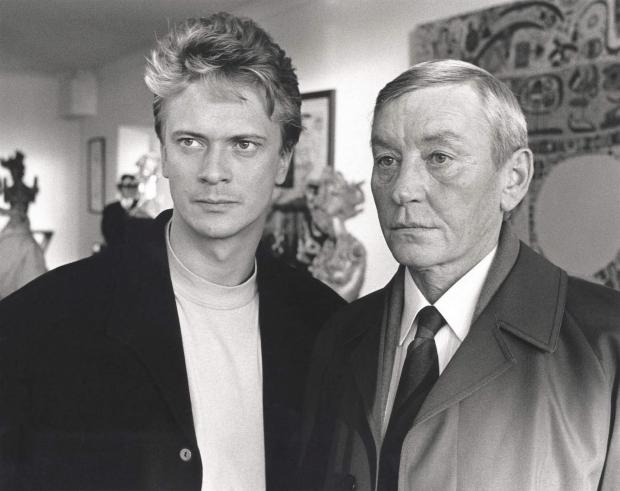 To celebrate, we’ve put together an archive of entertaining facts you didn’t know you needed to know about the series, which ran for 103 episodes.

The show was set at the (legendary) John Street Police Station in Mary Hale, where a group of CID detectives led by Jim Taggart, a tough old schoolboy, cracked down on an amazing week. Encountered 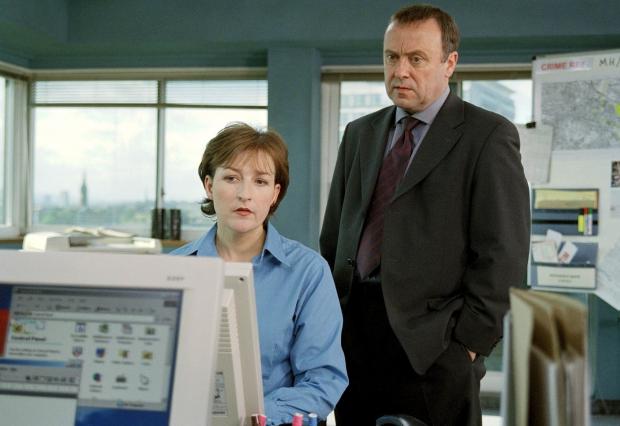 It was made by Glenn Chandler, who wrote several episodes, and STV Studios for the ITV Network. Despite airing its last episode in 2010, it is still loved by audiences around it. World And exported to more than 80 countries.

4 The Glasgow show had as many stars as the actors – half the fun for the Glasgow audience was watching the familiar places around the city. The Coal Well Building at the University of Strathclyde on North Portland Street and the old Partican Police Station on Anderson Street were used as stands for John Street, and the newspaper’s old offices on Albion Street were also used for filming.

5 Author Chandler once talked about plans for a prequel series set in the 1960s, called ‘Young Taggart’, but it’s not over yet. 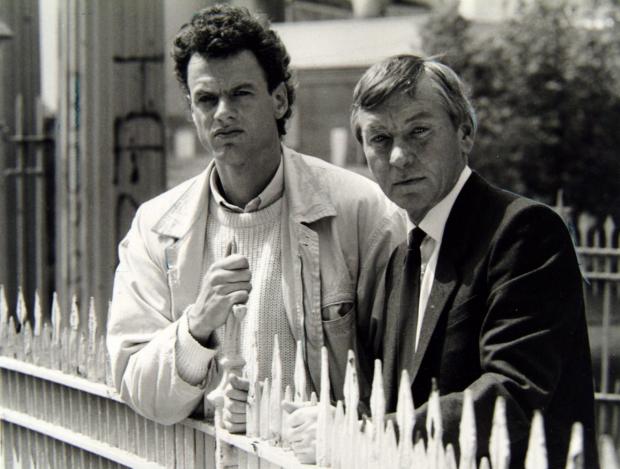 7 Maggie Bell’s theme tune (Mike Moran’s No Man City) specific offer is linked to the show, but Moran recently revealed that maybe Lulu was in the race to do so because he was working with both women at the time. I was doing. “I was also working with Lulu as her musical director at the time, but I thought there was only one person who could sing it – and that’s Mags,” she told Scottish Sun.

Who was your favorite taggart character?

View star Kyle Faulkner will replace Luke LaWolp on the King’s Stage at the TRNSMT in Glasgow tomorrow.