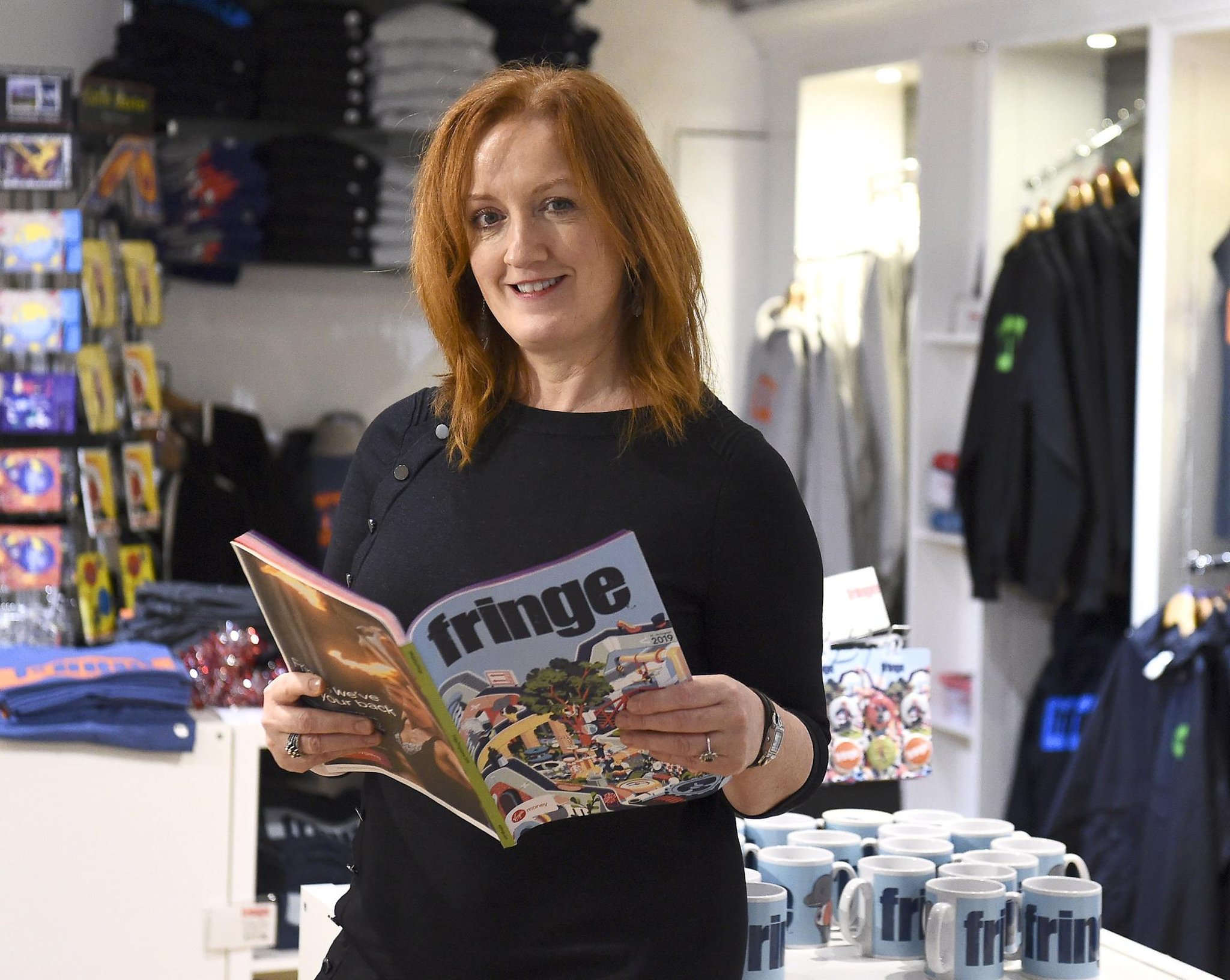 Fringe Society executive director Shauna McCarthy promised the organization will conduct a full investigation into allegations of serious violations of workers’ rights at the festival, which is celebrating its 75th anniversary in August.

Ms. McCarthy mentioned the possibility of a ban on the official program, website and box office if illegal activities are found.

And she encouraged venue workers to report unfair practices during the festival by reporting concerns directly to the community, which has no direct control over how venues operate.

Ms. McCarthy said the society will release a new “plan” over the summer that will set out clear goals and promises for accessibility, diversity and sustainability that “fringe producers” are expected to subscribe to.

However, she defended the use of volunteers to help run venues, pointing out that the festival used a “wide variety of operating models” and that volunteer models were to “play a role” in the event going forward.

Ms. McCarthy said a study by the society found that 90 percent of paid staff establishments pay workers a “living wage.”

The full-blown Fringe is expected to return to Edinburgh this August after the 2020 event was canceled entirely due to Covid. Last year’s festival was significantly scaled back after a late easing of restrictions caused huge uncertainty over venues.

Ms McCarthy predicted that the Fringe could take five years to recover from the pandemic, but also insisted that she did not foresee or want it to return to its former size, second only to the Olympics.

Speaking last summer, she acknowledged that the ecosystem and business models around Fringe need to change, and there needs to be a discussion about why the event has traditionally not received government funding, unlike the city’s other major festivals.

The Fringe community has come under pressure in recent weeks after leading venues began recruiting staff, some of whom plan to use volunteers again, including C and Pleasance sites.

Writing for The Stage magazine, Ms. McCarthy said: “The Fringe is a complex festival with a wide variety of operating models and it is important to distinguish between different systems.

“A significant number of sites are used only by paid staff, and these may include temporary and leased space, as well as permanent sites. Some sites are non-profit and run entirely by volunteers.

“Others are run by teams of performers with a profit-sharing model. Some use a mixture of paid staff and volunteers, realizing that the viability of the model does not depend on volunteering. play through the festival landscape.

Ms McCarthy noted that volunteer programs are “built in and appreciated” in many of Edinburgh’s other festivals and in “countless” cultural organizations across Scotland.

She said: “It is important that every opportunity is fair, rewarding and valuable to those who participate in it.

“We have clear working conditions guidelines for employees and best practices for volunteers, developed in consultation with BECTU, Volunteer Edinburgh and Equity. We ask Fringe companies and venues to subscribe to these guidelines.

“I want to make it clear: there is absolutely no place for exploitation on the margins. In cases where any serious violations of workers’ rights are reported, the Marginal Society always conducts a full investigation.

“If illegal activities are found, we reserve the right to withdraw our services: in particular with inclusion in the program, website, promotional materials and ticket sales through our box office.

“If any violation of the rules occurs during the festival, we strongly encourage employees to report it directly to us through our specially created system.

“We encourage everyone who works and volunteers in the periphery to share their open and honest views. We will never stop striving for the best and we will never stop eradicating bad practices.”

Ms. McCarthy said Fringe was facing a major challenge on how to make meaningful change while maintaining the festival’s historic “open access” spirit.

She said Scot“There are so many different moving parts in Fringe that making changes that bring everyone together is a real challenge, but that’s what we do.

“We are trying to lead the positive change that venues, companies and artists will bring to us.

“For me, Fringe’s open access approach is its unique selling point. This allows people from all walks of life, whether they have economic means or not, to be a part of it.

“The minute you lose, Fringe is completely different, and it should be a subsidized arts festival like any other curated festivals, which is not what it was meant to be.

“There was concern about one or two models of volunteering on the fringes and whether they were getting too close to being mission critical.

“We have been working on creating a new set of principles, and within that will be a completely new set of recommendations for best practices for employment and volunteering in the fringes. In 2022, it will look different than in 2019. The world has changed.”

She said: “I have always argued that the Fringe Society itself needs public support, because if we got a decent level of public investment, we could rely less on ticket sales.

“Our income would not depend on the festival itself, and there would be more income in the ecosystem. Venues, companies and artists will all benefit if the Fringe Society receives any level of subsidies.”