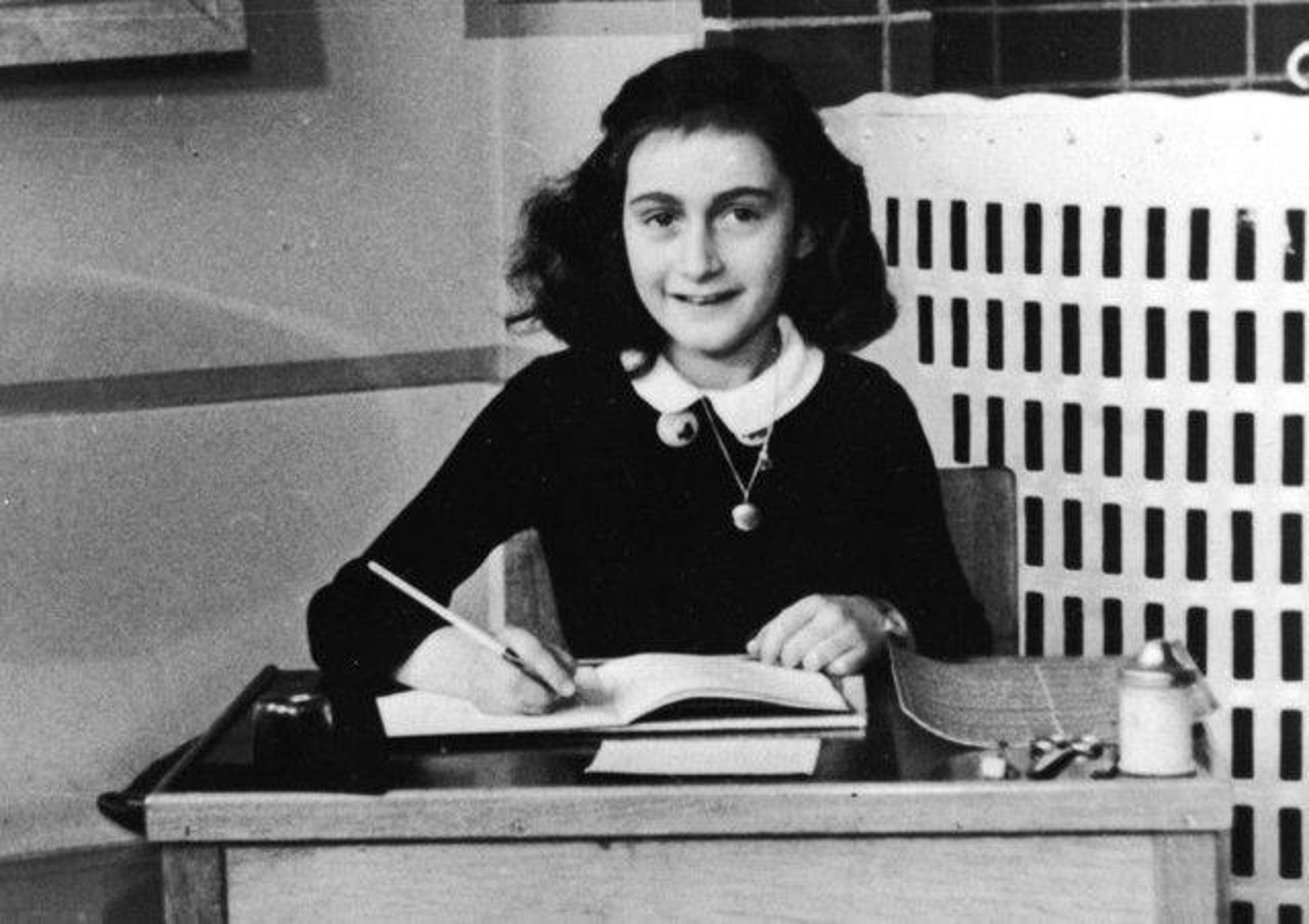 The cold case study, which was published earlier this year in The Betrayal of Anne Frank: An Investigation of Cold Cases by Canadian scholar and author Rosemary Sullivan, immediately drew criticism in the Netherlands.

Now, in a 69-page written “rebuttal,” six historians and scientists describe the cold case team’s findings as “a wobbly house of cards.”

The book’s Dutch publisher repeated its earlier apology and announced on Tuesday evening that it was withdrawing the book from stores.

Dutch historians analyzed the group’s work and concluded that “the accusation does not stand up to scrutiny.”

Historians have stated that the book “displays a distinct pattern in which assumptions are made by the CCT (Cold Case Team), which are found to be true a moment later, and then used as a building block for the next step in the logical chain. makes the whole book a wobbly house of cards, because if even one step is wrong, the cards above also crumble.”

In response, cold case team leader Pieter van Twisk told the Dutch broadcaster NOS that the historians’ work was “very detailed and extremely thorough” and said that it “gives us a number of things to think about, but at the moment I don’t see that Van den Bergh could have been definitively ruled out as a prime suspect.”

Since the book’s publication in January, the team has posted detailed responses to criticisms of their work on their website.

Dutch director Thijs Bayens, who came up with the idea of ​​putting together a cold case team, admitted in January that the team was not 100% sure about Van den Berg.

“There is no conclusive evidence because the betrayal is circumstantial,” Bayens told the Associated Press at the time.

The Frank family and four other Jews hid in the annex, which could be reached by a secret staircase hidden behind a bookcase, from July 1942 until they were discovered in August 1944 and deported to concentration camps.

Anna and her sister died in the Bergen-Belsen concentration camp. Anna was 15 years old. Only Anne’s father, Otto Frank, survived the Holocaust. He published her diary after World War II, and it quickly became an enduring symbol of hope and resilience read by millions around the world.

The Anne Frank House Museum, located in the building where the Frank family was hiding, did not comment on the research of historians.

In January, museum director Ronald Leopold called the investigation team’s conclusion “an interesting theory” but said he thought “there are still many missing pieces of the puzzle. And these pieces need to be explored further to see how we can evaluate this new theory.”