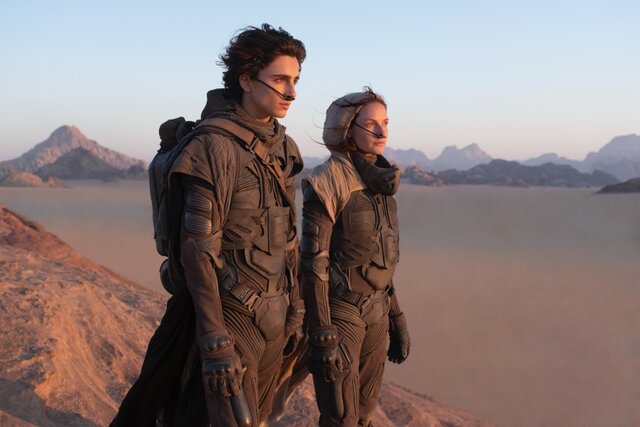 Wait! Venice hosted the premiere of “Dawn” – Dennis Valenzuela’s blockbuster, which has not been released for a long time due to the corona virus epidemic. In Russia, the film will be released soon – the release will start on September 16. Valenzuela worked hard to create a screen version of Frank Herbert’s novel, which neither David Lynch nor Alejandro Judorowski completed. Hollywood’s main science fiction director has succeeded – the audience will not see such a famous story of Paul Atredis (played beautifully by Timothy Chalamite), but a wonderful picture of the incomprehensibility of the world around him (and the sand). Insects!). Medoza film critic Anton Dolan talks about the premiere.

The Taliban have agreed to expel 200 Americans and other foreigners from Afghanistan.

Man crushed by 2 trains after falling from platform gap: report