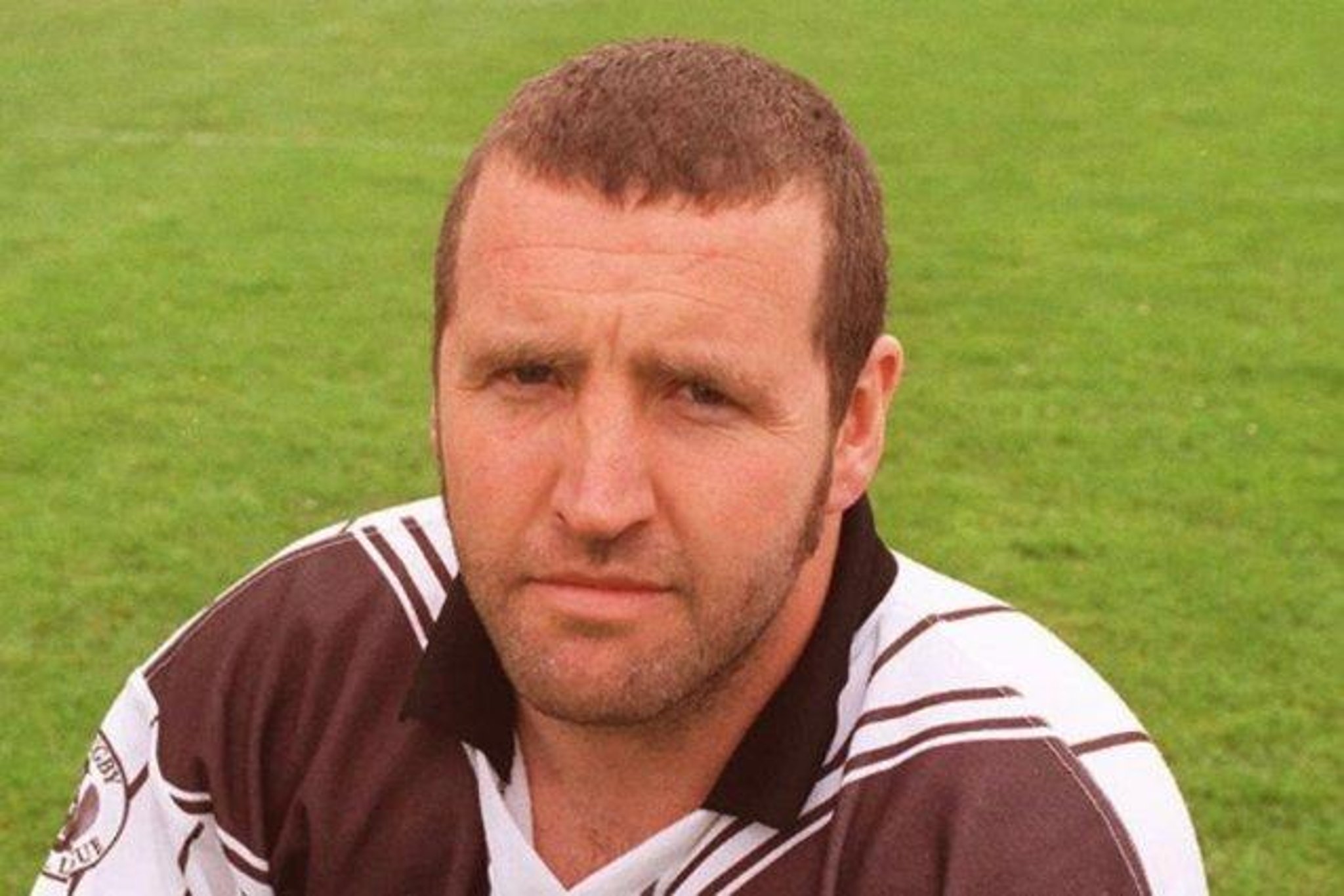 On the second day of the investigation into the death of 55-year-old holidaymaker David Fell while swimming near the beach in July 2021, evidence was obtained that the RNLI end-of-season water safety report in 2019 included a warning that shifting sandbanks were increasing the danger and the frequency of low tides on the coast, which led them to respond this summer to two incidents in which several people almost drowned.

Mr Fell, a former professional rugby league player from Wigan, was staying at Haven’s Reighton Sands Leisure Park two years later when he fell into a gap and was pulled out to sea along with his two teenage children, who were rescued by fellow beachgoers.

Mr. Fell was not originally in the water, but entered when his son and daughter got into trouble. The girl was seriously injured and received a rupture of the abdominal aorta.

David Fell played professional rugby league for Rochdale and Salford in the 1990s.

However, North Yorkshire Assistant Coroner Oliver Longstaff ruled that he did not drown due to lack of fluid in his lungs, but instead suggested that he probably went into cardiac arrest caused by the stress of the situation, although this may not have been definitively proven.

Although the autopsy initially determined that Mr. Fell had died from immersion in water, pathologist Dr. David Skunks reconsidered his opinion after listening to witness testimony on the first day of the investigation that Mr. Fell did not see him resist, yell about help and never reached the goal. his children or their saviors. He presented evidence that Mr. Fell had a severely narrowed coronary artery, which put him at an increased risk of cardiac arrest.

The investigation was told that the RNLI and the board jointly decided in 2019 that despite the higher risk of backflow, it was “not appropriate” to extend the lifeguard coverage from Filey Bay to Reyton Gap on a permanent basis due to access issues.

Instead, lifeguards permanently stationed at Filey Bay will continue to patrol the 9-kilometer stretch of beach, including the gorge, by vehicle, and additional signs have been installed along the path from the caravan site to Rayton Gorge.

Fell’s wife Fiona criticized Haven for not having enough tide warning signs on the first day of the hearing, and Craig Valentine, the company’s regional health and safety manager, testified about the measures the park operator is taking to warn guests. about the dangers.

Although Haven’s ownership of the land ends at the foot of the trail from the park to the beach, he said they have entered into a voluntary partnership with the RNLI since 2018 to educate customers on water safety. These include signs, flyers distributed on site, park maps, and a welcome email with links to the RNLI website and information about their Swim to Live campaign.

In 2019, following one of the many rescues in Filey Bay, additional meetings were held with the RNLI and closer ties were agreed. The poster was recommended for signage and three were printed and installed on the walkway and beach cafe at Haven’s expense.

Haven also stated that they were able to fund the installation of additional signage at the end of the 2019 season and meetings were held with the council, RNLI and Contract Signs designers. As of January 2020, the RNLI site audit for Reighton Sands had not yet been completed and the project was put on hold due to the first Covid lockdown.

In January 2021, Haven received 250 safety flyers to distribute to receiving parks, and in February they contacted the RNLI to inquire about progress on the new signs. At that point, the council agreed to install them, and in May the contractors provided quotes and warned that there might be some delivery delays due to the lockdown. By mid-July, there was still talk of evidence, extra pay, and other issues, but no signs were coming.

Scarborough Council’s head of projects Christopher Bourne, who is responsible for the management of tourist beaches, also testified and confirmed that he was responsible for the lifeguard contract with the RNLI and weekly inspections of lifesaving equipment, as well as the installation of warning signs on council property.

He visited Ryton Gap after David Fell’s death and noticed a lifeline, a working emergency telephone, and three “Water Unpredictable” signs on the way from the trailer park to the beach.

He confirmed that warning flags are only operational on beaches where lifeguards are on duty at all times, and that the three employees working in Filey Bay will be on a rotational patrol to the Gorge in their vehicles.

He added that after his team reviewed the tide recommendations in the 2019 RNLI report and decided not to proceed with the rescue operation at Rayton Gap, there was only one incident – the death of Mr. Fell. He believed that risks could be managed through signage.

After the tragedy, the posters were replaced with signs warning of the absence of rescuers, and a further risk assessment of Ryton Gap was commissioned.

Writing down the conclusion, Mr Longstaff said: “It was a tragedy for the Fell family. Members of the public who saved his children showed considerable courage and heroism.

“This incident was not anyone’s fault from a legal point of view, and David Fell did not violate his duties.

“I consider it significant that none of the witnesses brought Mr. Fell to the rescue site. He was a good swimmer and a family man, and I find it inconceivable that he would not want to be involved in saving his children. No one heard him call for help. The next time someone saw him, he was motionless.

“Dr. Skunk never cited drowning as the cause of death. I asked him to reconsider his testimony in light of witness testimony, and it appears that the stress of entering the water may have increased the risk of cardiac arrest due to an underlying heart condition. The emergency involving his children exacerbated this stress.

“It is an understandable assumption made that day that he drowned, but this has not been proven and the medical evidence categorically states that he did not drown. The cause of death is natural, but, in my opinion, it does not correspond to the circumstances. .”

Mr Longstaff added that the warning signs now in place are more informative than those in July 2021, but added that he has no problem with the content of the previous signs.