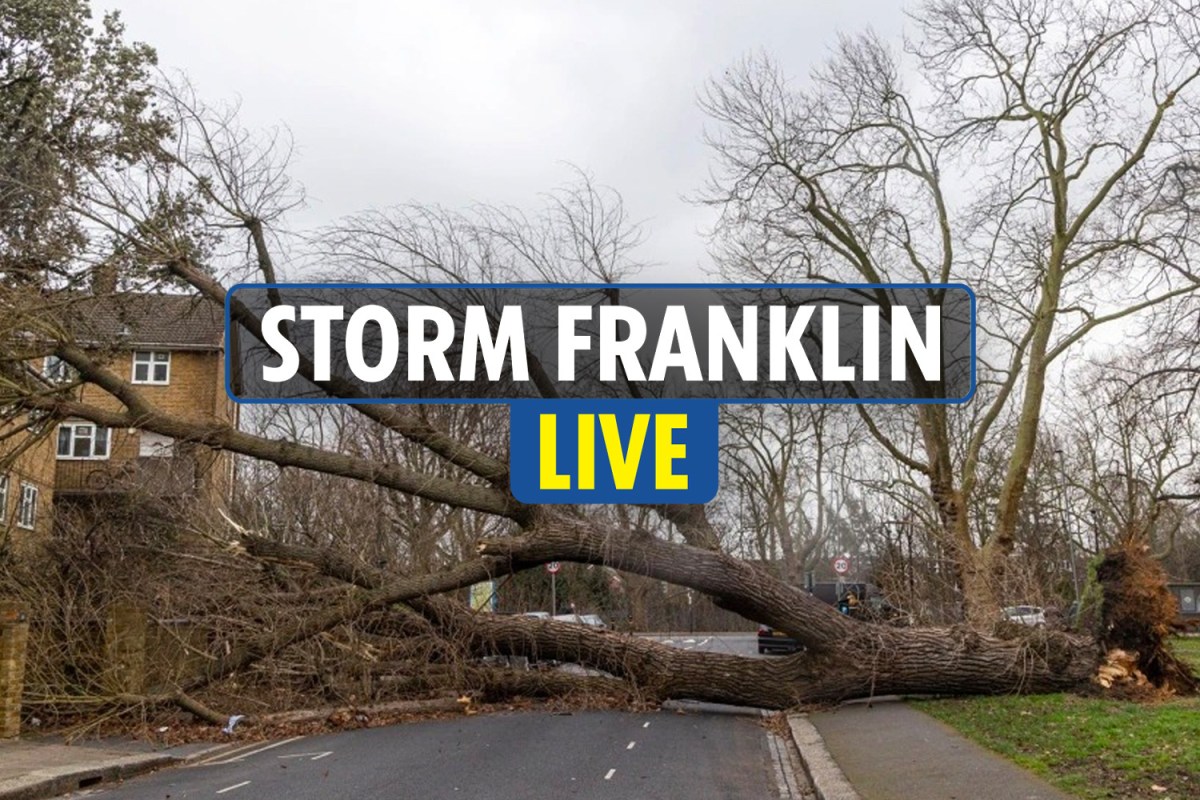 The Met Office issued a yellow warning for winds that could gust up to 80 mph.

Large waves can also pose a “danger to life” and there may be power outages.

Greg Dewhurst of the Met Office said it will be “another windy day across the UK” today.

He added: “There is a risk to the northern parts of the country – northern England, Scotland, Northern Ireland – of gusts of 50 to 60 mph inland and 70 to 80 mph around the open coasts and hills.”

The 122 mph storm is said to be the strongest ever recorded in England.

Keep up to date with the latest Storm Franklin and weather news for Scotland here.