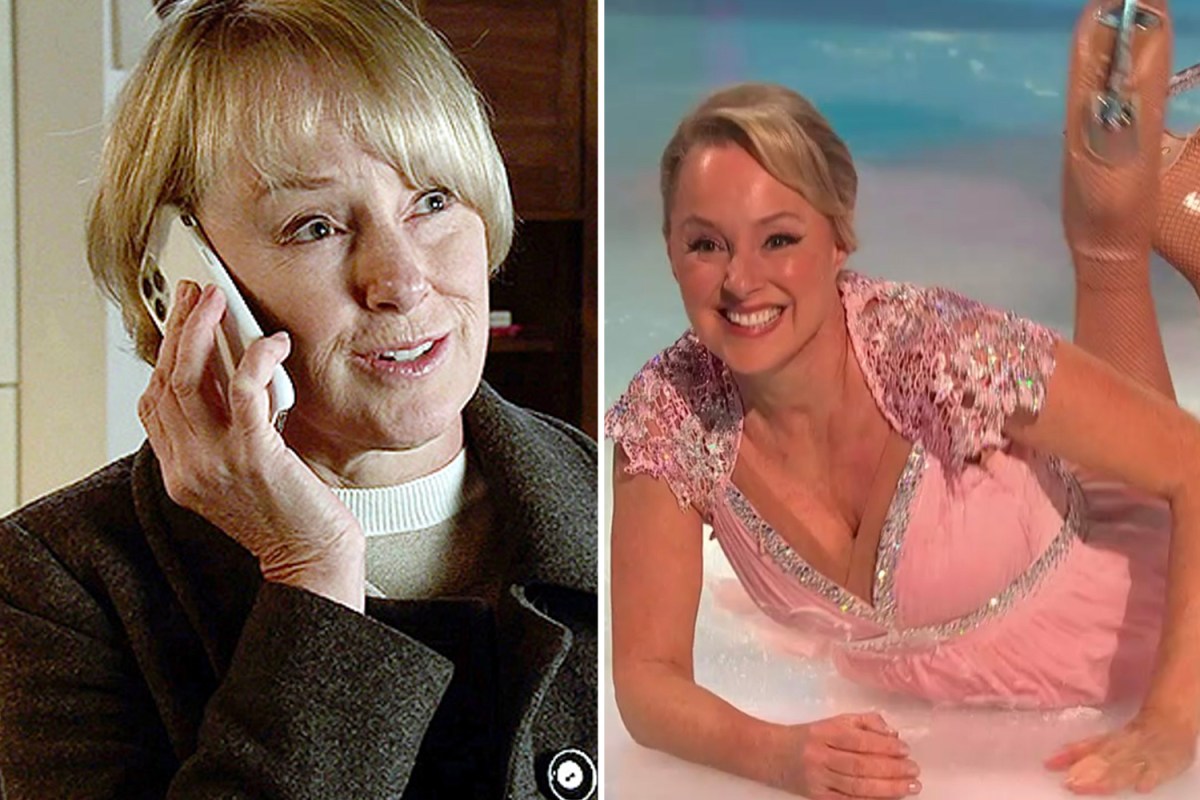 It took three attempts to Sally Dinevor from Dancing on Ice to get a gig on Coronation Street.

The beloved actress auditioned for two different roles before landing the role of Sally Metcalfe in 1986.

The 58-year-old Coronation Street legend first auditioned for the role of the daughter of milkman Harry Clayton and girlfriend of Kevin Webster (Michael Le Vell).

She obviously wasn’t “posh” enough to play Kevin’s girlfriend, though the character did play a role in her Corrie debut.

Sally was first seen on the ITV series when Kevin drove through a puddle splashing the then 23-year-old actress.

“We got on very well from day one,” Sally said. Mirror work with Michael Le Vell.

“And we had a lot of great scenes with Jean Alexander, who played Hilda Ogden. She was a big inspiration when I first started and Sally and Kevin moved in with her at number 13. We had a really good time.”

In fact, the couple met a few years ago when they performed on stage at the Oldham Theatre.

“We worked together at the Oldham Theater Workshop when I was 14 and a half and he was 13,” Sally said.

“He was the cutest little boy you’ve ever seen. He was very small, and he had the longest and blackest eyelashes.

“He was too young for me”

Sally won a legion of new fans thanks to her adorable performances with Dancing on Ice veteran Matt Evers.

The actress fell on the ice during rehearsals this week.

Sally watched in agony as she lay on the ice after falling with Matt.

The duo worked around the clock on this Sunday’s routine.

Matt posted a photo of their fall on his Instastories.

This was because fans were convinced that Sally would attempt a deadly thug stunt this week after spotting a “clue” in a rehearsal video.