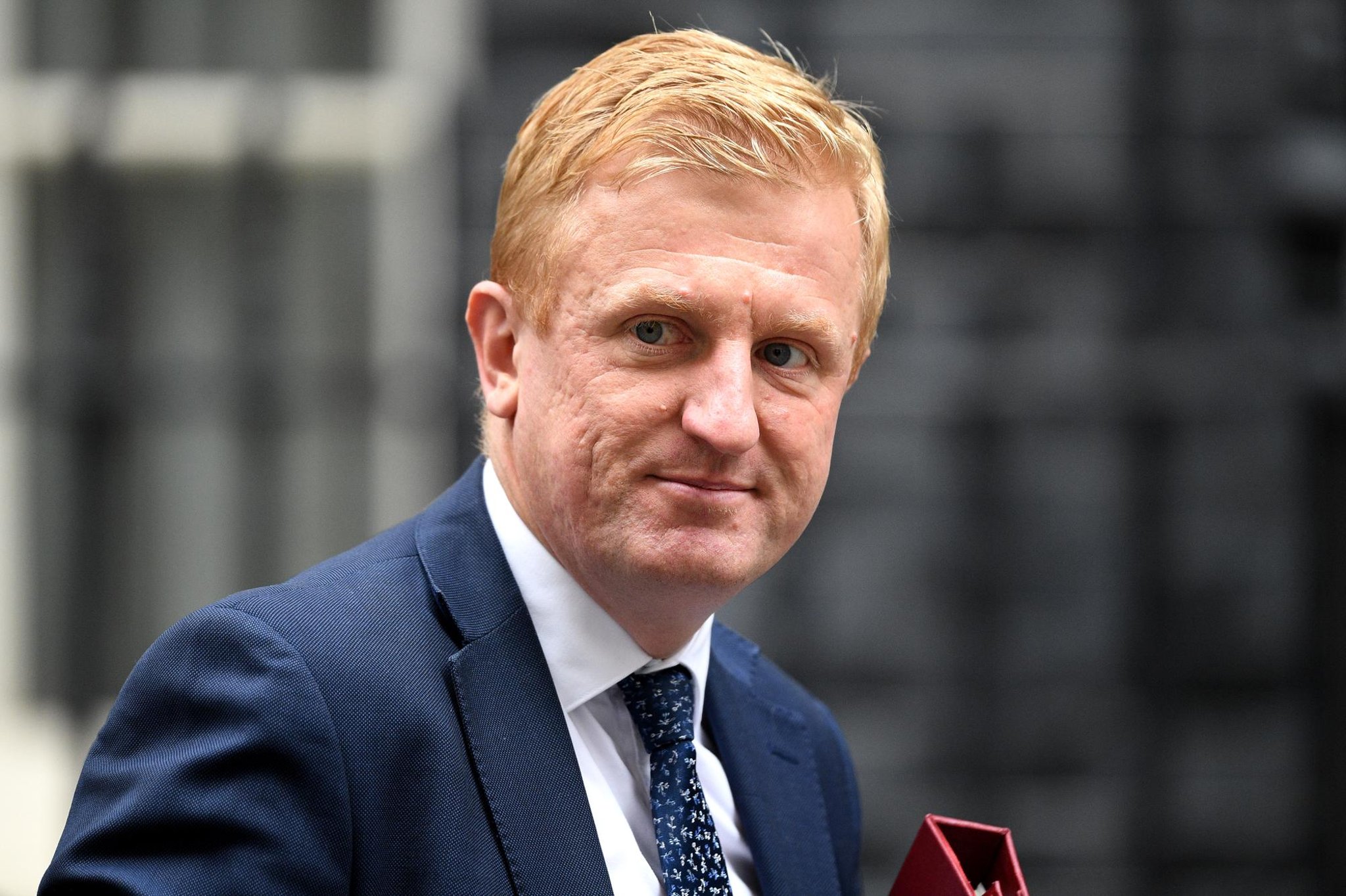 After the tweet there was a furious scandal over walkers and culture wars, so it served its purpose because getting a lot of lefties, snowflakes, liberals to claim their status as hashtags proud to be awake is free money for right.

My problem with the speech is that three years ago it would have had some bite when you could argue that with Jeremy Corbyn leading the Labor Party, flanked by an angry army that really dominated social media and the airwaves, the public didn’t like what they drank. For many people, this is what the word “wake up” is associated with.

Its origins have noble roots in the black civil rights movement, but the word was revived when Corbynism was at its height. He became the epitome of something intimidating, relentless, defiant and deeply unattractive, and Labor was defeated in the 2019 general election.

Brexit and Boris were factors, but the Corbyn project played a significant role. This was over two years ago. The conservatives won. They beat the left half to death. Keir Starmer suspended Corbin’s whip, which distanced the party as much as possible from what it was before. You can blame Starmer for many things, but not for waking up.

If we look at who is likely to be in power for the foreseeable future, it is the Conservatives. There is no chance that the ultra-left or the awakened will ever again come close to power in a country that is still socially conservative.

So who are the conservatives fighting? It’s like fighting young people who are easy targets. They had a really shitty time, and oh my gosh, they totally disagree with their views.

With the exception of William Hague and Jacob Rees-Mogg, most politically active young people start out with leftist and eccentric views that horrify their parents. There’s a lot of that going on (I was on the side of it) but that’s all young people have right now given their shitty circumstances.

What’s with the trance? Yes, this is a toxic discussion, but it has become such because politicians are too cowardly to have a reasonable discussion, creating a horrifying vacuum that is being filled by social networks.

How about race? You cannot deny the facts about racial inequality. Instead of trying to get in the way of class discussion about Black Lives Matter, how about trying to really raise the level of education and opportunity?

The government should respond to the Sewell report, which tried to deny the existence of structural racism. I’d like to hope this could be an opportunity to make real progress, but I’m afraid we’ll end up with more of the same old heated cultural war hodgepodge.

Politicians dare not stir up culture wars. This is the easiest and laziest trick in the book. It would be brave to try to bring people together to find reasonable, rational, proportionate and compassionate solutions to the problems that are raging on social media.