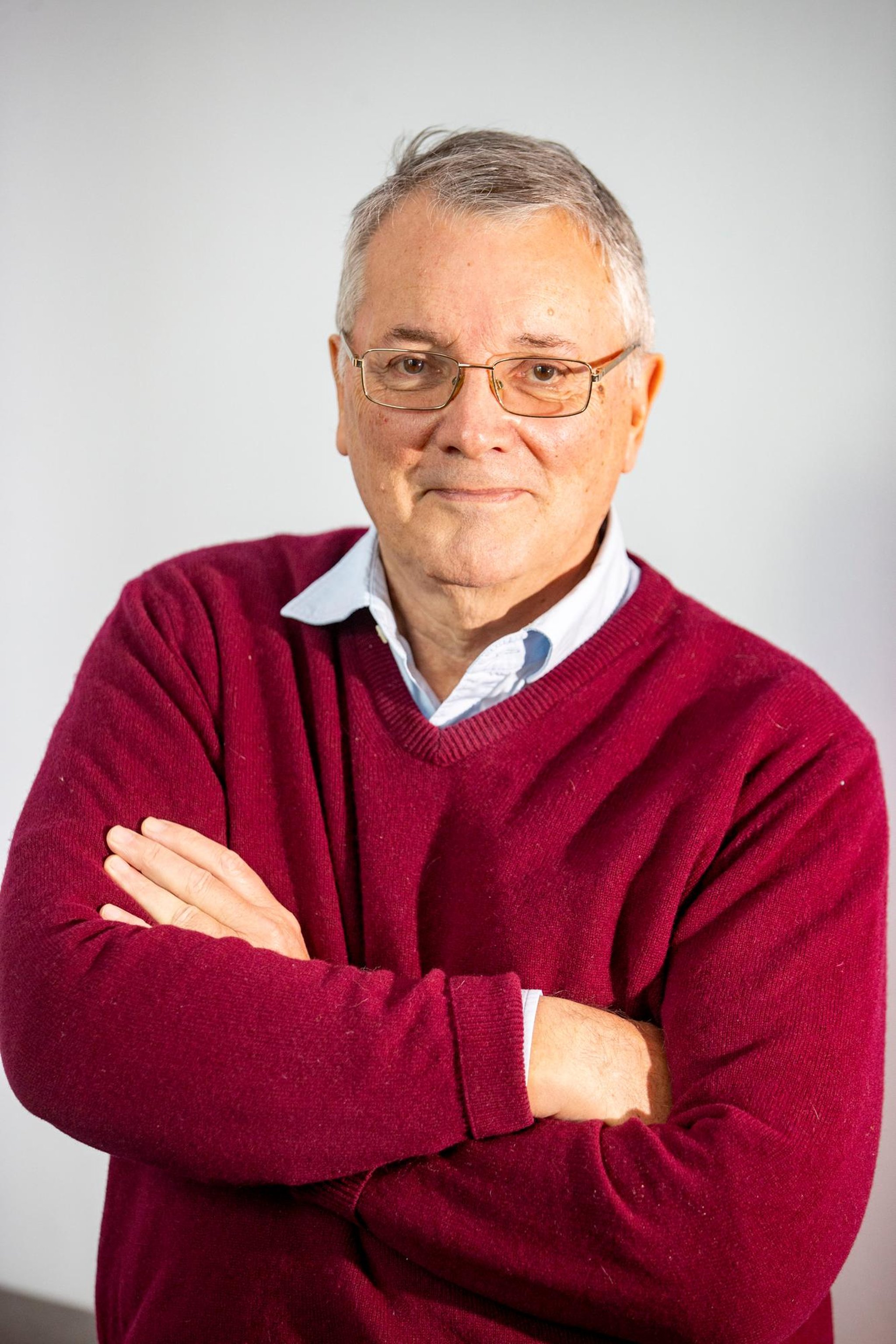 First, it is worth looking at the theoretical roots of cryptocurrency. The idea of ​​Bitcoin goes back to The Denationalization of Money by Friedrich von Hayek. In this book, Hayek advocates a completely free market for the production, distribution, and management of money, which ended the monopoly of central banks.

While this is a belief held by many Bitcoin proponents, it is unlikely to ever happen: control of money is control, period. Perhaps equally important is the fact that Bitcoin was born out of the financial crisis of 2008, during which many people saw their wealth destroyed in previously “safe” institutions.

Since then, little has happened in terms of regulation: Back in 2016, there was little to no regulation in the world of cryptocurrencies. After all, the point of cryptocurrency was to directly make transactions between people, and no one knew where the money came from. Bitcoin in particular was heavily criticized in its early days for being used by criminals for tax evasion and money laundering.

However, this is a fundamental misunderstanding of blockchain, the technology behind many cryptocurrencies. Brian Armstrong of Coinbase perhaps summed it up best in his tweet about the role of cryptocurrencies during Russia’s invasion of Ukraine: “Because this is an open book, trying to steal a lot of money through cryptocurrencies will be more traceable than using US dollars in cash, art, gold, or other assets.

These days, every major cryptocurrency exchange must pass Know Your Customer (KYC) and anti-money laundering checks, and since last year, all crypto firms in the UK must be registered with the Financial Conduct Authority (FCA). . In a broad sense, this means that these platforms are regulated in the same way as traditional banks and stock exchanges.

Demonstrating this fact, later in 2021 the FCA demanded that Binance – the world’s largest exchange – stop all regulated activities, including trading in “tokenized” shares of public companies. This was thought to be the first indication of what would happen in the form of cryptocurrency regulation in the UK.

While some countries are still unsure of how they should respond – over 40 countries have banned cryptocurrencies completely or partially – the prudent course is to make it legal in every jurisdiction and then tax it. The UK takes a pragmatic approach, treating cryptocurrencies like any other asset with profit or loss: make a profit and you will make a capital gain.

In the fiat world, regulation tends to occur when unscrupulous people discover a loophole. Cryptocurrency goes through the same process as fiat currencies for centuries, in a very short period of time. However, the bottom line remains that cryptocurrencies should be regulated in the same way as national currencies.