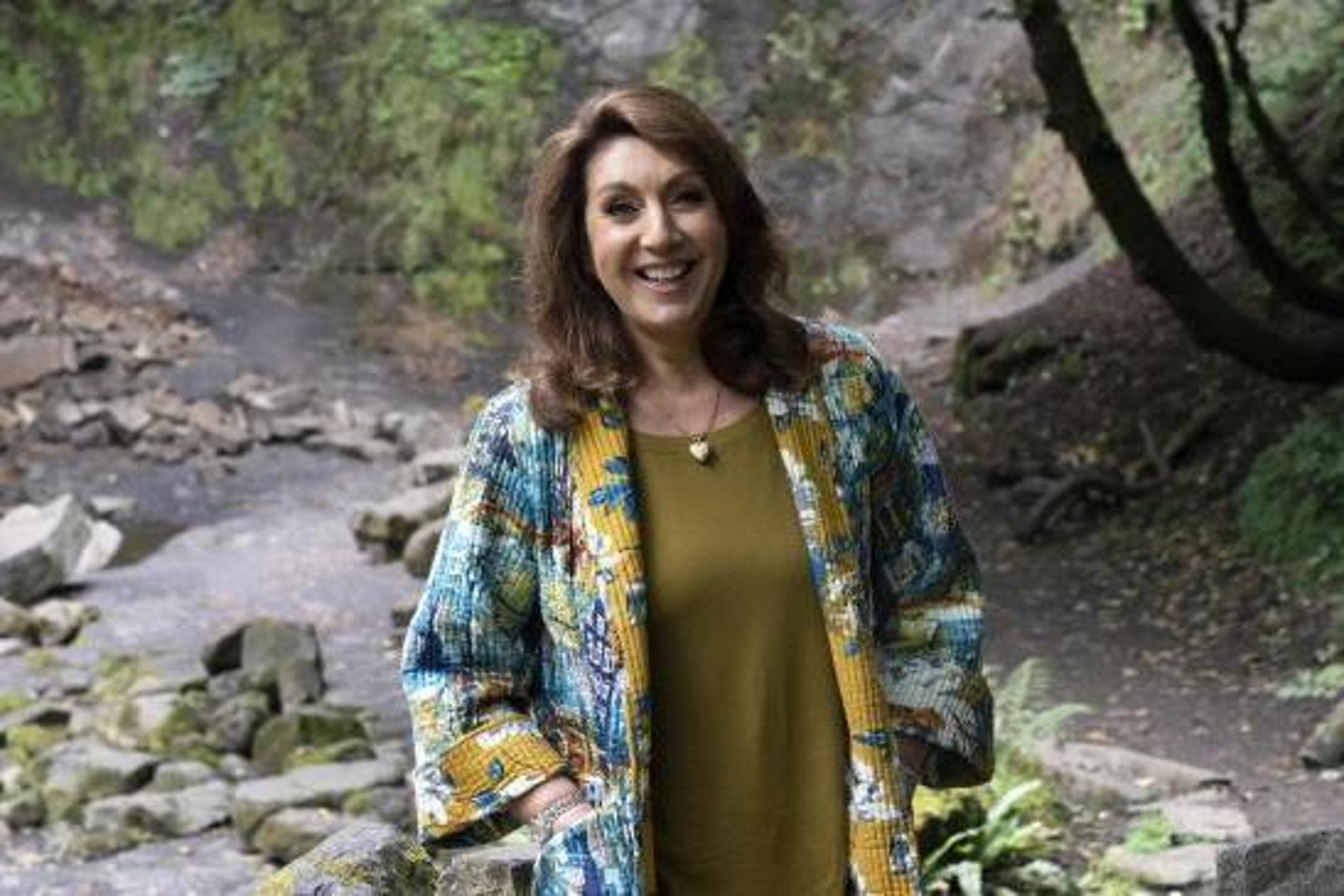 Singer and Loose Women star Jane Macdonald is filming her own series in her hometown of Yorkshire on Channel 5 starting Sunday, February 20 at 9:00 pm.

Reminiscing about her childhood, she visits the beautiful village of Holmfirth, the setting for the sitcom The Last of the Summer Wine.

A television favorite in the McDonald family, she is dating actor Jonathan Linsley, who played Crusher on the show.

She visits Wakefield Cathedral, where she spent many lunch hours in her youth admiring its exquisite interiors, ending with a stunning performance by the cathedral choir in the Chapel Chapel. And remembers the old days in one of the biggest variety clubs in the north, Wakefield Theater Club, where all the big stars of that time performed.

Singer Jane, who first rose to television fame in the BBC documentary soap Cruise, was a popular member of Loose Women for many years before leaving the show to achieve BAFTA-winning success with her much-loved Channel 5 show.” Cruise with. Jane McDonald.

In her autobiography, Riding the Waves, Jane recounts her romance with former Liquid Gold star Ed Rothe during her younger years while working at a local nightclub in Wakefield.

After parting ways, the two reunited decades after a chance meeting at the ITV studio and were together for 12 years before Ed, 67, sadly passed away last year after battling lung cancer. Ed died while the country was on lockdown.

“This is a love letter to viewers about why I keep mentioning Yorkshire and Wakefield,” Jane said.

“No matter what show I’m on, I always mention Wakefield somewhere. I just want to show everyone my beautiful city and my beautiful county.

Later in the series, Jane visits the East Coast, including Bridlington, Scarborough and Whitby.

“This coastline is to die for and you will see why. I go to Knaresborough and the Moors, the Yorkshire Dales…everywhere, it’s amazing. We have visited many places.

“I think my hometown was a highlight for me. Just watching it develop. A lot of people in Yorkshire had a hard time in the 70s and 80s, but that’s resilience. I think all cities are like that, but I hope they all come back with new businesses and new ways to be what we used to be. We used to be so hardworking and it took a big toll on everyone around us, but hopefully new flowers will bloom.”

Jane will be joined by a host of special guests at the Yorkshire Platinum Anniversary Concert at the Scarborough Open Air Theater on Saturday 4 June.