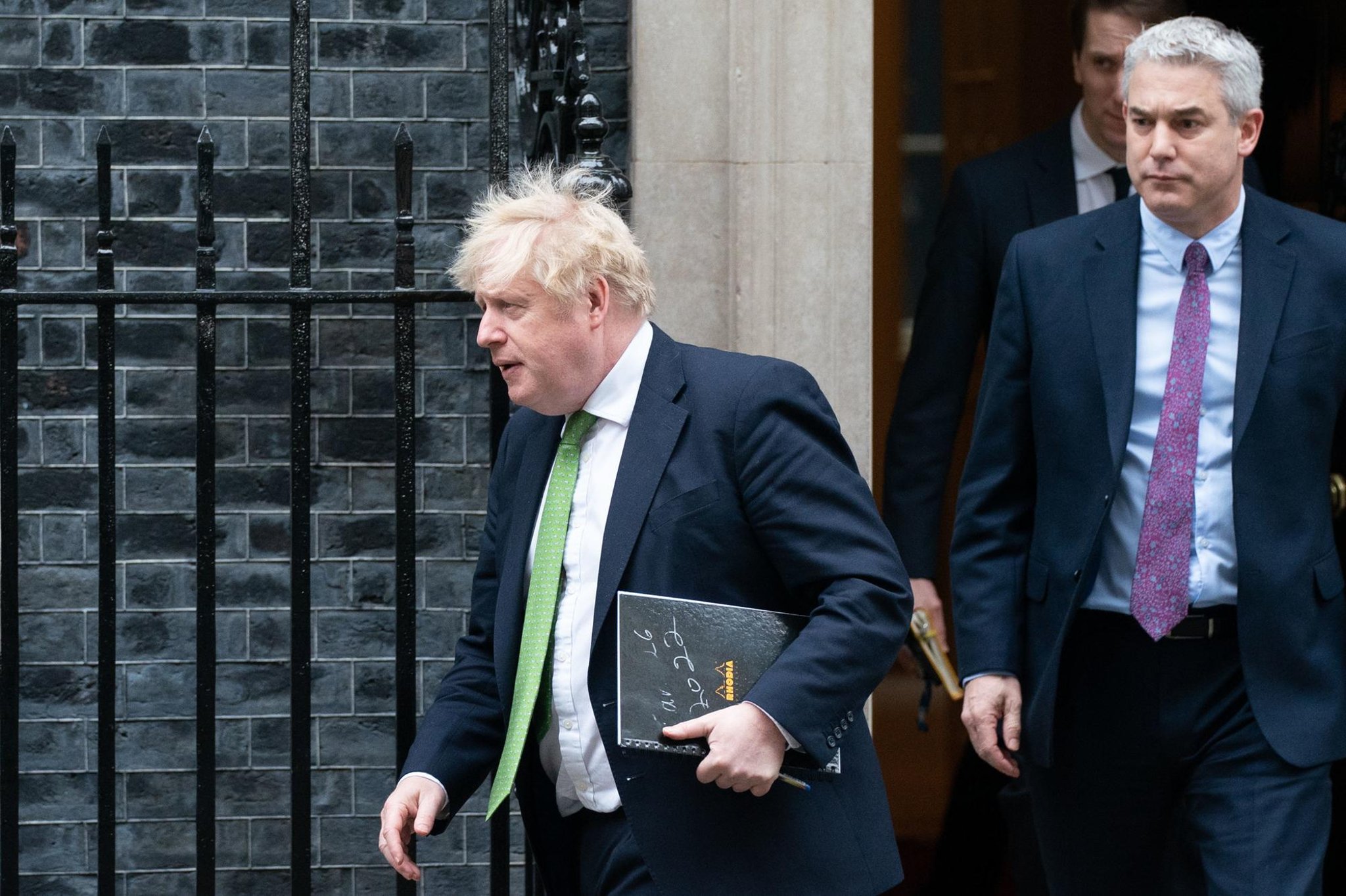 These meetings are often convened in times of emergency or in the face of threats such as war, extreme weather, or terrorism, but what does this acronym stand for and what do the meetings entail?

Here’s what you need to know about COBRA meetings.

The acronym stands for “Cabinet Briefing Room A” and refers to the British Emergency Council, which meets when a crisis occurs.

These tips are intended for situations that require close cooperation between different departments.

Foreign Secretary Liz Truss at Downing Street in London after a COBRA meeting called by the Prime Minister to discuss the Russian invasion of Ukraine. Photo: Dominic Lipinski/PA Wire.

They meet in Cabinet briefing rooms, usually in Room A, which gives the meetings their name.

What is a COBRA meeting?

The COBRA meeting is designed to bring all key decision makers and advisors together in one place.

It’s like the situation room at the White House.

First established in 1972, COBRA meetings have been used to resolve situations such as terrorist attacks at home and in Europe and the United States, and the Novichok poisoning case, as well as recent storms that have hit the UK.

Is there a COBRA meeting today?

The meeting ended around 9 a.m. on Thursday, February 24, ahead of Johnson’s speech to the public and then before Parliament.

The emergency COBRA meeting was attended by senior government officials and was likely to discuss further sanctions to be imposed on Russia after the invasion and how the UK should respond.

On Twitter, Johnson vowed that the UK would respond “strongly”.

“I am appalled by the horrifying events in Ukraine and I spoke with President Zelensky to discuss next steps,” the prime minister wrote.

“President Putin chose the path of bloodshed and destruction by launching an unprovoked attack on Ukraine. Britain and our allies will respond strongly.”

A Downing Street spokesman told the press that Johnson assured Zelensky that the West “will not stand by while President Putin wages his campaign against the Ukrainian people.”

“The Prime Minister has said that he hopes Ukraine can resist and that Ukraine and its people are on the minds of all people in the United Kingdom during this dark time,” the spokesman continued.

Foreign Secretary James Cleverly promised an “unprecedented” new set of sanctions would be imposed on Russia for its “appalling decision” to invade Ukraine.