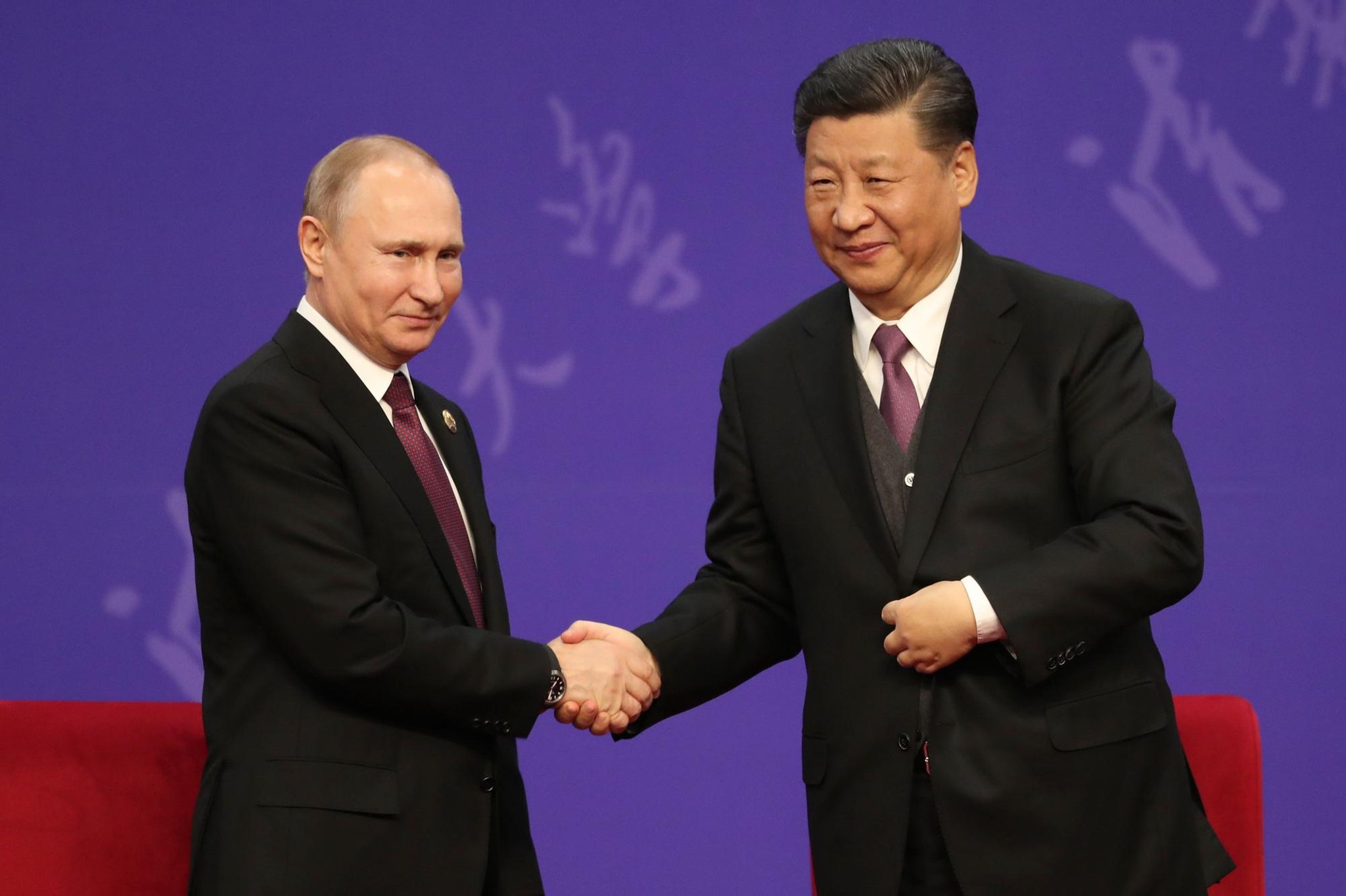 The sanctions adopted so far fall into three categories. Firstly, these are personal targeted sanctions against individuals and corporations that are believed to be involved in the aggression against Ukraine or support it.

They can harm a small number of people. However, they were telegraphed in advance. Most of them will move their assets to safer jurisdictions and may want to live without the benefits of shopping at Harrods.

Secondly, these are specific measures aimed at the economic isolation of the self-proclaimed Donetsk and Luban republics. They are largely symbolic. There are practically no economic ties between them and the West.

Thirdly, steps are being taken against the Russian economy as such and trying to put the costs on Russia for Putin’s adventure. These steps are also quite limited. The Kremlin has long been preparing for much worse by maintaining substantial cash reserves, ditching the dollar and orienting its economy towards Asia and especially China.

There are also doubts about the need to fire the big gun – excluding Russia from the Swift banking system. Many fear that this, as well as cutting off Moscow from further foreign borrowing, will endanger Western banks that hold chunks of Russia’s $500 billion foreign debt.

Even the suspension of the Nord Stream 2 gas pipeline project by Germany did not come as a surprise. Moscow is not too dependent on the sale of gas that was supposed to pass through it. The £10bn venture involves significant Western investment. And Mr. Putin will be confident that the project will be launched after a period of worthy outrage in the West. After all, Western Europe receives more than 30% of gas supplies from Russia.

It is clear that no mandatory sanctions that go beyond the West and are capable of causing serious harm are foreseen. The UN Security Council is subject to a Russian veto.

Given these limited options, what else can be done? The Biden administration has ensured that the West is standing up to Russia, perhaps surprisingly united. The White House has called Russia’s game premature, anticipating the aggressive steps the Kremlin is likely to take.

This strategy makes it much harder for Moscow to insist on a “balanced” view of other states, international organizations and the media when considering its actions. This time, Moscow’s propaganda moves do not work. Aggression is exposed as aggression.

Now Russia has repackaged its previously hidden military presence in two Ukrainian provinces. The consecration of Donetsk and Luhansk as alleged states is intended to create legal grounds for them to invite Russian “peacekeepers”.

This transparent maneuver, designed to cover up further armed intervention, was immediately rejected by the UN Secretary-General, an agency usually seeking to demonstrate strict neutrality in disputes between UN members.

The verdict of the international court of public opinion is likely to be strengthened when the UN General Assembly considers this issue in the coming days. The Assembly has already overwhelmingly rejected a proposed independence referendum in Crimea, which led to its alleged annexation by Russia in 2014.

Could there be more formal lawsuits, such as in a magistrate’s court? After 2014, Ukraine applied the anti-terrorist and anti-discrimination conventions, which allow you to go to court. But such litigation usually takes many years and is narrowly focused on the content of these treaties. However, the court may issue emergency orders to the parties requiring them to cease ongoing violations.

Ukraine has also recognized the jurisdiction of the International Criminal Court to prosecute those who commit crimes on its territory since 2014. This will allow the court to initiate proceedings against Russian military personnel operating in Ukraine. However, this threat is unlikely to have much influence on President Putin’s decisions.

Looking at the limited set of options available, it seems that the West is currently doing most of what can be done. As long as the UN Security Council fails to draw attention to the situation, tightening the screws on Western economic sanctions remains the most powerful weapon that can be used.

Even outside of NATO, Ukraine certainly has the right to request foreign support in exercising its right to self-defence. The United States and the United Kingdom are commendably leading the way in efforts to improve the ability of the Ukrainian armed forces to build credible defences.

Putin’s bid for great power status began with Moscow’s direct military intervention in Syria, including round-the-clock air attacks and televised cruise missile launches on behalf of its beleaguered president, Bashar al-Assad. Russia did not hesitate to risk a military confrontation with Western forces supporting the opposition in the country, knowing full well that Washington would exercise sufficient restraint to avoid such a dangerous outcome.

Likewise, the West certainly has no appetite for collective self-defense on behalf of Ukraine. With the exception of the use of force and global sanctions adopted by the UN Security Council, the most important task is to maintain unity and continue to call Moscow’s game, spreading international resistance to Putin’s adventure beyond the West and thereby depriving him of international authority and authority. he is thirsty.

A key element of this campaign should be engagement with China. Beijing has already toned down its initial support for the Russian adventure, reverting to its usual calls for a peaceful resolution of conflicts. China’s leaders must be made to calculate whether they really want to take part in the wild ride that Mr. Putin may be preparing for us, risking his own ambitions to be recognized as a respected world power.