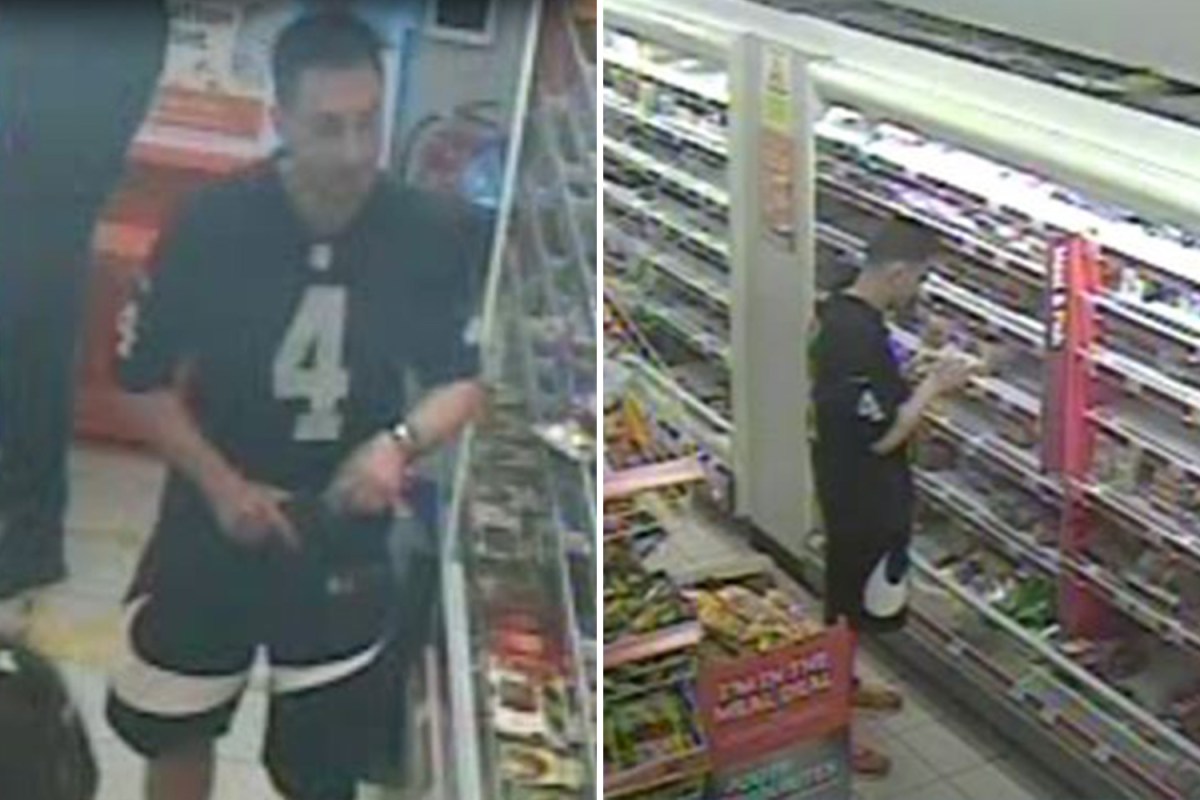 THIS is the chilling moment when the ‘crazy’ solicitor injected food into Sainsbury’s with his own BLOOD during a £500,000 rampage.

Leoaai Elgharib, 37, wandered into two other shops on Fulham Palace Road in London with a bucket full of hypodermic needles while injecting groceries, including Tikka chicken.

The lawyer also threw a syringe at the doctor, but luckily it bounced off her without causing injury.

Three supermarkets – Sainsbury’s Local, Tesco Express and Little Waitrose – were forced to throw away all their groceries as a precautionary measure, resulting in nearly £500,000 in losses.

There is no doubt that Elgharib committed crimes, and his defense is that he was legally insane at the time he committed these acts.

He denied three counts of contaminating goods and two counts of assault, and the Iselworth Crown Court jury was sent earlier today to review their verdicts by Judge Alistair Hammerton.

On the evening of 25 August last year, Elgharib attacked Waitrose, Sainsbury’s and then Tesco.

He can be seen striding towards the prepared food aisle before abruptly piercing the food with a syringe.

He then moves on to the next section, inspecting the products while holding what looks like another syringe in his mouth before injecting the second product.

Elgharib is also accused of assaulting Dr. Megana Kulkarni when he threw a needle at her and pushed guard Bilal Ansari in the chest while yelling “You are all nasty people and Sainsbury’s is nasty.”

Dr. Bradley Hillier, a consultant forensic psychiatrist, told the court that Elgharib was “severely psychotic” at the time and could not understand that his actions were “legally and morally wrong”.

He said, “He didn’t think straight.

“He was in a situation where he tried to avoid the value that psychosis created for him.

“He was so burdened and tortured, that’s the word he used.”

Elgharib of Crabtree Lane, Fulham, denies three counts of contaminating goods and two counts of assault by reason of insanity.

The jury is now delivering their verdict.