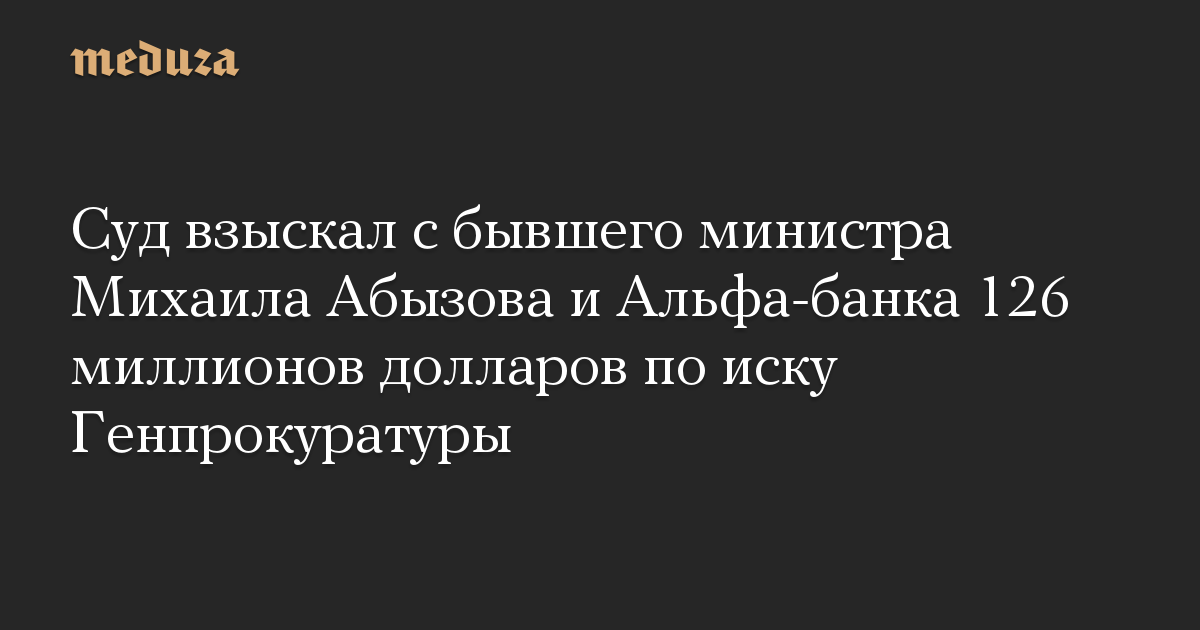 Moscow’s Gagransky court upheld a claim by the prosecutor general’s office, which demanded او 126.5 million in state revenues from former Open Government Minister Mikhail Abizov and Alpha Bank. This was reported by TASS with reference to the press service of the court.

Named the ‘Powerful Women of the World’, is Angela Merkel a role model for German women?

Health plans, climate is at the top of the agenda in the EU speech.

The plane from Antalya signaled distress before landing in St. Petersburg.