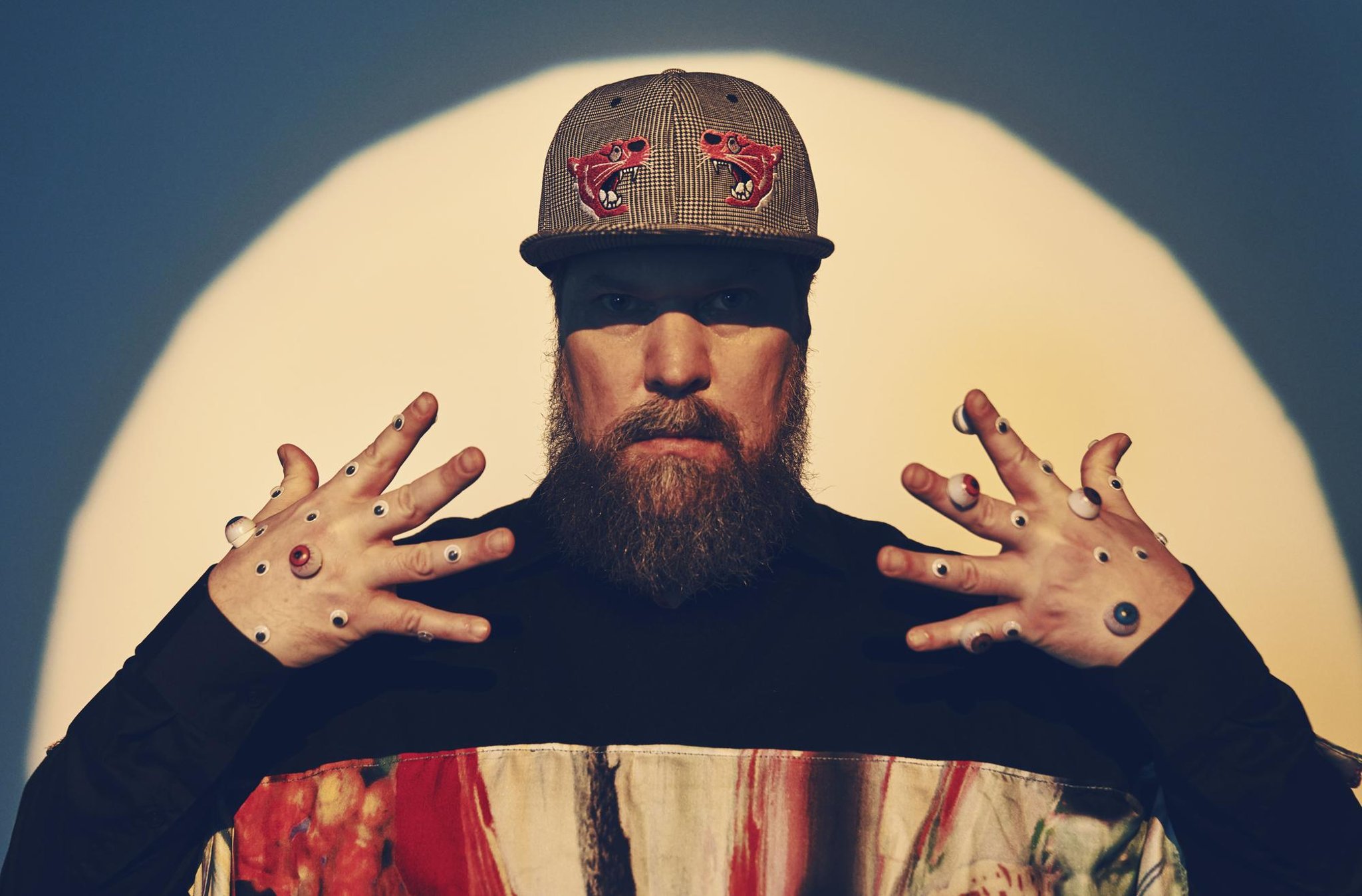 Mogwai, The Twilight Sad, Idlewild, Admiral Fallow and Optimo are some of the big names in the Scottish music industry playing at the Ingliston Arena.

It was revealed earlier this week that The Connect, which took place at Inveraray Castle in Argyll in 2007 and 2008, will take place at the home of the Royal Highland Show at the end of August, the last weekend of the Edinburgh Festivals 75th Anniversary season. .

Mogwai, Idlewild, The Twilight Sad and Admiral Fallow played at the festival at his previous home.

Other up-and-coming Scottish acts appearing on Connect this year include Scottish Album of the Year nominee Lizzie Reid, Lvra, who won the Sound of Young Scotland award at the Edinburgh Awards in October, Hamish Hawk, Cloth, Nightwave and Swim. School.

The official line-up announcement read: “Combining some of the most influential and truly innovative names in music from around the world with the very best homegrown heroes, Connect is a festival for music lovers and a first edition at the Royal Highland Center in August promises to be unforgettable.”

This year John Grant is playing at the Connect festival.

Connect’s lineup has been announced by promoters DF Concerts after they confirmed that an 8,000-spectator series of concerts will be staged in Ingliston in June with performances by Biffy Clyro, Snow Patrol, Madness, James, 50 Cent and Fatboy Slim so far.

DF Concerts Executive Director Geoff Ellis said: “For some time we have been working tirelessly and carefully to create an exciting line-up for the first release of our new version of Connect, and we were very pleased to share it.

“While Connect is a brand new festival offering, it will still retain many of the qualities and spirit of its 2007 and 2008 namesake, especially in regards to music, entertainment, food and drink programs.

“We’re thrilled to welcome the very best left field talent, from the grassroots to the award-winning headliners, to perform this year, and we can’t wait to welcome the fans to the Royal Highland Showground this August.”

Connect will take place at the Royal Highland Center in Edinburgh at the end of August.

“It was a unique Scottish festival in a great location so we’re excited to hear it’s back and even more excited to play it in a new location.”

Admiral Fallow said: “We were lucky enough to play Connect for the first time both years when we were just starting to make music together.

“Being a young band, it was very interesting for me to play with such great artists, so it’s great that we were invited to perform at the festival this year. We look forward to being able to stand before the crowds of music lovers again.”