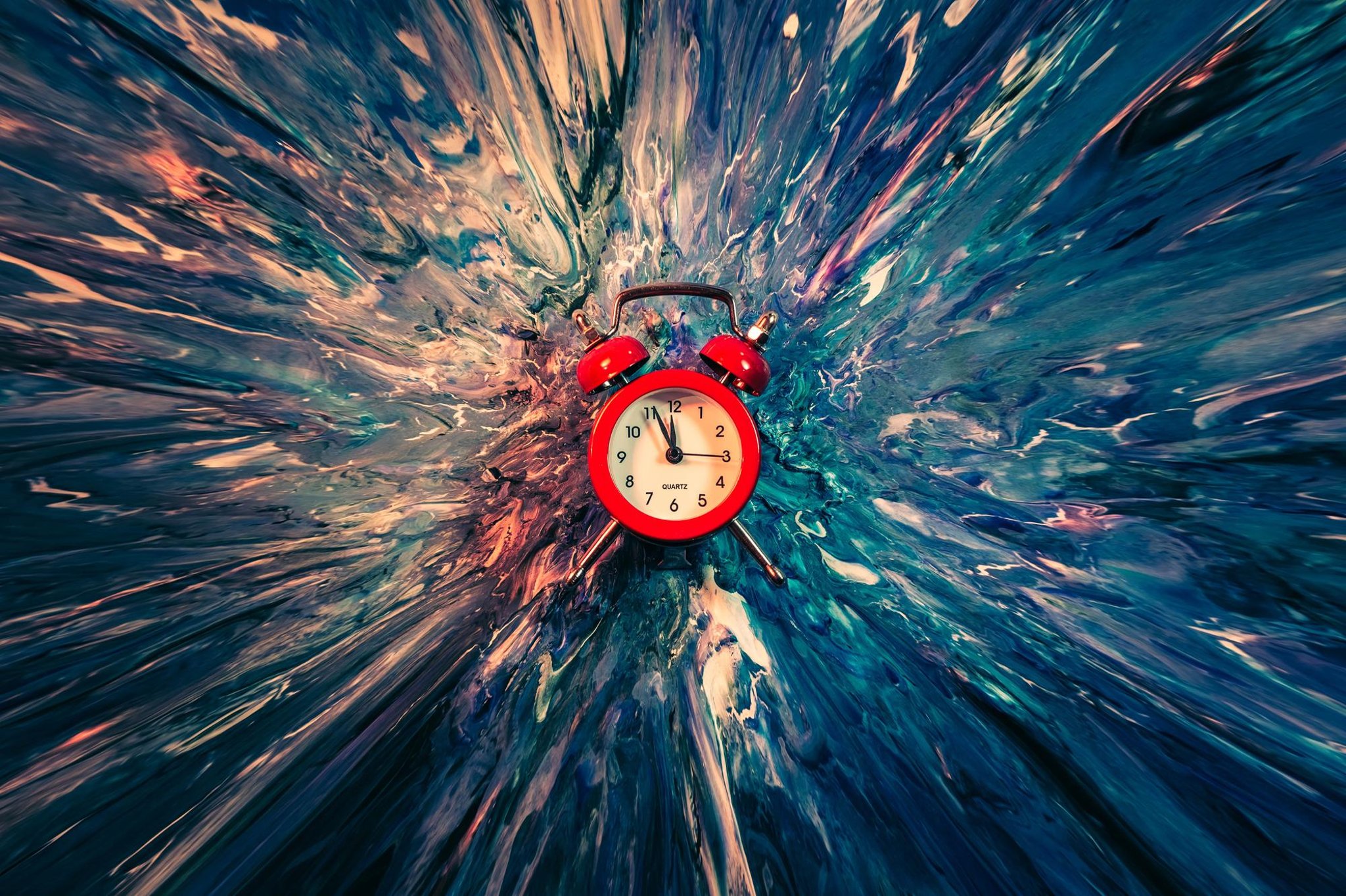 Climate change will be the focus of this year’s Edinburgh Science Festival.

The return of the Edinburgh Science Festival to its Easter holidays for the first time in three years will include events, exhibitions, talks and workshops organized at 13 venues across the city.

A series of special events will be organized to mark the half-century since British scientist, engineer and inventor James Lovelock published the Gaia Theory, which sees the Earth as a self-regulating system of organisms interacting with each other and with the environment.

The groundbreaking oceanographic work of Scottish scientist and naturalist Charles Will Thomson, one of the first marine biologists to describe life in the deep ocean, will be featured in the Marine Science Exhibition at Our Dynamic Earth. Scottish mathematician James Clerk Maxwell has been influential in 21st century technology. The festival will feature an open-air exhibition on the Portobello seafront dedicated to Scotland’s “wilderness”, the flora, fauna and people who live there, as well as an interactive show on the territory of the Mound on the impact of the “climate of consumption” on the planet.

Workshops for young people on endangered species and underwater landscapes of the world will be held in the City Center, where the festival will occupy all five floors.

Other special guests include Prof Sheila Rowan, former Chief Science Adviser for Scotland, who will appear alongside physicist, author and broadcaster Prof Jim Al-Khalili, climate historian and author Alice Bell, who describes herself as “a part-time apocalypse historian, part-time contributor Campaign for a Better Future, and American writer Mary Roach, who will explore the “conflict” between humans and animals.

Scotland’s first female astronomer, Katherine Heyman, will also take part in the programme, with women making up over 50 per cent of the invited speakers.

Two years after the science festival fell victim to the Covid pandemic, its program will offer children the chance to become “disease detectives” and immunologists for a day by 3D-printing their own vaccine.

The festival will also feature events looking at how engineers, economists and planners can prepare for extreme weather events and explore how 22nd century cities can look, function and feel, with an exhibition at the National Museum of Scotland. exploring the possibilities and pitfalls of “big data”.

Amanda Tyndall, creative director of the festival, said: “We are thrilled and excited to be returning to what we love with live events that bring people together in a world of new experiences in the name of science.

“We invite everyone to join us this April for a thoughtful yet joyful celebration of the role that science and festivals play in our lives—to share the joy of discovery, celebrate the human spirit, and shed new light on the key questions shaping our future.”