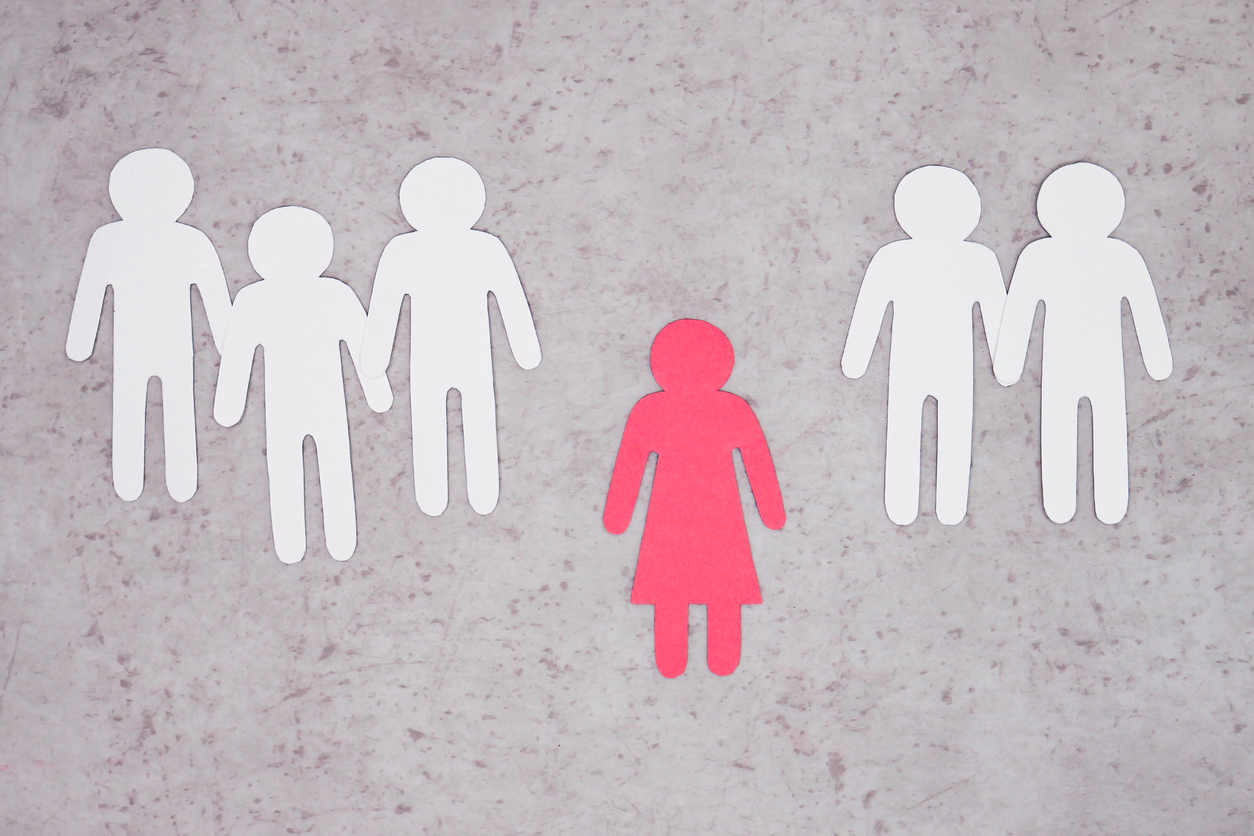 Making misogyny a hate crime is a vital step in the fight against violence against women and girls. The news that Priti Patel will reject the offer is bitterly disappointing. First, Boris Johnson said that scaling up would exacerbate the problem and overwhelm the police. Now Priti Patel argues that it may be more harmful for women and girls who are victims of violence.

These are excuses from a government that fears long-term change to combat violence against women and girls. I don’t think they understand the scale of the problem.

97% 97% of women in the UK have been sexually harassed. It is a terrible reflection of our society and exposes a deeply rooted problem that exists in the UK. Another study shows that 93.7% of women experienced or witnessed street harassment in one area.

Last year, Information was released listing 3,000 schools following allegations of sexual harassment, rape and harassment. All Are Invited has collected over 54,000 testimonies showing the extent to which women and girls are harassed and abused from a very young age.

The law should be expanded to punish misogyny in the same way as hate crimes based on race, religion, sexual orientation, disability and transgender identity.

Making misogyny a hate crime would strike at the root cause of violence against women and girls.

Ultimately, misogyny and sexism are accepted, and inappropriate behavior is seen as a man’s birthright. Women continue to be harassed and discriminated against in the workplace and horribly abused online.

This is inherent in today’s culture, and treating misogyny with the same seriousness and consequences as hate crimes is a step towards a more equal society.

Looking back a year since the last International Women’s Day, nothing has changed. Countless women continue to suffer violence and harassment, ranging from inappropriate comments and touching to cyberflashes, rapes and murders. The incident at Charing Cross police station reinforced a culture of misogyny within the police force.

The murders of Sarah Everard and Sabine Nessa shocked the country and were to be a catalyst for change. For too long, women and girls have been unsafe on our streets.

There was a wave of drinking. According to YouGov, a third of women have been pinned or know someone who has. study.

There is a long way to go. Misogyny is built into social norms and practices. This has been the case for millennia, and a proper and massive cultural change will not happen overnight.

However, everything must change. Recognizing the harm caused by misogyny is the first step.

Recording these crimes will also provide insight into the link between misogyny and hostility, violence, insults and harassment against women.

Unfortunately, the government has a poor record of protecting women and girls.

A government review of rape found that only 1% of rape cases end in a conviction. Is it any wonder that women don’t believe in the justice system?

This, combined with the incident at the Charing Cross police station and the catastrophic murder of Sarah Everard by a current Metropolitan Police officer. Not surprisingly, confidence in the police has plummeted.

Colleagues nonchalantly exchanged misogynistic and violent comments, one of which stated: “To drag a woman into bed is like smearing butter. It can be done with a little effort with a credit card, but it’s faster and easier to just use a knife.” The normalization of these comments shows how deeply misogynistic behavior is ingrained in the police and society.

In addition, we need to take immediate action to combat sexual harassment in schools by consulting with educational leaders and experts on violence against women and girls to create an age-appropriate gender and relationship education program. Improving training and resources for police, prosecutors and judges is another imperative to ensure that survivors are heard and supported.

Until we have a world that respects women, we must understand that “boy banter”, rape jokes, sexist jokes, harassment and inappropriate yelling are the foundation on which violent crime is committed, largely with impunity and unanswered. from the authorities.

This is due to the fact that the government stopped with excuses. Misogyny should be declared a hate crime.