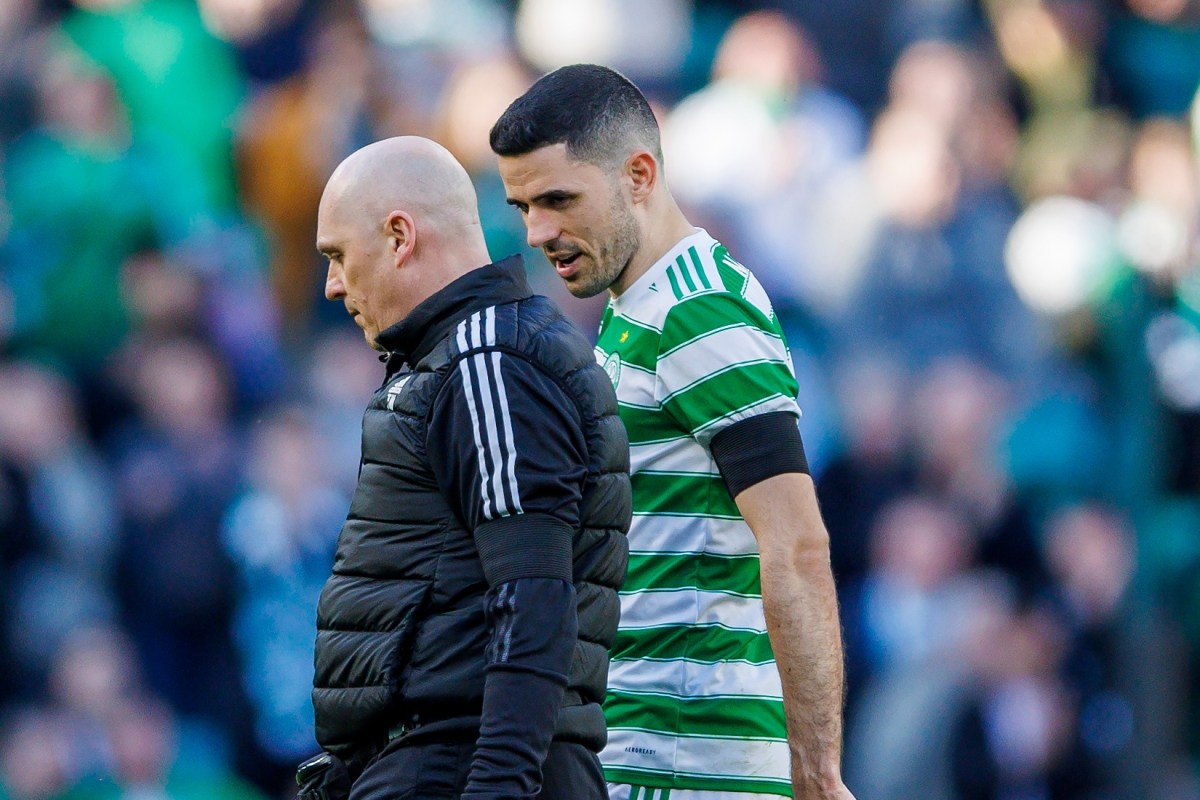 Celtic star Tom Rogic is in big question for his upcoming clash with Rangers next weekend.

Old Firm rivals will go head to head in a huge clash at the top of the table, just three points separating the duo in the race for the Premier League title.

Ross County’s Kane Ramsey received a red card for a hefty tackle that forced Rogic out during Celtic’s 4-0 win on Saturday.

The midfielder was also forced to pull out of the national team due to an injury Australia had in two major World Cup qualifiers.

And now he has a race against time to be ready for his clash with the Rangers next Sunday, with Postecoglou acknowledging that he will be sidelined for the “mid term” due to injury.

Speaking of Celtic TVhe said, “We’ll see how it all goes.

“Unfortunately, he could not return and represent his country, which disappointed him. He is still sick.

“He will probably not train this week and we will just see how he performs in the week leading up to the next game.

“But suffice it to say that he was quite painful after that.

“It could probably be a heck of a lot worse, but at the same time it’s enough to keep him out of the medium term.”

Following Celtic’s clash with Rangers at Ibrox, they will play St Johnstone next Sunday before splitting.

The rivals will once again face each other in the league and will also face off in the semi-final of the Scottish Cup in mid-April.

Both clubs face seven epic final games in the race for the Premier League title, with many twists and turns ahead.

Meanwhile, ex-Celtic No. 1 Fraser Forster could be recalled to the England squad. SIX years after he landed for the last time for the national team.

The Telegraph claims the former Hoops player is poised to replace West Brom’s Sam Johnston, who is pulling out after being unable to train due to an injury.

He has made 17 appearances in this campaign and could increase his international tally when the Three Lions play Switzerland and Ivory Coast in an international double during the current international break.