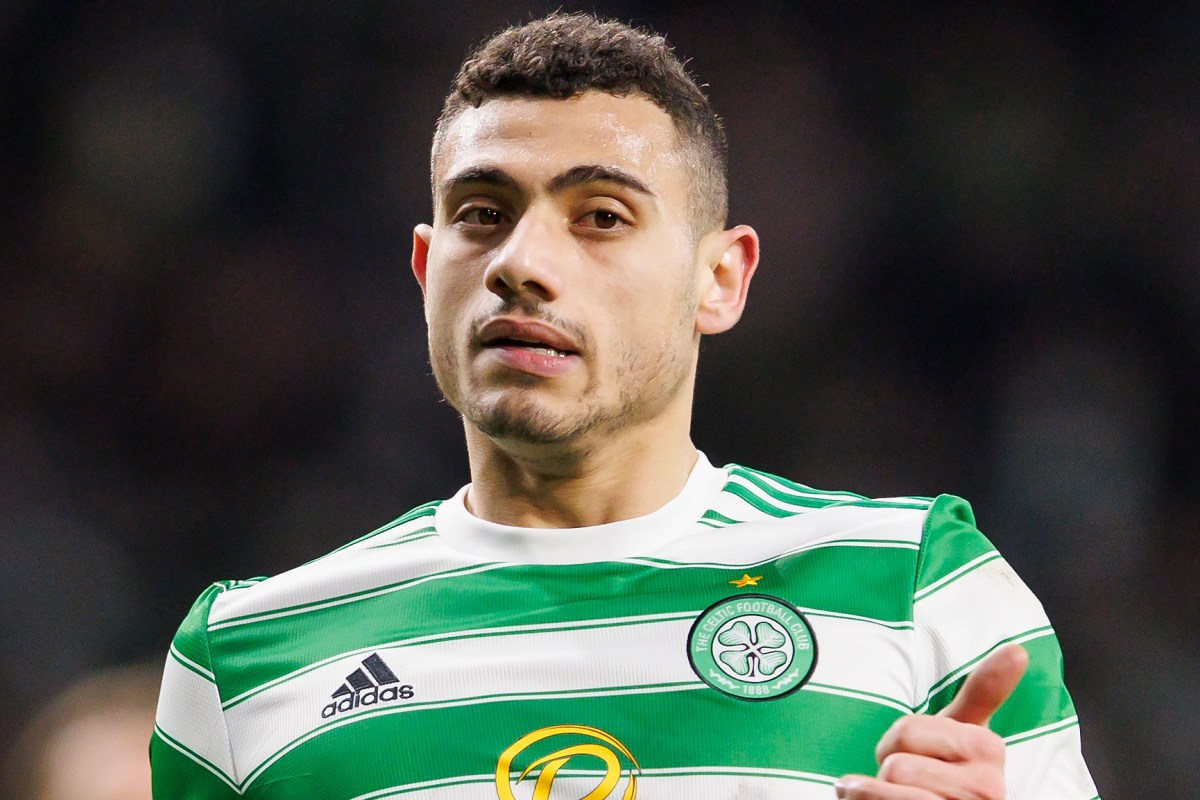 Maurice Ross criticized Giorgos Jakoumakis for his “lack of class” as he insisted the striker’s comments would set Rangers on fire.

The Greek striker has every confidence that Celtic will win the Premier League title this season.

And he took aim at Rangers, claiming that Hoops are “better in every part of the team” than any other Scottish team.

He believes Rangers players will only use this as motivation to get back to the top of the table and keep their crown.

Speaking to Daily entryRoss said: “I think he needs to be a little more humble.

“If I was in the Rangers dressing room, these comments would be just fuel for me.

Celtic were better than Rangers two weeks ago, we can all agree on that. I think the Rangers players would agree with that too.

“But Celtic have been leading the league for about 10 minutes this season.

“A little humility and a little respect would be the best way to run your business.

“But there is no doubt that this squad of rangers will use it as fuel.

Celtic are a good team, as are Rangers, so this title race is over.

“To be honest, I think it will come down to the two remaining Old Firm matches.

“But as far as these comments are concerned, if you ask me, it’s the lack of class.”

Jakoumakis, meanwhile, has revealed that he is now aiming to score in every remaining game for Celtic this season.

He said: “I am happy with my game when I score and I hope I can do it in every single match to help the team now.

“We will work harder every day and I will try to improve from game to game. I feel fit, I feel healthy. For me, this is the most important thing.

“Of course, I always try to improve. I can never say that this is my limit, because I never believe in limits. That’s why I work hard every day.

“My main ability is to score with one touch. But I try to improve all my abilities.”