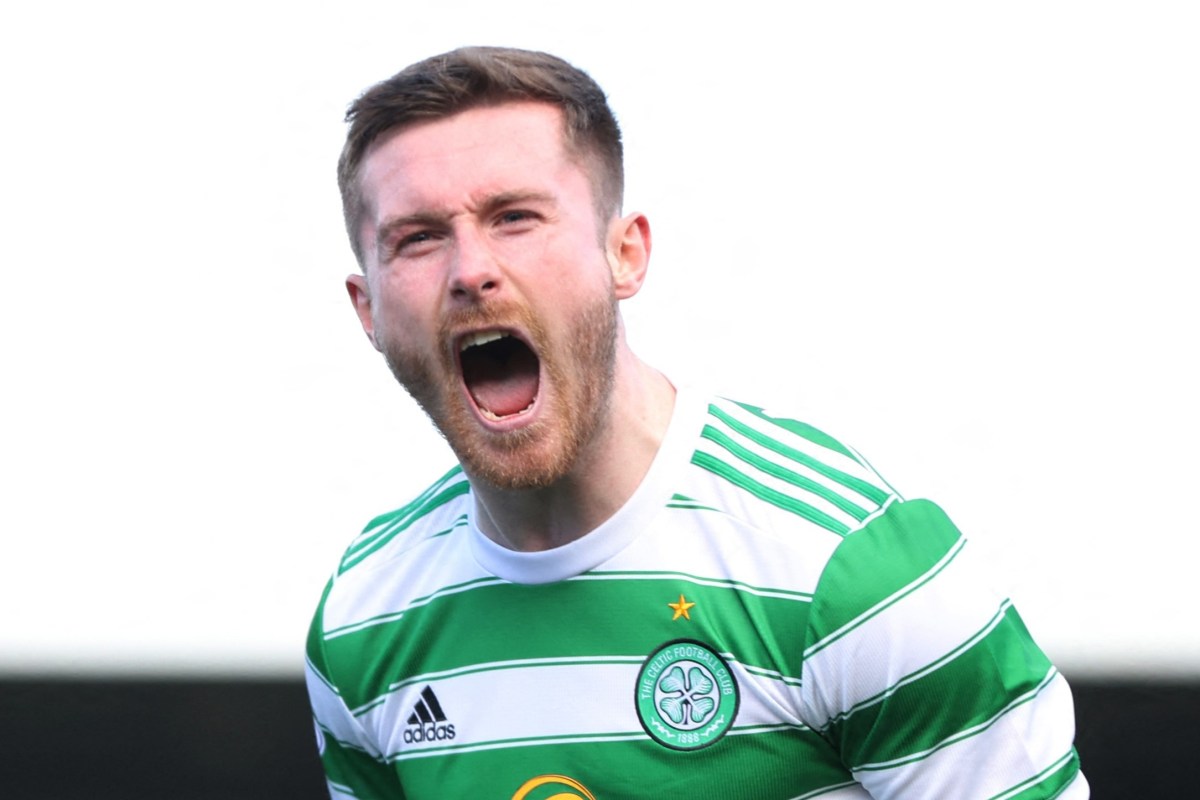 ANTHONY RALSTON has admitted his focus is on the title race with Celtic after yet another insult to Scotland by Steve Clarke.

The 22-year-old has made 40 appearances in this campaign for Anja Postecoglou in what is considered his breakthrough season for the club.

However, his recent form at Celtic did not warrant a call-up from the Scottish boss due to their double header against Poland and Austria.

He played just a few minutes for the national team after coming on as a substitute for Kieran Tierney in a memorable 2-0 victory over Denmark in November.

However, the Hoops cornerback insists that, despite another blow, his thoughts are focused on the last games of the season with the Hoops.

Celtic are heading into the title race as they are three points clear of Old Firm rivals Rangers who lead the Scottish Premier League.

With two more league games on the way, as well as a Scottish Cup semi-final, there’s still a lot of exciting things ahead.

And Ralston admits the pressure never lets up despite the league lead, but he expects his team to end the season well and win the title in May.

He said: “We have games ahead of us after the international break and we will hope that the absent guys are back fit and healthy so that we can continue playing in the last part of the season.

“The pressure never subsides. You hope to achieve your own goals both as a team and individually and always put pressure on yourself to achieve everything we want.

“Game after game is our mentality and we don’t get too far ahead of ourselves. We’ll be back after the internationals and we’ll play each training day the way it is, focus on the first game and then start from there.

“We had a great season, but it’s game after game and our goal is to go to every game and do our best.

“We believe that in the end it will be enough.”

Meanwhile, Josip Đuranović admitted he was skeptical about a move to Celtic, but one conversation with Anže Postekoğlu changed his mind.

He said Dalmatia Danas: “Honestly, when I arrived in Glasgow, I was a little skeptical, especially since the team did not win anything last season.

“But on the first day, the coach came up to me and said, ‘This is the new Celtic, I want you to be in it.

“He automatically made me smile, and since then it has not left my face.

“It paid off, we are first in the standings with three more points than Glasgow Rangers.

“After returning from Doha, we will immediately have a big derby, we are given the opportunity to break away by six points.

“So everything is in our hands.

“The city is great, the crowds are even better, the teammates are amazing. I look forward to lifting a trophy with Celtic.