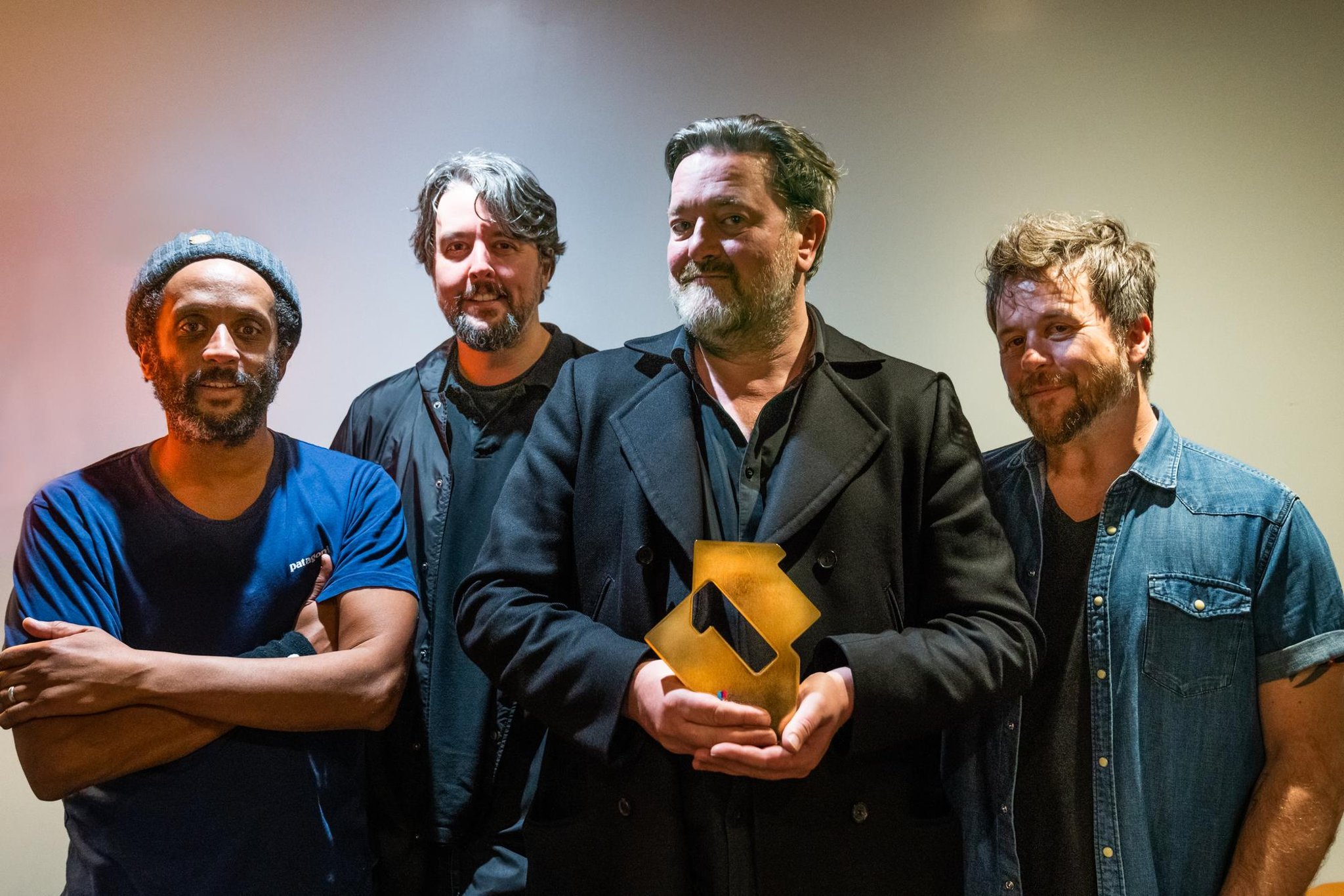 The multi-platinum selling indie rock band led by Guy Garvey will perform on the Esplanade at Edinburgh Castle on Friday 15th July.

The Manchester band will be the fourth and final band to be announced as part of the Castle Concerts series this summer, joining Olly Murs (July 8), Deacon Blue (July 9) and The Script (July 16) as this year’s main headliners.

Fans can expect to hear tracks from their critically acclaimed 2021 album Flying Dream 1 as well as anthems from their back catalog including One Day Like This, Grounds for Divorce and Magnificent (She Says).

This summer, Elbow will play a massive show at Edinburgh Castle.

Mark Mackie, director of Castle Concerts, said: “Elbow and Edinburgh Castle are the perfect combination. This will definitely be the highlight of the summer in Scotland.”

Tickets go on sale Friday (February 25) at 9:00 AM via Ticketmaster. Please note that tickets are not sold at the Edinburgh Castle box office.

The Castle Concerts is an annual series that features internationally renowned artists performing every summer against the backdrop of the stunning Edinburgh Castle.

However, over the past two years, concerts have been canceled due to the Covid pandemic.

In their three decades of career, Elbow have released several No. 1 albums, most notably their 2008 Mercury Prize-winning album The Seldom Seen Kid.

Other awards include the NME Award, the Mojo Award, the BRIT Award and several Ivor Novello Awards.

They are the only band to have received four consecutive 9/10 reviews from the NME for their first four albums.

50 Cent UK Tour 2022: The rapper’s performance at the Royal Highland Center in Edinburgh is like…

Last November, Garvey warned that the current streaming system was threatening the future of music in the UK.

The 47-year-old singer and BBC 6 Music presenter appeared alongside Radiohead guitarist Ed O’Brien and singer-songwriter Nadine Shah to testify to a committee from the Department of Digital, Culture, Media and Sports (DCMS) examining the implications of streaming. about the music industry and record companies.

He told MPs that “the music of tomorrow” is in danger of being lost because many artists cannot pay rent or living expenses.

Garvey said: “It is not true that great art finds its audience. It is for this reason that I got involved in these proceedings. I was “new music” though a while back when Elbow just started releasing records.

“We were lucky to work with record labels that got us from bedrooms and garages to Mercury nominations with our first album. The reason I came here today, and I can also speak here for Ed and Nadine, is because the system, as it is, threatens the future of music.