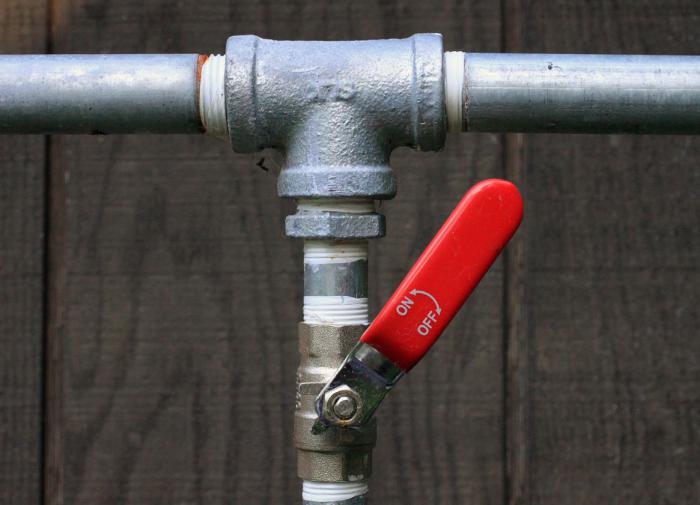 Sewerage pipe explodes in western Moscow. It is said to be a canalization pipe with feces inside. Video of the incident was published. Moscow Now Telegram channel

The video shows the pipe bursting underground, sending a spray of brown matter into the air that lands on a passing Mercedes. It was also said that several passersby were injured in the incident.

In the video comments, someone suggested that it could be a heating system accident instead of a gutter pipe bursting. In this case, the brown color of the splash appears rusty water.

Twenty people climbed to the top of Moscow State University.