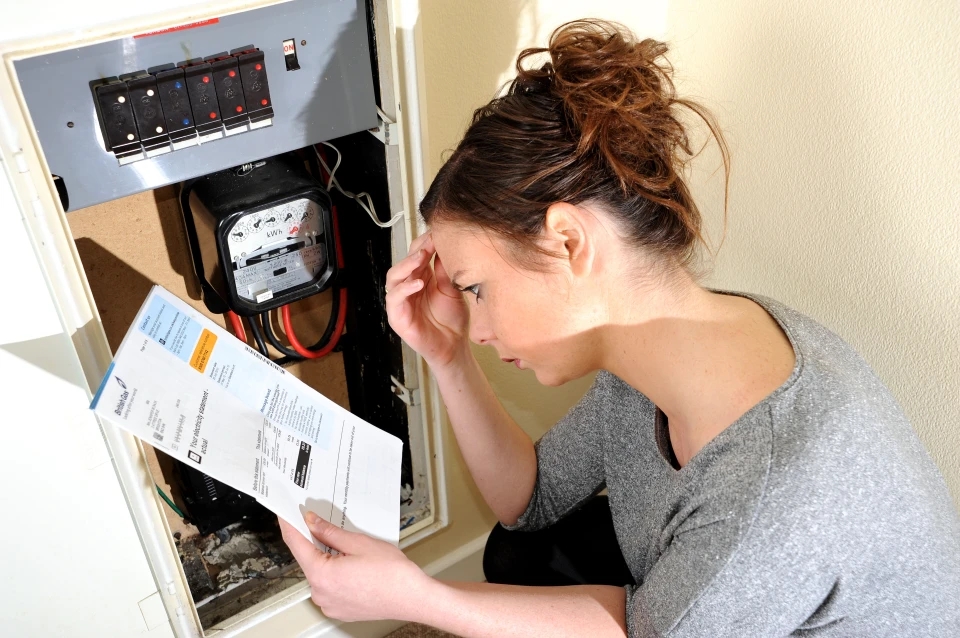 The British are facing rising electricity bills of up to £2,800 a year.

Forecasters warned that raising the price cap would lead to a surge in spending, hitting the country’s bank accounts hard.

The Office of Budget Responsibility (OBR) said the cap price is likely to rise another 42% in October.

This would mean a huge £830 increase, bringing the average annual bill to around £2,800.

The chancellor said households that install attic insulation or solar panels will save money by eliminating VAT on sustainable materials.

He told the House of Commons: “Thanks to Brexit, we are no longer bound by EU law.

“Therefore, I can announce that over the next five years, homeowners who have installed materials such as solar panels, heat pumps and thermal insulation will no longer pay 5 percent VAT.

“They will pay zero.”

The money helps low-income families in need cope with the rising cost of living and is distributed by local councils in England.

This follows a £150 Rishi council tax rebate and a £200 rebate on electricity bills to be repaid in installments once the energy crisis is over.

Opposition MPs said he should hit energy companies with a windfall tax.

Some pointed out that reducing the VAT on sustainable materials would only benefit wealthy households.

Christina Makanea, general secretary of Unison, said: “Cheaper solar panels won’t provide food for families worried about where their next meal will come from.”

Electricity bills will increase by £693 for millions of people next month due to higher marginal prices.

And OBR has warned that it will rise again soon.

The watchdog said: “Current futures prices suggest that the marginal cap will have to rise sharply again.

“We estimate that it will grow by about 40 percent.”

The OBR said this would push inflation to a 40-year high of 8.7% next winter.

However, the watchdog said markets expect wholesale energy prices to fall next year.

Accounts should fall by about 30 percent in April 2023.