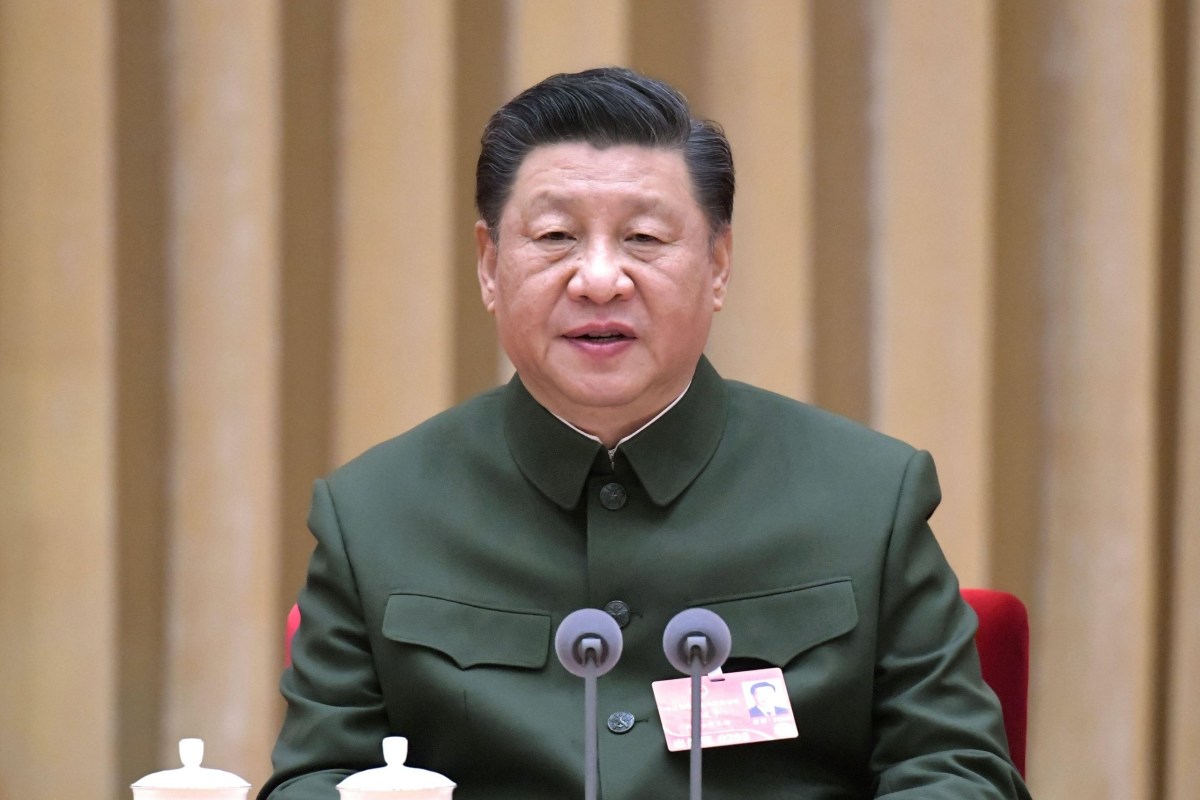 The UK will hit China with tough sanctions if they support Russia’s vicious invasion of Ukraine, a cabinet minister warned last night.

Vladimir Putin turned to his close friend, Chinese President Xi Jinping, for military and economic assistance in defeating the Ukrainians.

Joe Biden warned that China would face “consequences” – including sanctions – if they provided the Kremlin with money and tanks.

Echoing this tough stance, International Trade Minister Anne-Marie Trevelyan warned that Beijing would be cut off, as would Belarus, if they challenged the West.

She warned: “I think this will always be a real problem.

“We imposed sanctions against Belarus along with Russia precisely because they, in fact, said that you should not hesitate to park your tanks on our lawn.

“This is simply unacceptable.

“Anyone who wants to support an outrageous and illegal invasion of a democratic country must be aware of what he is doing and the consequences that will take place elsewhere.”

President Xi is one of Putin’s closest allies and has not condemned his invasion of Ukraine.

He invited Mad Vlad to a cozy meeting in Beijing in February during the Winter Olympics, just as fears were growing that Russia might send Red Army tanks to conquer its neighbor.

Behind the scenes, the West is pressuring China to talk Putin out of his brutal war.

Ms. Trevelyan, who held talks with senior White House officials during her visit to the US this week, hopes a lucrative trade relationship with the West will help convince China not to support Russia.

She said: “China is clearly sitting and thinking and watching.

“So I really hope he doesn’t think arming the Russians was the right thing to do.”

Relations between China and Britain have deteriorated sharply due to a series of major scandals over the suppression of democracy in Hong Kong and horrendous violations of human rights.

But Ms Trevelyan has hit back at MPs who say the UK should cut ties with China.

“There are those who say that we should not trade with China at all. I think it’s wrong,” she said.

“I think they are an important trading partner and we want to be able to trade more with China in non-strategic business areas that we can continue to develop.

“So, I hope Xi is listening and that he appreciates the economic relationship he has with the world’s biggest economies, of which we are one.”