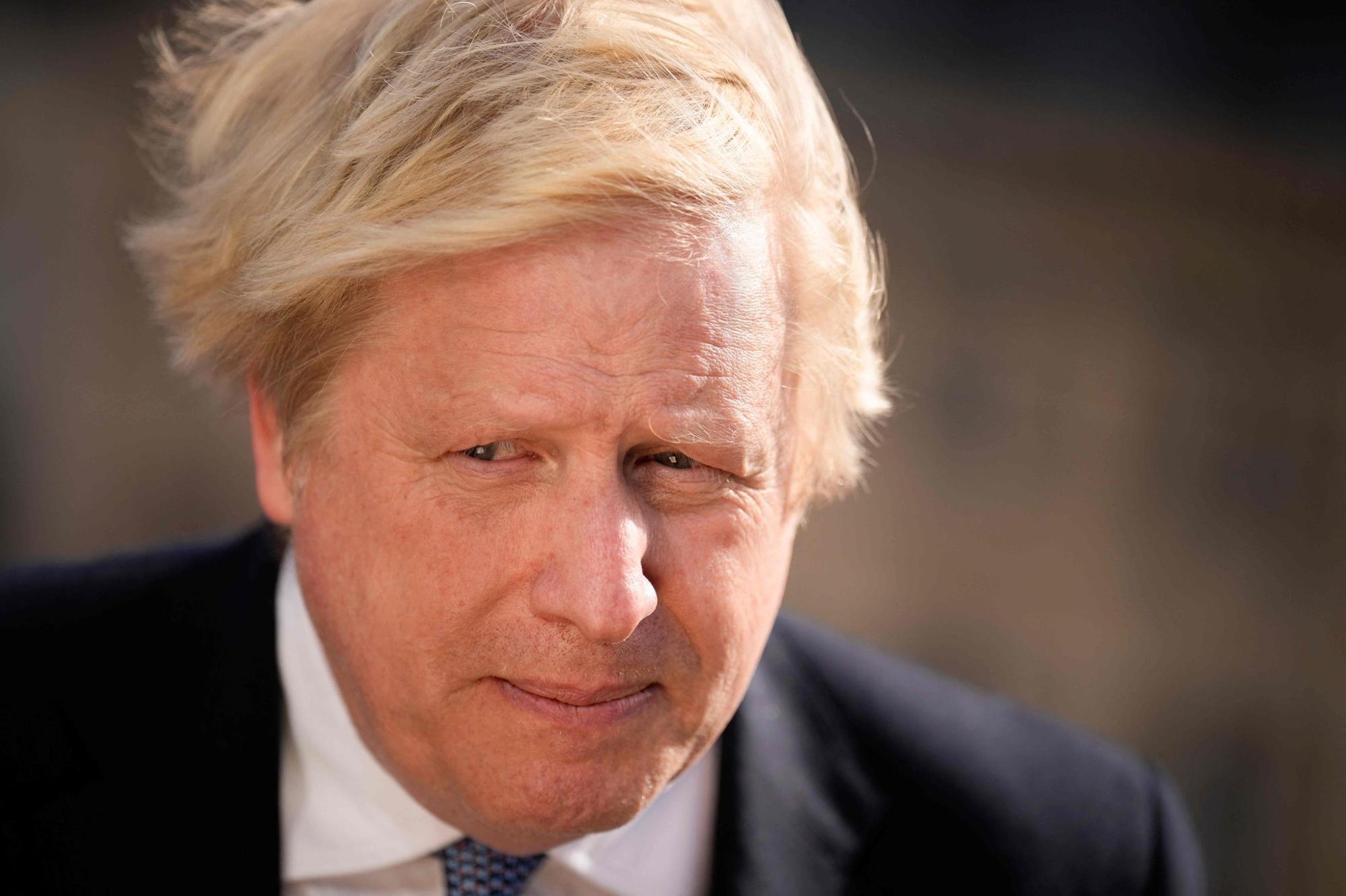 The prime minister is expected to lift the lockdown requirement when he lays out his vision for the future on Monday.

But Labor accused him of “declaring victory before the end of the war” and insisted on “clear inconsistencies” in the British government’s approach.

The Party also expressed concern about any action to end free sidestream testing.

First Minister Nicola Sturgeon will set out in Scotland on Tuesday his own vision for dealing with Covid in the future.

SNP ministers have previously said the prime minister’s “ill-conceived” policy was an attempt to “distract and distract” from the Downing Street party scandal.

Speaking on the BBC’s Sunday Morning show, Mr Johnson said: “I think it’s very important that we stay cautious and we certainly aren’t asking people to throw caution to the wind.

He later added, “But we need people to be a lot more confident and get back to work.”

The prime minister said there was “no reason to be complacency about this” but stated that the UK “has reached a stage where we think you can tip the balance from a government mandate, from prohibiting certain actions, forcing certain actions.” “.

Mr Johnson continued: “I’m not saying we should throw caution to the wind, but now is the time for everyone to get their confidence back.”

However, he did not rule out a return to restrictions in the future, stating: “I’m afraid you will have to be humble in the face of nature.”

He said: “It’s like going 2-1 with 10 minutes left in the game and replacing your best defender.

“We are not yet out of the woods with Covid and it is important that when the government releases its Covid life plan tomorrow, it is a solid plan that allows everyone to live well with Covid.”

Mr Streeting urged the UK government to publish its scientific advice, adding: “Because at this point it seems very premature.

“It looks like Boris Johnson is aiming to announce his victory before the war is over, in the hope that he will get headlines about ‘Victory Covid Day’ rather than ‘cops asking questions about action at #10’.

He added: “I don’t think it’s right to declare victory before the war is won and have an all-out war where people don’t know their status and aren’t required to stay at home even if they test positive. It’s wrong to do it right now.”

Mr Streeting said there were “clear inconsistencies” in the UK government’s approach.

He said: “It seems to me that the entire decision-making process in No. 10 is currently driven by the prime minister’s political weakness rather than public health, and this should concern all of us.”

Experts have criticized the decision to lift self-isolation requirements for positive Covid cases.

Dr Chaand Nagpol, chairman of the board of the British Medical Association, told BBC News: “I think the right time is when the first leap of faith is sustained.

“You have more people dying at the moment, more people are in the hospital than before the introduction of plan B (restrictions).

“It seems like a rather strange decision. We need to see the incidence rates fall even more – remembering that at present people are not restricted in any way at all – people are living normally.

“Secondly, we need to keep watching because you won’t know if you’ve reached the point where the infection rate has dropped enough until you have that observation.”