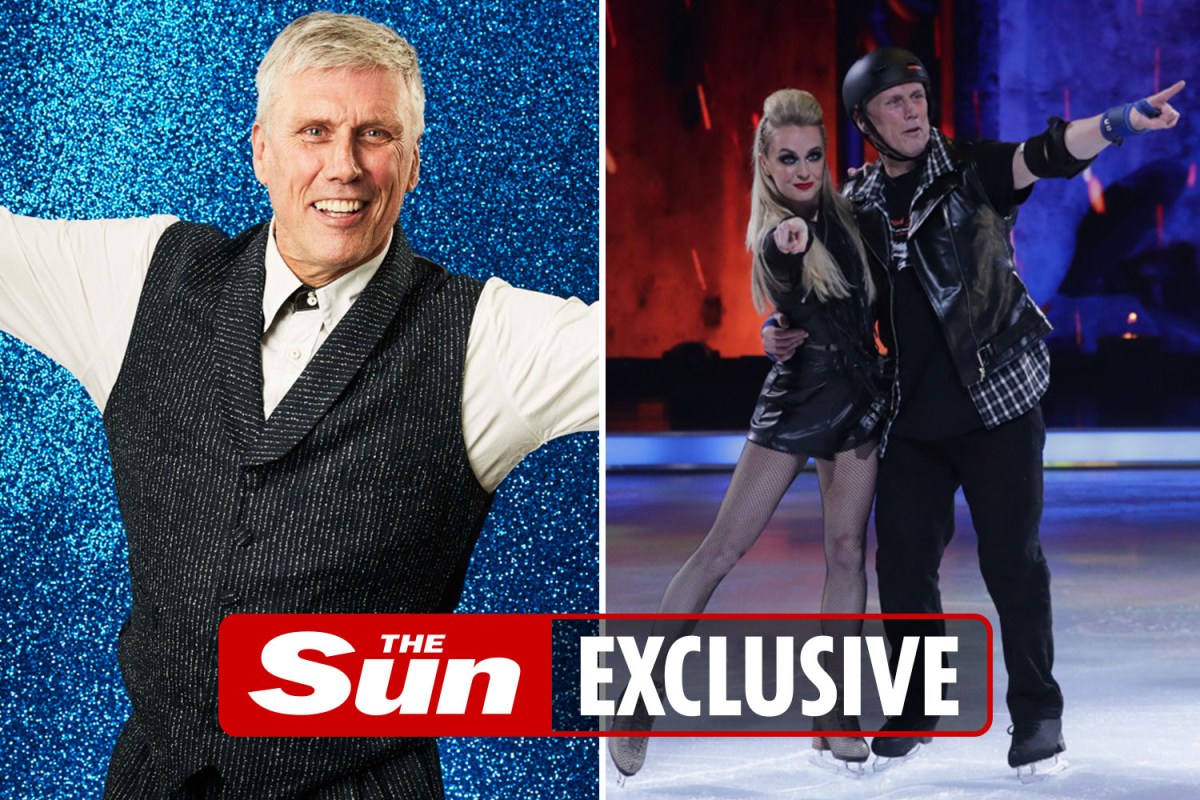 Bez from HAPPY Monday commented on the fix for “Dancing on Ice” and said that the dancer gives you an advantage.

The 90s legend was the fifth star to leave the ITV show on Sunday after losing a skateboard match to Coronation Street’s Sally Dynevor.

Some fans claimed that judges Oti Mabuse, Ashley Banjo, Jane Torvill and Christopher Dean decided to save the actress because she worked on the same channel.

But Bez, 57, believes that only one breed of celebrity has an edge: dancers.

He said: “For everyone, we are all in the same boat. Everyone should learn to skate, and it’s such a difficult skill.

“You have to give credit to everyone. Doing it on the ice is a very difficult skill.

“If you are a dancer, your skating will look very graceful and beautiful.

“But they all started in the same boat and they all have jobs and I think it’s unfair to criticize people for having dancing skills.”

Fans were divided over the judges’ decision to send Bez home and tweeted that it could be a “fix” as Sally Corrie was an ITV star.

One of them said, “Don’t forget the people. Sally works for ITV. Dancing on Ice is shown on ITV. Do I need to say more?”

The second said: “No more rides by himself, while Sally has to hold her hand all the way. But then he’s not in Corrie for the ITV show.”

Bez proved so wobbly on the ice that the bosses went to the unusual step of asking him to wear a helmet on live television.

On Sunday he danced to the Meatloaf song “Bat Out Of Hell” with flamethrowers, a guitar and even a pair of batwings.

But he always felt that his time on the show was limited.

He said: “I knew that when I was skating, I was not there. So yeah, I wasn’t surprised, I expected it from day one.

“My musical week routine involves a lot of props.

“A lot of distractions and not a lot of riding, so I think they saw through my dazzle and blind effects trick and everything else we had.

“Motorcycles, guitars, we had big batwings. We had everything to distract from the fact that I can’t skate.”