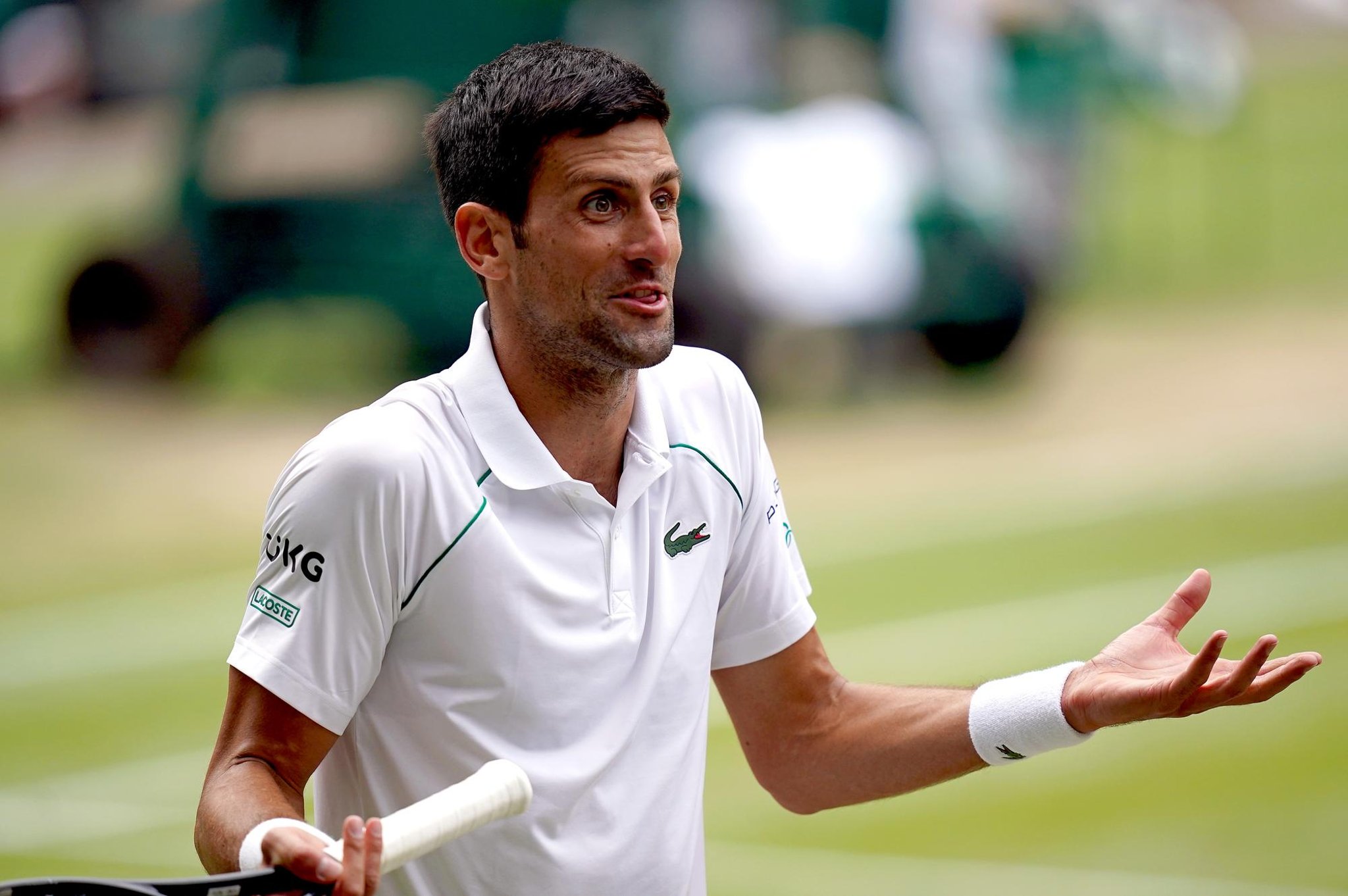 The BBC defended its interview with Novak Djokovic after some viewers complained it was “irresponsible” to give him a platform to express his anti-coronavirus vaccine views.

The 34-year-old world number one tennis player spoke about his decision not to jab and his high-profile deportation from Australia during an interview with the channel’s media editor, Amol Rajan, which was billed online as a “world exclusive”.

Djokovic’s ongoing resistance to vaccination has become the biggest threat to his quest to establish himself as the best male player of all time.

The BBC said it had received complaints from some viewers who felt the interview had received too much attention and that it was “irresponsible” to publicize his views on the vaccine.

A statement posted on the broadcaster’s complaints site said: “The BBC exclusive interview is the first time Novak Djokovic has spoken out on his own and our news editors felt that this interview was of genuine value and of interest to our audience, especially in light of what happened ahead of the Australian Open in January.

“We understand that not everyone will agree with our choice of publication order, but we believe this has been great ongoing news that also covers key issues such as mandatory vaccinations and international travel restrictions.

“There are still many people who choose not to get vaccinated and we think it’s important to hear from all sides of the debate.

“However, the BBC has always been clear about the scientific and medical consensus on vaccination and its effectiveness, and we have done so throughout its coverage of this story.”

On Monday, Djokovic played his first match in the Dubai Championship after being denied entry to the Australian Open in January.

Last month, the Duchess of Sussex complained to the BBC about Rajan’s reporting on her lawsuit against the Mail On Sunday on his podcast.

And last year, the BBC Two documentary The Princes and the Press, which was directed by Rajan, was jointly criticized by the royal courts – Buckingham Palace, Clarence House and Kensington Palace – for lending credibility to “bloated and unsubstantiated claims”.