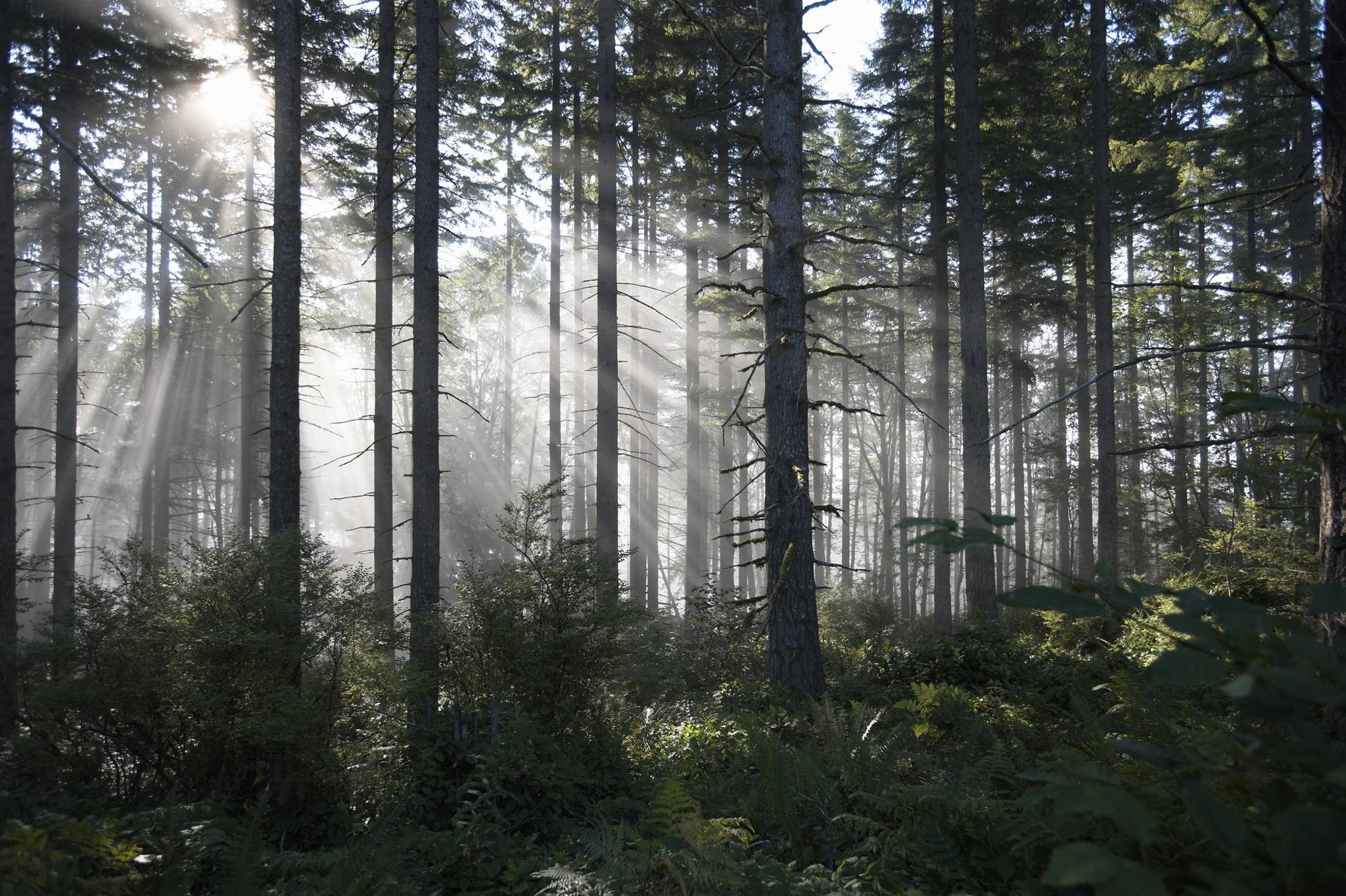 The emergence of carbon markets and other forms of natural capital has increased the interest of private investors in ecosystem restoration. Combined with grants for reforestation and peatland restoration, this is a major driver of land use change across the UK. Also widely noted is the growing interest of corporate investors in forestry and plantable hills due to high timber prices, competitive planting grants and the high investment efficiency of forestry.

But as farmers warn that a lack of regulation on such sales could result in Scotland becoming a “deal ground” for foreign investors looking to offset their environmental impact or speculate in carbon credits, fears of a repeat of Highland Clearance have been raised in some quarters.

So, with agriculture increasingly being supplanted by large private acquisitions, a major roundtable event has been announced to bring together key stakeholders from across the UK to explore the opportunities and risks arising from such a massive change in governance. countryside. tree planting will supplant agriculture, food sovereignty and the viability of rural communities will also be on the table.

However, the roundtable will also look at the benefits of private investment that can help achieve zero emissions and other nature-related goals over the next ten years, as well as increase the value of land for owner-tenant farmers.

Researchers from the Scottish Environment Food and Agriculture Research Institute (SEFARI) and the University of the Highlands and Islands invited people from all sides of the debate, including representatives from the UK and devolved governments, investors, landowners and community groups. proposed Ad Hoc Advisory Group.

The project, which will also consider land use changes within existing properties as well as large scale acquisitions, is funded by the Scottish Government. The first meeting will take place on 22 February and will be chaired by SRUC Professor Mark Read.

A preliminary evidence review comparing and evaluating data from UK and international studies was prepared ahead of the meeting by SRUC rural society researcher Dr Rob McMorran.

“These market shifts offer real opportunities to increase private investment in environmental conservation and for land managers to diversify their incomes during a time of uncertainty about future agricultural support,” McMorran said.

“However, we found that large-scale private land acquisitions for natural capital can also carry real risks, including the potential concentration of distribution of benefits associated with natural capital and conflict with a broader political focus on diversifying land ownership and empowering communities to influence decisions. around land use.

McMorran said this means that how large-scale acquisitions and development of natural capital markets are combined with government support mechanisms needs to be carefully considered to ensure a fair distribution of associated opportunities between the land administration sector and rural communities.