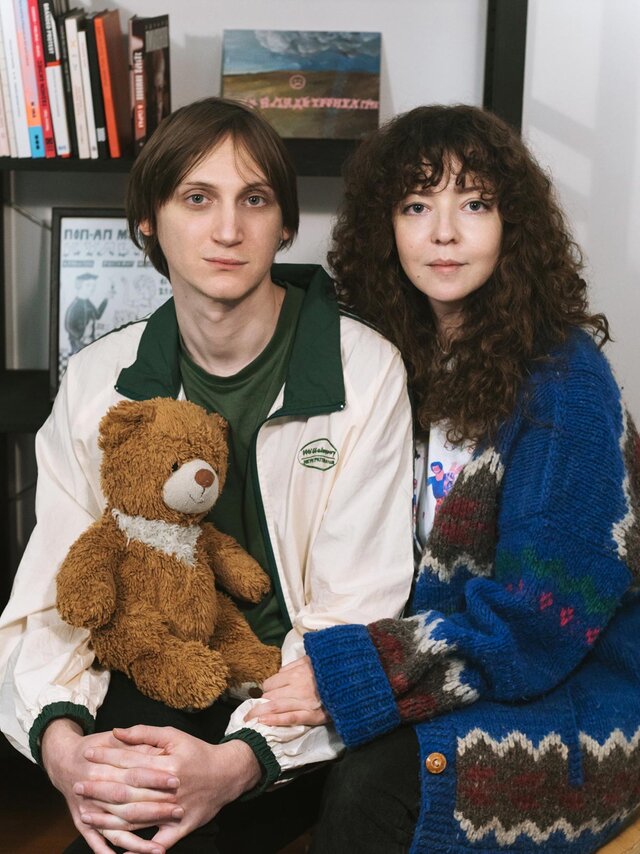 In 2017, a married couple – IT expert Yegor Arimev and theater director Elena Mazichenko – founded the Kultrab clothing brand. The brand wanted to influence politics through culture, and the project worked with clothing from the beginning: Kultrab peppered the online editions for Mediazona, Krovostok and Cat Riot groups. Over time, a whole community emerged around Kultrab, including workers, artists, musicians, and just brand fans. Yegor and Elena began holding events in support of foundations supporting women, political prisoners, drug addicts and LGBTQ + representatives. And then broadcast the protests in the streets. Because of the people raised by “Kultrab”, shops and sites were less willing to cooperate with them, while security officials focused on the brand’s activities. In August 2021, Elena and Igor left Russia. Medoza’s special correspondent Christina Safonova asked him how he made the decision and what he would do next.

In response to Salah Abdul Salam’s third tier, the court cut off the microphone.

Daraa, the cradle of the uprising against the Syrian government, is being rebuilt after a 75-day siege.