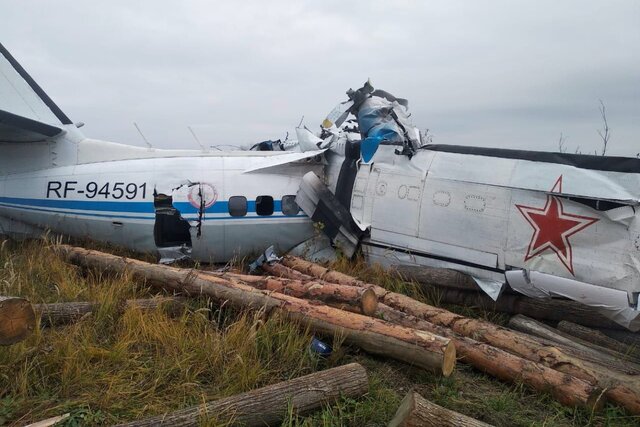 In Tatarstan, near the city of Menzelensk, a light-engined L-410 plane belonging to a local flying club crashed. According to the latest figures, there were 22 people on board: 20 parachutes and two crew members. Sixteen of them died, and six more were hospitalized in critical condition. Initially, seven deaths were reported. The seventh mistake was a relative of one of the passengers, who fell ill at the scene, Mash writes.

The Glasgow Royal Infirmary needs volunteers during the code.

No one from Afghanistan or Myanmar will address world leaders at the United Nations.